After suffering a severe stroke in May, Pennsylvania senatorial candidate John Fetterman now relies on speech-to-text software to understand the spoken word. The digital interface has become a part of him. In a recent NBC interview, Fetterman can be seen gazing at his desktop screen, struggling to comprehend the questions asked. The Democratic nominee will even be allowed to use this software in the Oct. 25 debate with his Republican opponent, Dr. Mehmet Oz.

In a healthy society, Fetterman’s own party would urge him to resign for the common good. This situation is beyond the polarized arguments over immigration, crime, or nuclear war. Cognitive fitness is crucial for political leaders. Their job is to engage the public, project competency abroad, and go toe-to-toe with rivals. But we do not live in a healthy society.

Rather than acknowledge the danger of electing a U.S. senator who, tragically, has been forced to merge with a machine, Fetterman’s supporters are framing this as an “equity” issue. The normal desire to have leaders of sound mind and body is being denounced as “ableism” — i.e., the expectation that people are able to do their jobs. In a culture that rewards virtue-signaling, even compromised cognition is exalted as a virtue.

Our new normal is not inclusive of MAGA or the unvaccinated, but it undoubtedly includes cyborgs. And now, riding a wave of “diversity and inclusion,” Fetterman is America’s first official cyborg candidate.

“For transhumanists,” Tucker Carlson noted last week, “this is Neil Armstrong on the moon. Here you have one of the most famous politicians in the country merging with a computer.” Anyone familiar with the serious conversations around human augmentation knows Carlson is correct. It’s becoming the central issue of our time, and we must grapple with the benefits and dangers in a serious manner.

Klaus Schwab, chairman of the World Economic Forum, calls this global transformation the Fourth Industrial Revolution — “the fusion of our physical, our digital, and our biological identities.” His 2016 book by that title identifies cochlear implants as a forerunner to an implanted brain-computer interface, casually described as a “‘built-in’ smartphone.” What begins with healing is expected to become enhancement.

A Public Illustration of Digitization

Fetterman is a public illustration of this digitization process — both its advantages and its limitations. Supporters argue that a senator using a computer to communicate should be accepted as normal. His use of digital assistance is being defended as ordinary “closed captioning.” This is disingenuous. Unlike people with hearing loss, Fetterman suffers from something far more serious.

Aphasia — the neurological inability to process speech — is not a mere sensory disorder. It’s a debilitating processing issue. In Fetterman’s case, this problem is compounded by difficulty speaking and maintaining a steady train of thought. One wonders how he would endure the pressure of the Senate.

Politicians are natural targets for cruel commentary. Their looks, their gaffes, their scandals — these are all fair game in the public square. If you step into the

All copyrights and legal uses attributed to content are located at the article origination: © The Federalist, Is Cyborg John Fetterman Really Fit For The Senate? 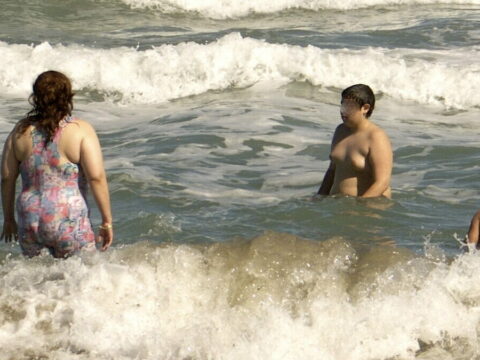 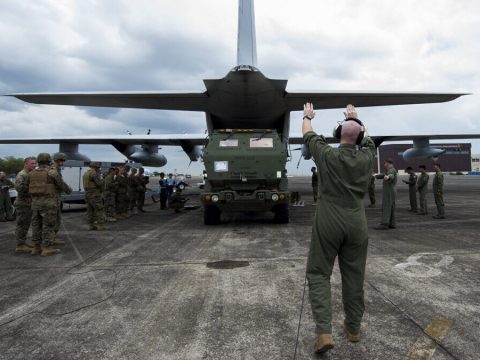 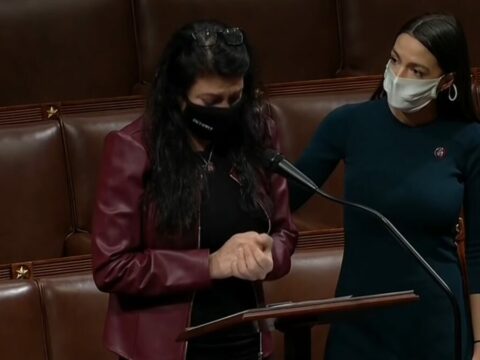 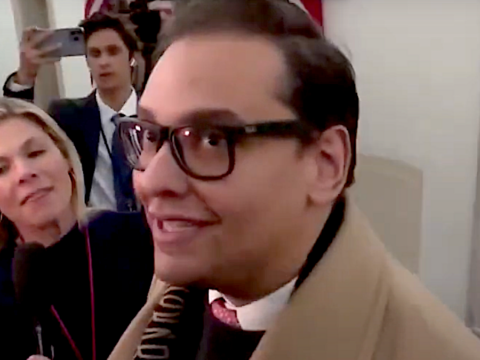