The Internal Revenue Service should investigate whether Meta CEO Mark Zuckerberg, his wife, Priscilla Chan, and a host of left-wing nonprofits violated existing tax laws by intentionally pouring financial resources into the 2020 election to benefit then-candidate Joe Biden, a complaint from a conservative think tank says.

The Center for Renewing America alleges that the Center for Tech and Civic Life, the Center for Election Innovation and Research, and the National Vote at Home Institute were engaged in a “partisan electioneering” scheme led by Barack Obama’s former campaign manager David Plouffe by pumping nearly half a billion dollars into the 2020 election to swing the contest to Biden.

Zuckerberg and Chan claimed the money they gave to progressive groups was to help run the 2020 elections, but analysis from election data experts has determined that the funds were “distributed on a highly partisan basis that favored Democrats.”

As reported by William Doyle, the left-wing groups’ efforts “had nothing to do with traditional campaign finance,” but everything to do “with financing the infiltration of election offices at the city and county level by left-wing activists, and using those offices as a platform to implement preferred administrative practices, voting methods, and data-sharing agreements, as well as to launch intensive outreach campaigns in areas heavy with Democratic voters.”

The “Zuckbucks” grants, which were largely directed toward heavily Democratic localities in swing states, were essentially utilized to help fund a partisan get-out-the-vote operation.

The IRS should immediately investigate the entities “for unlawful political activity and the receipt and use of improper personal income tax deductions for donations to one or more of those entities,” one of the complaints reads. The complaint also says the left-wing, Democrat-staffed groups should lose their charitable tax status immediately. “These entities’ charitable tax status should be immediately revoked for making expenditures for partisan campaign intervention, in direct and deliberate violation” of federal rules, it adds.

In an accompanying complaint addressing Zuckerberg and Chan’s financial activities during the 2020 election, the Center for Renewing America similarly asks the IRS to investigate the couple for purportedly “unlawful personal income tax deduction(s)” since partisan activity is not eligible for such benefits.

Zuckerberg and Chan received “improper tax deductions” for the massive grants to “organizations engaged in conduct prohibited by the Internal Revenue Code in the 2020 election cycle,” the complaint says.

“We leave to the Service to determine whether there is enough evidence to sustain a criminal investigation into Chan or Zuckerberg for tax fraud. Nevertheless, at the very least, it is incumbent upon the IRS to recoup what is likely a false tax deduction on a roughly hundred million-dollar order of magnitude: an unlawful taxpayer subsidy running to support Democrat
electioneering purposes,” it adds.

Receiving a reported $400 million from Zuckerberg and Chan, groups such as the Center for Tech and Civic Life were instrumental in silently altering state and local election processes in the lead-up to the 2020 election.

Federalist Editor-in-Chief Mollie Hemingway detailed such efforts in her bestselling book, “Rigged: How the Media, Big Tech, and the Democrats Seized Our Elections,” writing how Zuckerberg “didn’t just help Democrats by censoring their political opponents,” but that his financing of “liberal groups running partisan get-out-the-vote operations” was “the means by which [Democrat] activists achieved their ‘revolution’ and changed the course of the 2020 election.”

“It was a genius plan,” Hemingway writes. “And because no one ever imagined that a coordinated operation could pull off the privatization of the election system, laws were not built to combat it.”

As outlined in the Internal Revenue Code, donations not motivated for altruistic reasons, such as those that attempt to illicitly assist one party versus another, are explicitly prohibited.

Shawn Fleetwood is a Staff Writer for The Federalist and a graduate of the University of Mary Washington. He also serves as a state content writer for Convention of States Action and his work has been featured in numerous outlets, including RealClearPolitics, RealClearHealth, and Conservative Review. Follow him on Twitter @ShawnFleetwood 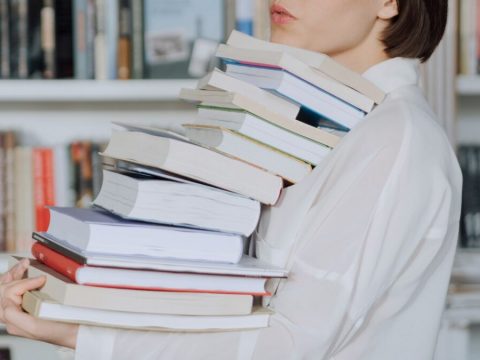 0 5
REPORT: Kate Middleton Trying To Be Peacemaker, ‘Provide A Path Of Reconciliation’ For Harry And William 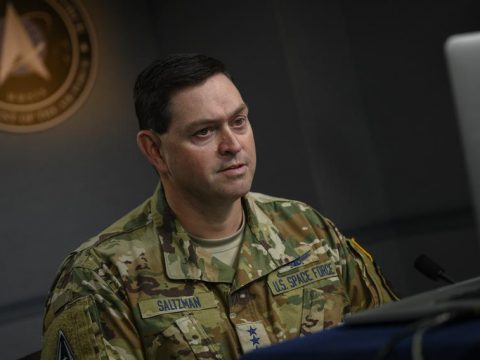