Protests in Iran have been widespread since the killing of a young woman, Masa Amini. She died after being arrested during protests criticizing the ruling regime and flouting the countries strict dress code.

The Iran national soccer team had not shown any support for the protesters leading up to the World Cup. Many Iranian public figures including athletes and artists have supported the protesters.

There were questions raised as recently as a month ago if the Iranian team would be banned from the world cup.

According to reports, Iranian National television did not show the players remaining silent.

The protests in the country have persisted for over two months despite a violent government crackdown. These are the most sustained challenges to the ruling party in Iran since the Islamic Revolution in 1979.

England scored the first four goals in the game against Iran and won 6-2. The distractions at home seem to have affected the team.

Iran play Wales Friday and then face the United States in the last game of the group stage next Tuesday at 2p on FOX.

All copyrights and legal uses attributed to content are located at the article origination: © Bongino Report, Iran’s World Cup Team Remain Silent During National Anthem In Support of Protesters at Home 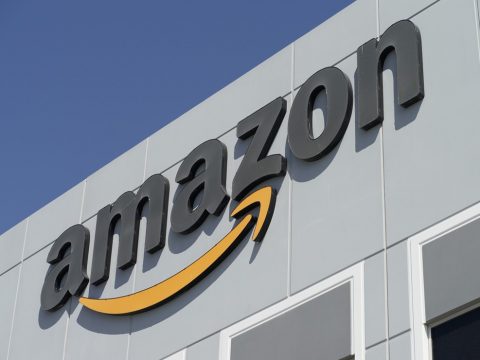 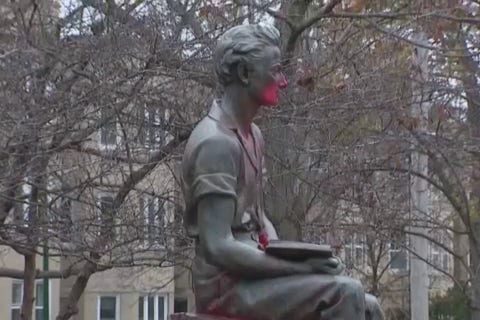 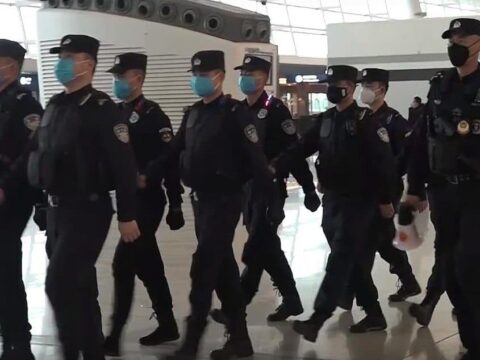 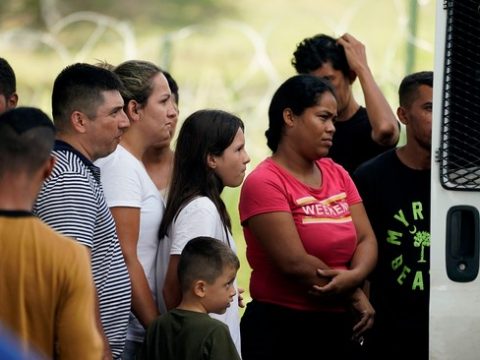