Iranian militia groups claim to have active cells of operatives stationed in Washington, D.C., and other U.S. cities, according to chatter in online forums used by these groups.

Kawtheryoon Electronic Team, a Telegram network used by Iranian militia groups and supporters, claimed in a recent posting that Iranian “resistance cells are rooted even in America and its capital,” according to a copy of the English-language posting captured by the Middle East Media Research Institute, which tracks radical groups.

The group additionally claimed that terror factions associated with Iran are growing stronger and attracting more support than ever before. The group demanded the United States withdraw all of its troops from Iraq and the Middle East. The post included a picture of caskets containing U.S. soldiers. 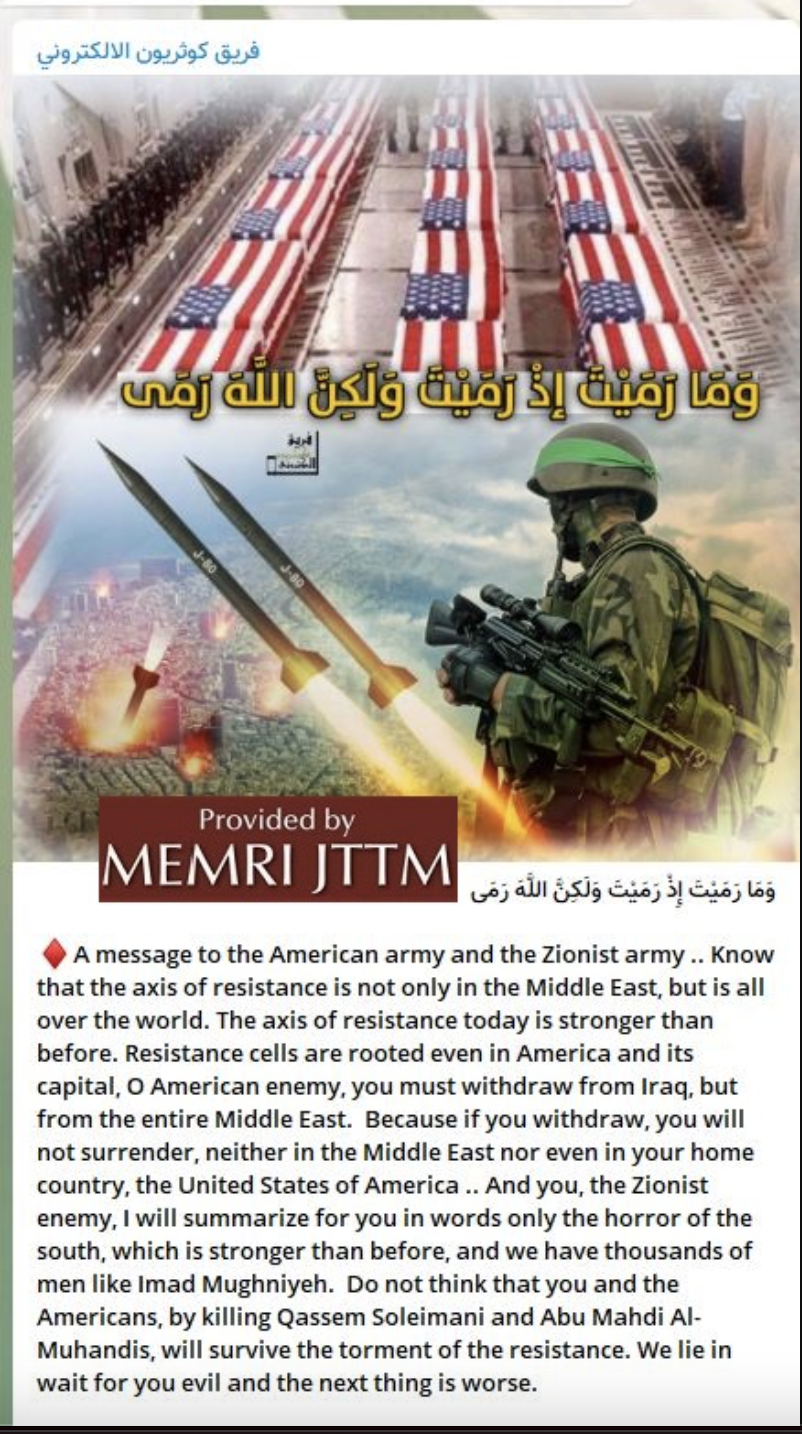 The threat comes as the Biden administration seeks to directly engage Iran in pursuit of inking a revamped nuclear accord. Despite these diplomatic overtures, Iran has continued to sponsor terrorism. While the State Department has called on Iran to cease its terror operations, Tehran shows no signs of backing down from its active operations in Yemen, Syria, Iraq, Lebanon, and other Middle Eastern hotspots. It also has continued to support strikes on U.S. personnel stationed in Iraq, and was likely behind a Wednesday rocket attack on an Iraqi air base that houses American troops.

The militant group also threatened Israel and promised reprisals for the U.S. attack on Iranian general Qassem Soleimani, who was killed in a drone strike authorized by former president Donald Trump. 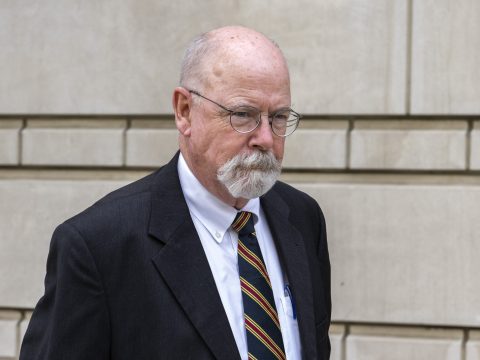