DUBAI — Iran vowed on Friday to show an “immediate response” to any move against it by the United States and European countries at the U.N. nuclear watchdog IAEA, Iranian state media reported.

“Any political action by the United States and the three European countries in the agency (IAEA) will undoubtedly be met with a proportionate, effective and immediate response from Iran,” Iranian Foreign Minister Hossein Amirabdollahian was quoted as saying by state media.

Amirabdollahian also said the IAEA head’s visit to Israel, Iran’s arch-enemy, was in conflict with the agency’s impartiality, the media reported.

The United States, France, Britain and Germany are pushing for the U.N. nuclear watchdog’s Board of Governors to rebuke Iran for failing to answer longstanding questions on uranium traces at undeclared sites, a draft resolution seen by Reuters showed. (Reporting by Dubai newsroom; Editing by Toby Chopra)

0 16
Angus King: There Are 'Areas' the Filibuster Doesn't Work — 'Voting Rights Is One' 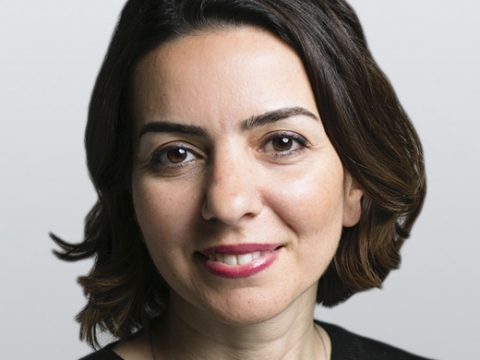 0 72
What Will Happen to Trump Tax Cuts?