EXCLUSIVE — At least two Iranians belonging to the Islamic Revolutionary Guards’ covert-action Quds Force have been plotting to assassinate former national security adviser John Bolton, according to a Justice Department official with direct knowledge of the investigation.

The source tells the Washington Examiner that the department possesses indictable evidence against the Iranians but that Biden administration officials are resisting publicly indicting the men for fear that it could derail their drive for a nuclear deal with Iran, currently nearing completion in negotiations in Vienna, Austria. Biden’s hope is to resume the 2015 JCPOA Iran nuclear accord. Former President Donald Trump withdrew the United States from the accord, and Iran suspended its compliance.

It is possible but unlikely that there are sealed indictments against the men, but the DOJ source said the seriousness of the conspiracy and the evidence warranted public indictment without delay. Sealed indictments would be unusual and probably unnecessary in this case, as they are usually used to prevent the target evading justice. The Quds Force is fully aware of U.S. law enforcement and intelligence attention toward it, so its members are unlikely to put themselves in a position to be arrested with or without a sealed indictment.

The Washington Examiner is withholding some details of the plot against Bolton for national security reasons, but the DOJ source described it in highly specific terms as supported by significant Revolutionary Guard reconnaissance activity and involved an effort to recruit an assassin on U.S. soil. A Justice Department official told the Washington Examiner that “it would be categorically false to claim that these kinds of policy considerations would drive such a charging decision.”

The intelligence community became aware of the plot at an early stage, and it prompted high-level concern and a full-time Secret Service protective detail being assigned to Bolton earlier this year or late in 2021. Significant FBI assets were also deployed to disrupt the plot and assist in protecting Bolton. The plot is also believed to have precipitated national security adviser Jake Sullivan’s Jan. 9
warning
to Iran that the U.S. would protect officials “serving the United States now and those who formerly served.”

Similar Iranian threats have been made and continue to be made against former Secretary of State Mike Pompeo and other former Trump administration officials who worked on Iran issues.
As the

reported
in December 2020, Congress quietly extended Pompeo’s Diplomatic Security Service protective detail beyond his government tenure in response to these Iranian threats. That protective detail continues and has a high level of enhanced capability.

As Forbes
reported
on Jan. 28, the deployment of a Secret Service presence in Bolton’s D.C. suburban neighborhood sparked attention from his neighbors. Bolton still has a Secret Service detail. Speaking on the condition of anonymity, four active and former government officials with knowledge of the most recent intelligence backdrop confirmed that Iranian threats against Bolton and Pompeo are continuing, specific, and highly credible.

The Justice Department source said prosecutors, FBI agents, and intelligence community personnel involved in disrupting the plot against Bolton are frustrated and angry that there have been no indictments and suspect political foot-dragging. The official added that Bolton and Pompeo were asked to sign nondisclosure agreements in return for their being briefed on classified intelligence related to the threats against them. Bolton and Pompeo declined to comment for this story.

Iran’s Revolutionary Guards particularly despise Bolton and Pompeo, who they see as leading President Donald Trump’s “maximum pressure” sanctions strategy against Ayatollah Ali Khamenei’s regime. But the primary motive for the plots against them is believed to be rooted in Iran’s desire to avenge the January 2020 U.S. drone assassination of Quds Force’s commander, Qassem Soleimani.

Numerous active and former government officials have told the Washington Examiner that the Quds Force’s current commander, Esmail Qaani, is believed to have been tasked by Khamenei with avenging Soleimani with the high-profile assassination of a U.S. official. Taking theological root in
the martyrdom
of Husayn ibn Ali at the 7th-century Battle of Karbala, the Revolutionary Guard force has a fetish for revenge. One government source suggested that Iran’s MOIS civilian intelligence service is also involved in the assassination plots.

The talks in Vienna about reviving the nuclear deal or coming up with a new one cast a shadow over the Biden administration’s response to the assassination plots.

A restored agreement involving Iran, the U.S., and the five other original JCPOA parties is expected imminently. Numerous media reports suggest that Iranian negotiators have pushed hard for the Biden administration to remove the Trump administration’s sanctions designation of the Revolutionary Guard and associated parties as terrorist entities. That designation has complicated the guard’s ability to attract foreign investment for its extensive domestic economic interests.

Biden administration officials appear to fear that indicting Quds Force officers for assassination plots in the U.S. would complicate their diplomatic efforts. Such thinking would be similar to the Obama administration’s response to a disrupted 2011 Quds Force plot to assassinate the Saudi ambassador as he dined at Cafe Milano in the Georgetown district of Washington, D.C. While intelligence community and military personnel such as then-Central Command commanding Gen. Jim Mattis pushed for a stronger response to that plot, including against its ringleader, Soleimani, the Obama administration settled for indicting relatively low-ranking Iranian officials.

The attempted assassination of U.S. persons in America by a foreign power constitutes an act of war. Alongside existing Republican concerns over the nuclear deal, the Biden administration is likely to face hard questions from Congress should it restore the agreement with concessions to the guard force.

A Department of Justice spokesman said, “As a matter of Department policy, we do not confirm or deny non-public law enforcement activity. In every case, the Department’s decision whether to charge would be made based on the facts and law and in accordance with the principles of federal prosecution.” The National Security Council did not respond to requests for comment. The Secret Service stated that “in order to maintain operational security, the Secret Service does not discuss our protectees or the means and methods used to conduct our protective operations.” 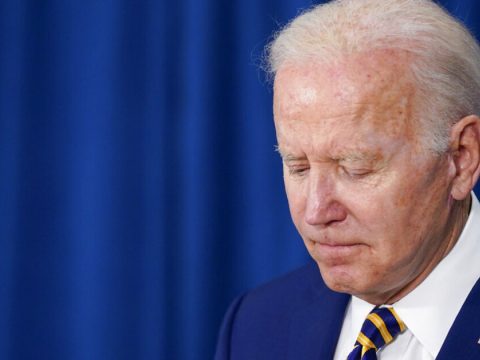 0 65
Biden Admin to Help Pay Down the Debt…. of Ukraine

0 22
Trump Returns to Mar-a-Lago, Reveals ‘Place Will Never Be the Same’ After Raid 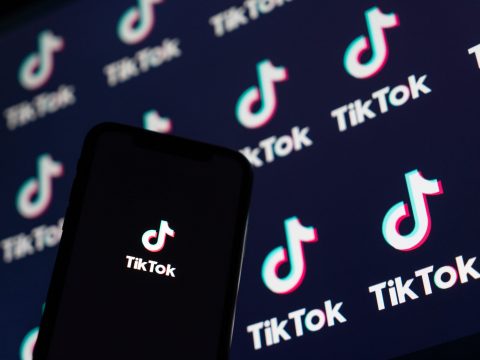 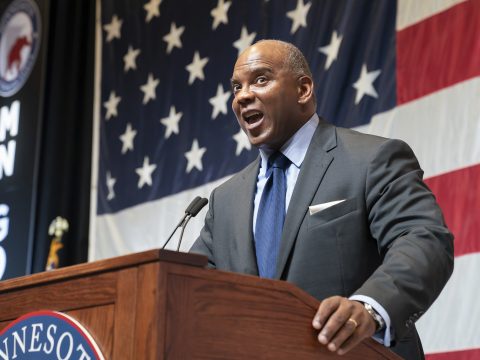