Investigators have found a long lost warrant from 1955 that charged a white woman for her part in Emmett Till’s 1955 kidnapping and murder.

The investigators were searching through the basement of a Mississippi courthouse basement believed to have evidence regarding Till’s lynching, a crime that has captivated the nation for nearly 70 years. They found documents in boxes organized by decade, the Associated Press reported, but were unsure where exactly the August 29, 1955, warrant would be.

“They narrowed it down between the ’50s and ’60s and got lucky,” Leflore County Circuit Clerk Elmus Stockstill told the AP.

The warrant is for the arrest of “Mrs. Roy Bryant,” now Carolyn Bryant Donham, who accused Till of making inappropriate advances toward her back in 1955. A relative of Till who was in the store where Donham worked said Till had whistled at her. Donham claimed in court that Till grabbed her and made an inappropriate comment.

Donham’s then husband, Roy Bryant, and J.W. Milam kidnapped Till, beat him, and shot him in the head. They then dumped his body in a river. The two were arrested but acquitted by an all-white male jury in Mississippi in an era before the Civil Rights movement, so no one has been held accountable for one of the most famous false accusations of all time.

Till’s cousin, Deborah Watts, leads the Emmett Till Legacy Foundation with her daughter, Teri. She and Till’s other relatives want authorities to serve Donham with the decades old warrant.

“Serve it and charge her,” Teri told the AP.

The outlet noted that a woman, believed to be Donham, pointed Till out to her husband and his friend who ended up killing him.

Back in 1955, the arrest warrant for Donham was publicized, but the Leflore County sheriff told reporters at the time that he didn’t want to “bother” her because she was a mother of two young children.

District Attorney Dewayne Richardson wouldn’t comment on the warrant to the AP, but did point to the Department of Justice’s report in December saying it found no evidence that Donham had ever lied about Till and that prosecuting her would not be possible.

Leflore County Sheriff Ricky Banks told the outlet that he hadn’t previously heard of the warrant and that “nothing was said about a warrant” when the former district attorney reinvestigated the case half a decade earlier.

“I will see if I can get a copy of the warrant and get with the DA and get their opinion on it,” Banks said.

Even before the warrant was found, relatives of Till were calling for Donham to be prosecuted, The Daily Wire reported. Relatives told the AP in April that they wanted Donham prosecuted for murder for her role in Till’s death, but an attorney for the family suggested that since the kidnapping warrant apparently was never dismissed, it could still be used to arrest Donham.

“This warrant is a stepping stone toward that,” said Jaribu Hill, the attorney representing Till’s relatives. “Because warrants do not expire, we want to see that warrant served on her.”

The AP, however, noted how difficult it would be to prosecute Donham today.

“Witnesses have died in the decades since Till was lynched, and it’s unclear what happened to evidence collected by investigators,” the outlet reported.

“Mississippi is not the Mississippi of 1955, but it seems to still carry some of that era of protecting the white woman,” said Deborah Watts, a distant cousin of Till. 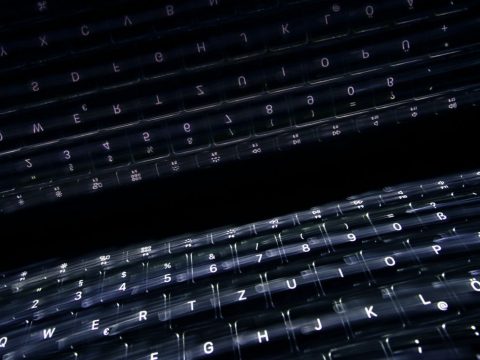