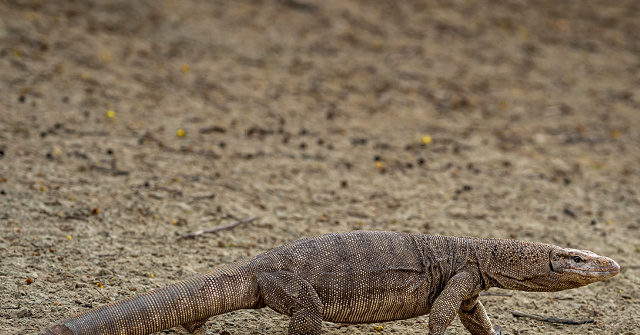 The incident allegedly took place inside Maharashtra’s Sahyadri Tiger Reserve and “came to light days after the four accused were booked for illegally entering Chandoli National Park, which is part of the reserve, with one of them carrying a gun for hunting,” a spokesman for the Maharashtra Forest Department told reporters on April 13.

Local police originally detained the four men on March 31 for illegally entering the state forest when their alleged crime of bestiality was discovered.

“During the investigation, the forest officials found that the accused had allegedly raped a Bengal monitor lizard. Their act was also recorded in a mobile phone of one of the accused persons,” an unnamed Maharashtra Forest official told PTI on April 13.

“We have recovered all the related evidence from the accused and they were granted forest department custody initially, but are out on bail now,” the official added.

“The four accused have been booked under various sections of the Wild Life (Protection) Act, 1972,” Nanasaheb Ladkat, the field director of the Sahyadri Tiger Reserve, told reporters on April 13.

India Today magazine described Maharashtra forest officials on April 14 as “perplexed” by the “abhorrent crime” and reported that they “will take up the matter with the Indian Penal Court” to determine appropriate charges against the suspects.

Section 377 of the Indian Penal Code states that “anyone who voluntarily commits intercourse with an animal ‘shall be punished with imprisonment for life, or with imprisonment of either description for a term which may extend to ten years, and shall also be liable to fine.”

The Indian Wildlife Protection Act of 1972 designates the Bengal monitor lizard as a “reserved” or protected species. The reptile can grow “up to five and a half feet long and weigh almost 16 pounds,” according to the news website NextShark. 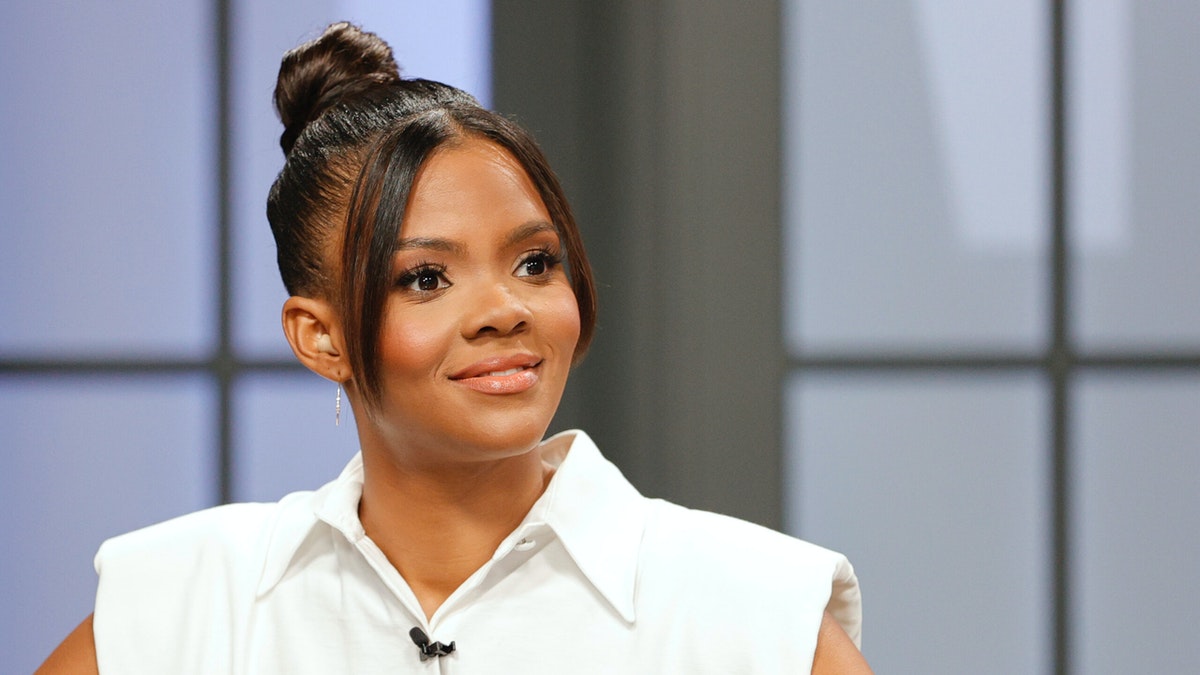