Indian officials concerned about the omicron coronavirus outbreak are trying to cancel this weekend’s holiday swim in the Ganges River, even as thousands of Hindus line up along its banks, and their numbers could easily swell into the millions.

Friday brings the first major festival of the year for Hindus, a holiday known as Makar Sankranti which commemorates the end of winter in India. The festival is dedicated to the sun god Surya and timed to coincide with the sun appearing to enter the constellation Capricorn, which is called “Makara” in the most common Indian dialect.

Hindus believe bathing in the Ganges and other sacred rivers during the Makar Sankranti holiday washes away their sins and brings good fortune during the coming harvest season. Charitable donations of certain foods and kite-flying are also signature elements of the holiday. 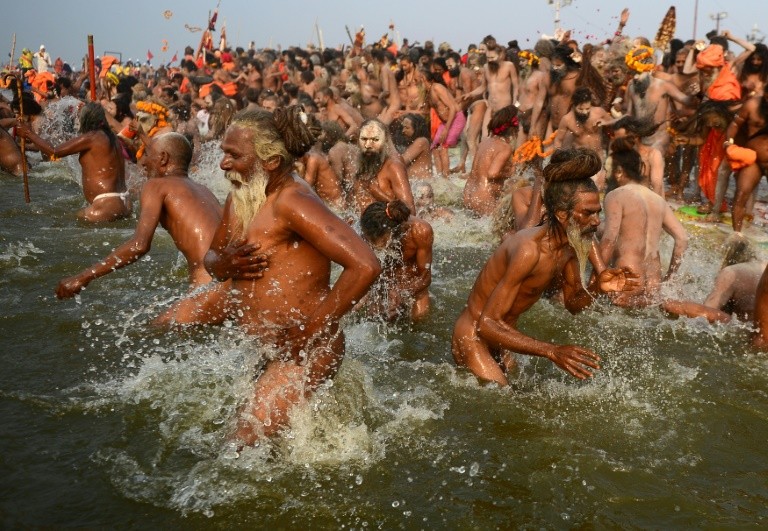 The Makar Sankranti “bath” or “dip” is normally a huge event, with lines of devotees forming at temples early in the morning despite chilly temperatures. It is frequently counted as the largest communal religious celebration in the world. 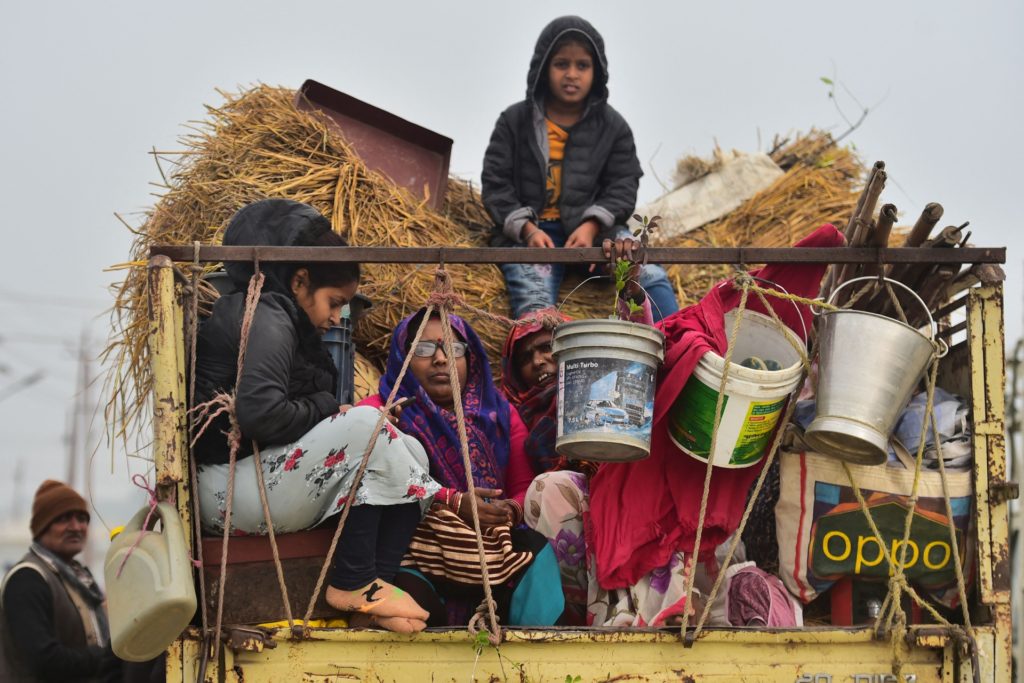 Hindu devotees travel on a vehicle as they arrive at Sangam, the confluence of the rivers Ganges and Yamuna, and the mythical Saraswati, ahead of the one month long annual traditional Hindu festival ‘Magh Mela’ in Allahabad on January 11, 2022. (SANJAY KANOJIA/AFP via Getty Images)

This year, however, Indian health officials are worried about a twenty-fold spike in coronavirus infections due to the Omicron variant, which is highly contagious but generally less severe in its effects. Local governments across the country are imposing curfews for the holiday weekend, while the capital of New Delhi announced an outright lockdown.

Some districts explicitly banned Makar Sankranti bathing and restricted access to riverside parks. Others stressed that coronavirus restrictions are in effect and large gatherings of any kind are prohibited.

Health officials in West Bengal said these restrictions were imposed too late, or were simply ignored by celebrants, as thousands of pilgrims are already massed at traditional bathing sites along the Ganges.

“The crowd may swell to anywhere between 800,000 to one million. We are trying to implement all Covid protocols,” West Bengal minister Bankim Chandra Hazra told Al Jazeera News on Tuesday.

Hazra said arrangements have been made to sprinkle holy water from drones so mass bathing is unnecessary, but Hindu holy men are “bent on taking the dip,” and “we can’t prevent them.”

All copyrights and legal uses attributed to content are located at the article origination: © Breitbart, India Tries Canceling Holiday Swim as Thousands Line Up Along Ganges River 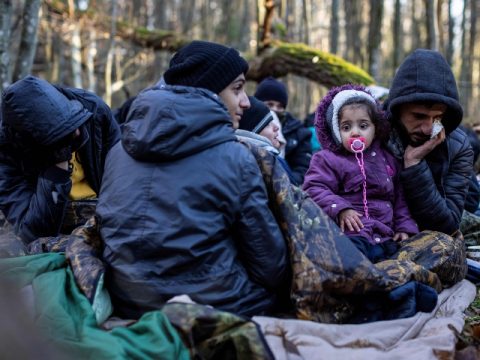 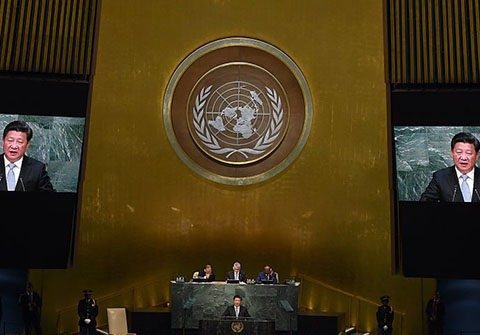 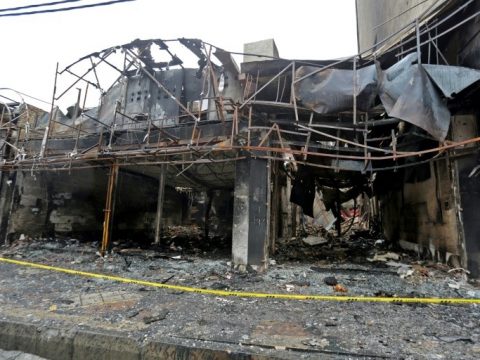 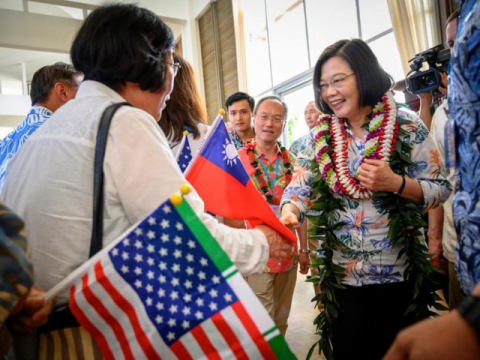