India’s Defense Ministry said on Friday it accidentally fired a missile into neighboring Pakistan on Wednesday due to a “technical malfunction.”

“On 9 March 2022, in the course of a routine maintenance, a technical malfunction led to the accidental firing of a missile,” the Indian Ministry of Defense said in a statement issued on March 11.

“It is learnt that the missile landed in an area of Pakistan. While the incident is deeply regrettable, it is also a matter of relief that there has been no loss of life due to the accident,” the statement read.

India’s government has “taken a serious view [of the incident]” and ordered a high-level inquiry into the accident this week, the Defense Ministry added.

The Indian missile fired into Pakistan territory on March 9 was “unarmed,” Pakistan’s government confirmed on March 10. The projectile landed near eastern Pakistan’s Mian Channu city, which is located roughly 310 miles from the Pakistani national capital of Islamabad.

On March 9, at 6:43 pm, a high-speed flying object was picked up inside the Indian territory by Air Defence Operations Centre of the Pakistan Air Force (PAF).

From its initial course, the object suddenly manoeuvred towards Pakistani territory and violated Pakistan’s air space, ultimately falling near Mian Channu at 6:50pm.

Iftikhar said the projectile in question “was a supersonic flying object, most probably a missile, but it was certainly unarmed.”

Pakistan Air Vice Marshall Tariq Zia told reporters on March 10 the projectile “was 40,000 feet high” while flying at three times the speed of sound. The missile traveled 77 miles into Pakistani airspace from an origin point in the northwestern Indian city of Sirsa.

“It is important to highlight that the flight path of this object endangered many international and domestic passenger flights — both in Indian and Pakistani air space,” Iftikhar said Thursday.

Pakistan’s Ministry of Foreign Affairs summoned India’s charge d’affaires in Islamabad on March 10 to issue the envoy a formal diplomatic protest against the incident.

“The Indian Cd’A [charge d’affaires] was told to convey to the Government of India Pakistan’s strong condemnation of this blatant violation of Pakistani airspace in contravention of the established international norms and aviation safety protocols,” Pakistan’s Foreign Ministry said.

“The Indian diplomat was conveyed that the imprudent launch of the flying object not only caused damage to civilian property but also put at risk human lives on [the] ground,” the ministry added. 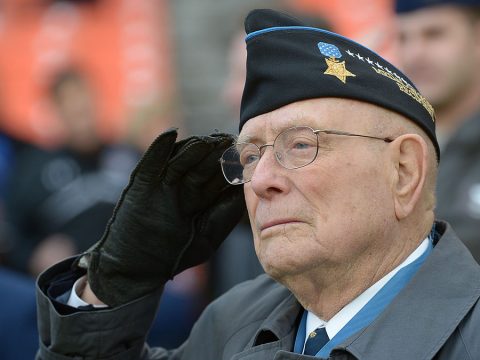 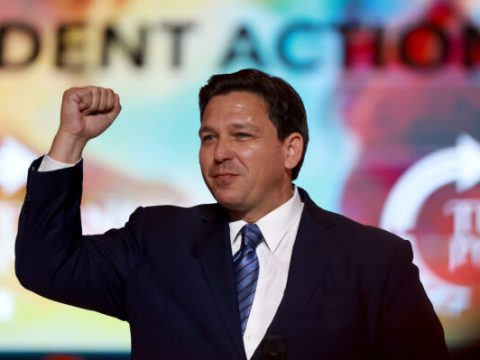 0 21
Here Are The 35 Republicans That Voted For The Jan. 6 Commission