Cassidy narrowly defeated Guest in the first round of the primary on June 7, earning 47.5 percent of the vote to Guest’s 46.9 percent—a result in line with voter dissatisfaction over incumbents in many other races across the country.

The June 28 result ends a contentious primary season in the district.

One CLF attack ad against Cassidy accused the US Navy veteran and current reservist of pushing an “extreme socialist agenda.”

They drew that conclusion from a Mississippi Today analysis of spending proposals previously on Cassidy’s campaign website.

Cassidy described the ad’s characterization of his views as a “complete lie and misrepresentation” in a June 24 interview with The Epoch Times. He claimed he was merely brainstorming possibilities on his website.

Cassidy has also been labeled a “carpetbagger” by the Guest campaign because he was not born in Mississippi.

In June 27 comments to The Epoch Times, Cassidy said that line of attack was a “slur against service members who move at the behest of the military.”

Cassidy, in turn, has stressed Guest’s previous support for a commission to examine the events of Jan. 6.

Cassidy has also attacked Neshoba County Republican Chair David Carter, a Guest ally, for allegedly encouraging Democrats to vote for Guest over Cassidy in the runoff. 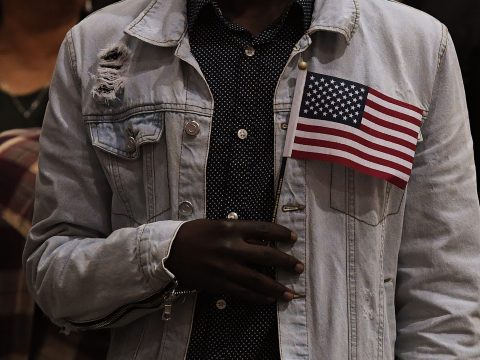