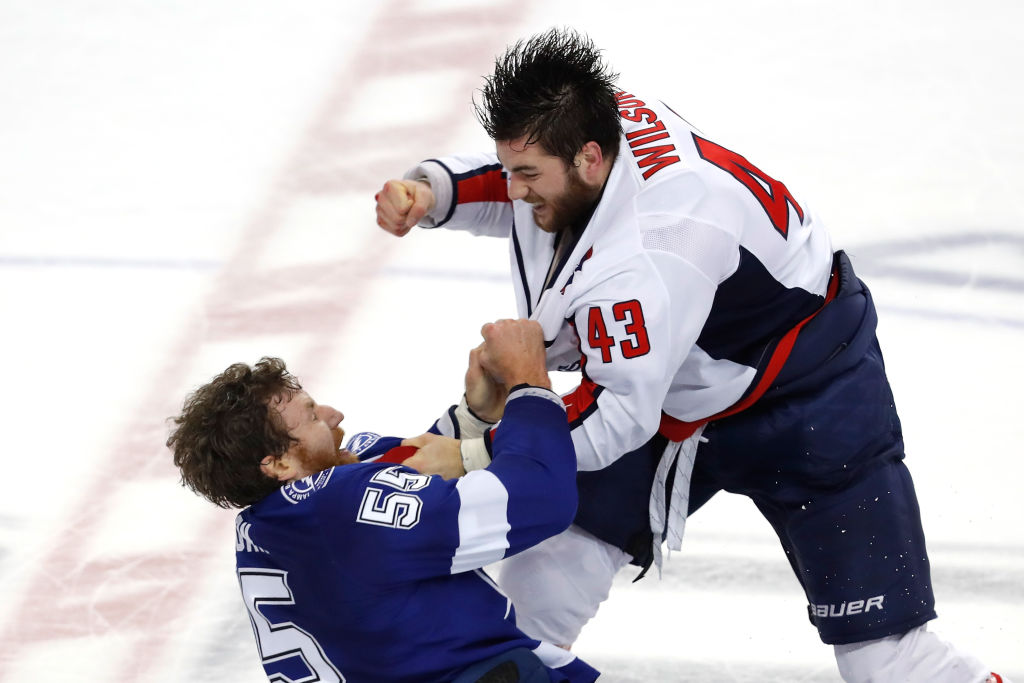 In an unprecedented move, the New York Rangers of the National Hockey League have called on the NHL Head of Player Safety, George Parros, to resign from his position after failing to suspend Tom Wilson of the Washington Capitals.

The statement came in response to Monday night’s Rangers vs Capitals game. Wilson, who is no stranger to dirty play, was given a 10-minute minute major for punching Pavel Buchnevich while he was defenseless on the ice. Shortly after, Wilson pulled the Rangers Artemi Panarin to the ground by his hair, leading to an injury that will keep Panarin out for the Rangers three remaining regular season games.

Tom Wilson gets a 10-minute misconduct for punching Buchnevich in the head on the ground and body slamming Panarin pic.twitter.com/fg2HRej8yD

It certainly came as a surprise that Wilson was not suspended and was only assessed a $5,000 fine for the punch. Wilson is a repeat offender and is well known throughout the NHL community as a borderline-dirty player. He was suspended seven games earlier in the season for a hit on Brandon Carlo of the Bruins.

In his NHL career, Wilson has been suspended five times. In 2017, he was suspended two preseason games for a late hit on St. Louis Blues forward Robert Thomas, and he was suspended four games just weeks later for boarding Sammy Blais, also of the Blues.

The reaction from the Rangers is making headlines as it is unusual for a team to make an official team statement after a ruling by the league, and it’s particularly out of the ordinary to call for the resignation of a league official.

Fortunately, hockey has its own way of settling scores, and it’s done on the ice.

The Rangers and Capitals squared off Wednesday night, and the two teams wasted no time in getting after it.

The two teams combined for 72 penalty minutes in the first 4 minutes and 14 seconds in their first meeting since Wilson injured Panarin.

The NHL fined the Rangers a whopping $250,000 on Thursday for their statement.

“Public comments of the nature issued by the Rangers that were personal in nature and demeaning of a League executive will not be tolerated,” NHL commissioner Gary Bettman said. “While we don’t expect our Clubs to agree with every decision rendered by the Department of Player Safety, the extent to which the Rangers expressed their disagreement was unacceptable. It is terribly unfair to question George Parros’ professionalism and dedication to his role and the Department of Player Safety.”

0 3
Facebook Factcheckers Are Wrong: An Illinois School Is Changing Grading Based On Race 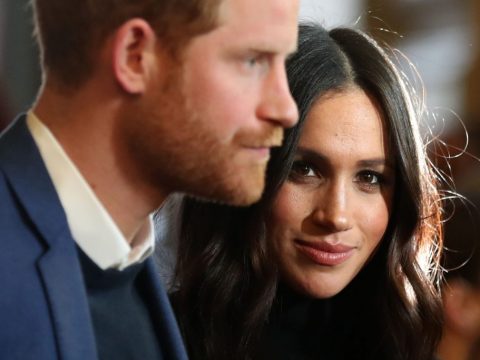