The remarks came during Merkel’s trip to Moscow — likely the last in her capacity as chancellor as she is due to step down from politics following Germany’s general election in September.

But it also came at a time of immense global strife, just days after the Taliban’ seized control of Kabul, Afghanistan and the rising tensions in Ukraine.

What did they say about Afghanistan?

The two leaders have had different ideas about the Taliban’s capture of Kabul. Merkel has described the situation as “bitter, dramatic and terrifying.”

Moscow, meanwhile, is seeking to open channels of communication with the Islamist group and appears to be looking to foster some sort of relationship with the Taliban.

Merkel called on Russia to communicate with the Taliban that there was a willingness to work with the militant group on humanitarian grounds if they allow the safe evacuation of Western-allied Afghans.

Merkel called on Russia to communicate with the Taliban that there was a willingness to work with the militant group on humanitarian grounds if they allow the safe evacuation of Western-allied Afghans.

“I have given information that we in Germany consider it most important to evacuate people who have worked for over 20 years for us. Those citizens of Afghanistan should receive a place to stay in Germany,” Merkel said.

Putin called on the international community to prevent the “collapse” of Afghanistan.

“The Taliban movement control almost the entire territory of the country,” he said. “These are the realities and it is from these realities that we must proceed, preventing the collapse of the Afghan state.”

Vlad Putin told Merkel that other countries must not impose their political beliefs on Afghanistan, adding that the Taliban’s rule of the country is the reality that needs to be taken into account.

The post In Their Last Meeting Angela Merkel Asks Putin for Help in Getting Her Out of Afghan Mess appeared first on The Gateway Pundit. 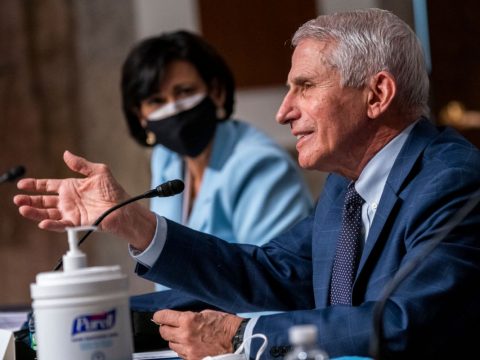 0 137
Fauci, Walensky Mocked For Mixed Messages On Masks — At Hearing On Omicron 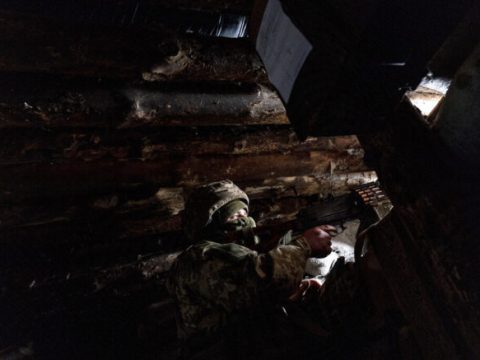 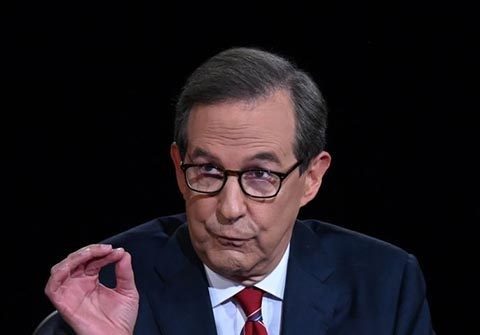 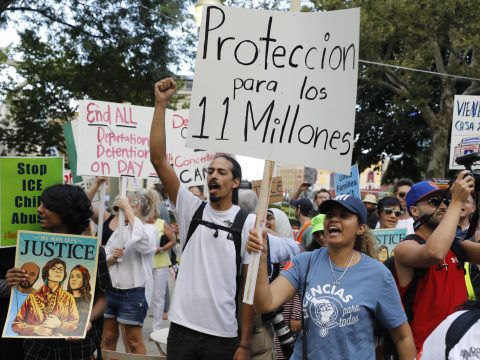 0 191
Two Liberal Immigration Groups Merge In Anticipation Of GOP Takeover Of Congress
Thanks for subscribing!