“Thank you, Person Speaker. And I say Person Speaker because I’m not a biologist and out of respect for our Supreme Court nominee, I don’t feel qualified to say Madam Speaker,” Good said.

The representative spoke in opposition to the Affordable Insulin Now Act, which passed the House Thursday, to cap patient out-of-pocket insulin costs at $35 per month or 25% of an insurance plan’s negotiated price. The representative said the legislation is “just more of the government controlling your healthcare.”

Good referenced Jackson declining to define the term “woman” because she is “not a biologist” when pressed by Republican Tennessee Sen. Marsha Blackburn at her March 22 confirmation hearing. When the senator asked if the term is too controversial, the nominee vowed to review disputed definitions and make a final decision.

“Can you provide a definition for the term ‘woman?,’” Blackburn asked. (RELATED: ‘They Control Your Brain’: Tucker Argues The Left Uses The ‘Trans Movement’ To ‘Censor’ People)

“Can I provide a definition? No,” Jackson replied. “Not in this context, I’m not a biologist.”

Blackburn said her inability to provide a definition “underscores the dangers” of progressive education that led to the victory of transgender swimmer Lia Thomas, a biological male, dominating female athletes in the 500-freestyle race at the NCAA Swimming Championships.

When Republican Texas Sen. John Cornyn asked Jackson whether a 20-week-old unborn child can live outside the womb, the nominee reiterated her claim that she is not a biologist and therefore refused to answer.

“You don’t know whether an unborn child can live outside the womb at 20 weeks gestation?” Cornyn pressed. Jackson answered that the Supreme Court established the right for a woman to terminate her pregnancy before the point of fetal viability and has “tests and standards” put in place to regulate the procedure.

0 26
McCarthy Issues Warning to Jan. 6 Committee to Preserve Its Findings

0 3
Herschel Walker: We’re going to lose the freedom that we have fought and died for 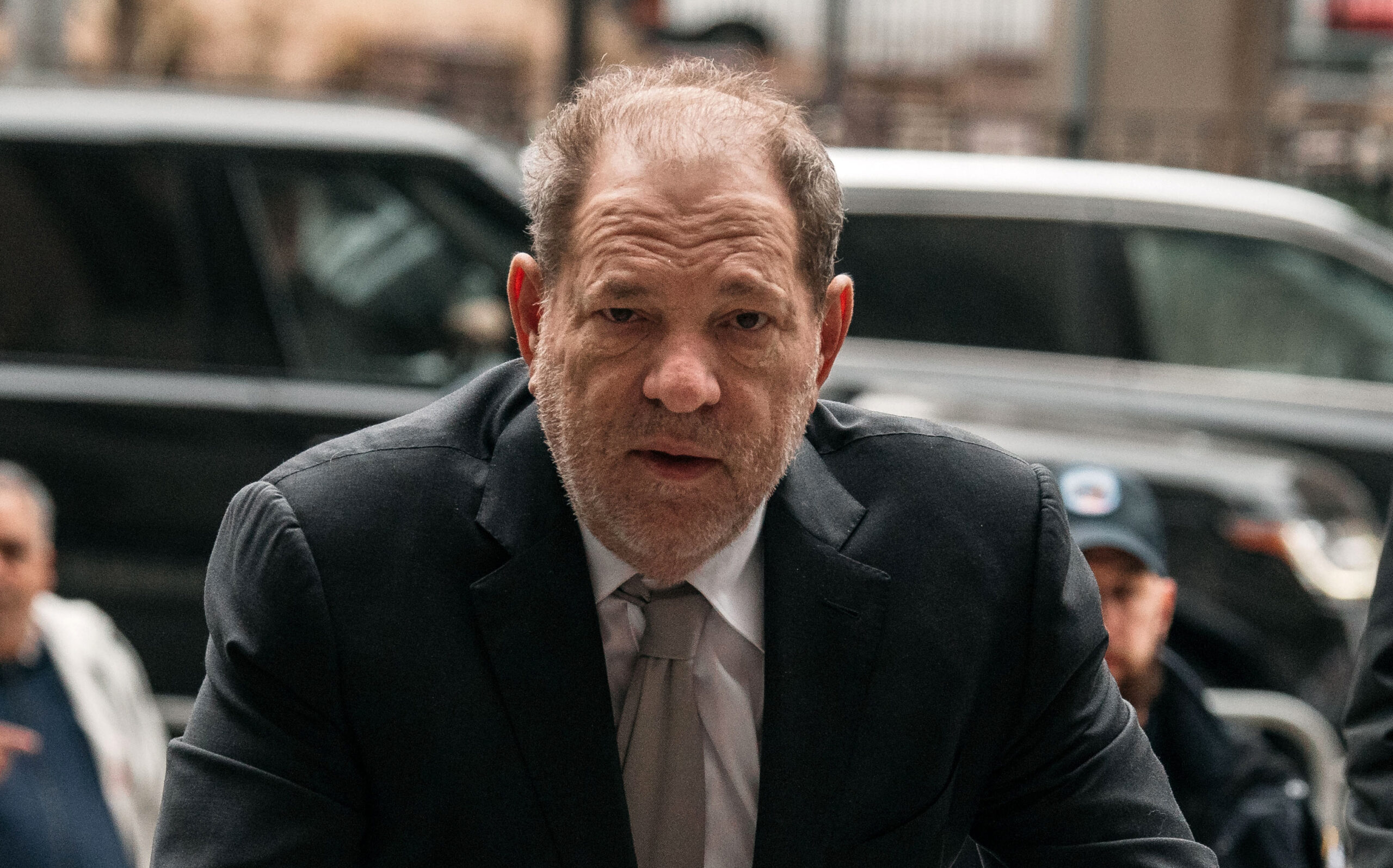