By Adam Andrzejewski for RealClearPolicy

Even though there were many warning signs that the drinking water in Illinois is tainted with “forever chemicals” that can stay in a person’s body for years and cause cancer and other diseases, the Illinois Environmental Protection Agency didn’t begin testing the state’s water utilities for the chemicals until August 2020.

This is according to a new investigation by the Chicago Tribune, which reported that even after finding out the results, state and local officials downplayed them, “burying notices filled with technical jargon on government websites.”

Per- and polyfluoroalkyl substances — known as PFAS — are long lasting chemicals found in many different consumer, commercial, and industrial products that break down very slowly over time.

In Illinois, more than 8 million people in the state — 6 out of every 10 Illinoisans — get their drinking water from a utility where at least one “forever chemical” has been detected, according to the Chicago Tribune investigation.

As state officials downplayed the significance of the chemicals in drinking water, municipalities took it upon themselves to fix it.

Several municipal wells in Will County are contaminated with PFAS and five communities there — Channahon, Crest Hill, Joliet, Romeoville and Shorewood — are forming a new water authority and building a 31-mile pipeline to transport treated Lake Michigan water sold by Chicago, the newspaper reported.

The project is slated for completion in 2030, costing water ratepayers at least $1.4 billion, to ensure residents and businesses they have enough safe water to drink.

State officials didn’t do their jobs and now residents must pay for it, to the tune of $1.4 billion. And that’s only one project, other municipalities may follow.

The #WasteOfTheDay is presented by the forensic auditors at OpenTheBooks.com.

The opinions expressed by contributors and/or content partners are their own and do not necessarily reflect the views of The Political Insider.

All copyrights and legal uses attributed to content are located at the article origination: The Bongino Report Illinois Officials Hid That Chemicals Were In Drinking Water 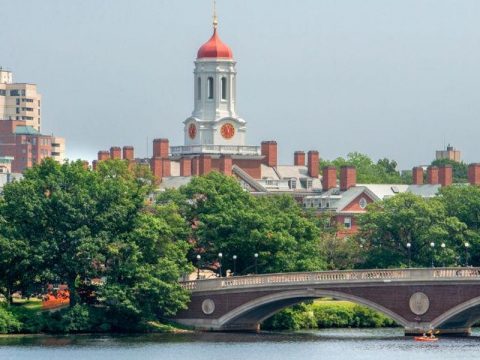 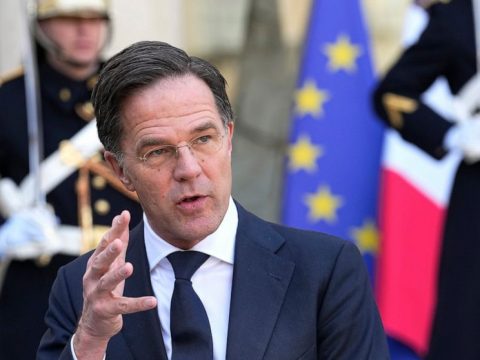