“It’s a really bad bill. I don’t know who at the White House came up with it but if zombies eat brains, they’re safe,” Kennedy told Fox News’ “America’s Newsroom.”

“This thing is like – when you get rid of the gimmicks – it is like $4.6 trillion. I went broke reading it,” Kennedy continued, as he claimed the bill will result in $2.5 trillion in new taxes and new debt as well as the “federal takeover of daycare, childcare, early childhood education, healthcare, welfare for illegal immigrants.” (RELATED: Sen.Kennedy: ‘Biden And Yellen Are On A Mission From God To Please Pink-Haired Workers Who Carry … Ziplock Bags Of Kale)

“I mean, it’s just a festival of bad ideas.”

The House of Representatives began debating the $1.7 trillion bill Thursday and passed its version of the legislation Friday.”

“I call it Build Back Bonkers,” Kennedy said in reference to the bill. “[Biden] calls it build back better. I think most Americans are saying Build Back Better? Look man, just put it back the way you found it,” he said, claiming Americans are “not interested” in massive spending and borrowing when it means people “have to get a bank loan to go to the grocery store,” and that inflation is “going to get much worse” if the legislation becomes law.

Kennedy said he is certain the bill will be substantially changed to clear the Senate and said he doesn’t believe the Democratic leadership has reached “a deal” to pass the legislation. (RELATED: Biden Repeats Whopper That His Multi-Trillion-Dollar Agenda Will Cost $0)

“I don’t think the Democrats are going to get their ducks in a row for another four weeks and maybe 12 weeks. Right now they don’t even know where their ducks are,” the senator insisted. He said that the Democrats are “having a big fight among themselves,” over what he called “one of the worst bills” he’s ever seen. 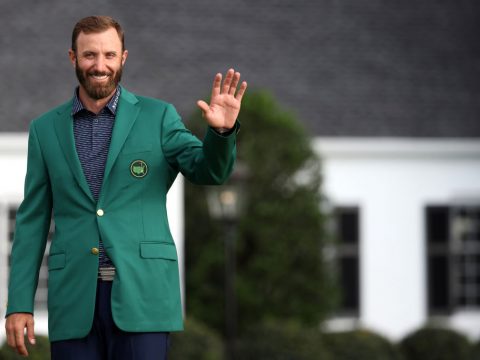 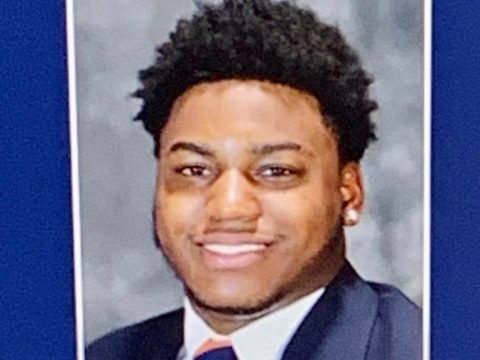