An official with the Immigration and Customs Enforcement agency said the Biden administration is not, in fact, ending “family detentions” at the United States border despite administration claims to the contrary, per NBC News.

Both the Department of Homeland Security and the White House have said that the Biden administration is aiming to end so-called “family detentions,” where groups of asylum seekers and other migrants who cross the United States-Mexico border illegally, are held together for up to three weeks. But an official with ICE told the network that there are still dozens of families in U.S. custody and no plans to end the practice.

The Biden administration has come under scrutiny recently for its handling of a burgeoning immigration crisis — an influx of unaccompanied minors coming over the border seeking permanent homes in the United States. Although the White House has yet to label the issue accordingly, reports now indicate that hundreds of unaccompanied minors are crossing the border daily and that the administration is struggling to find ways to handle the flood. The White House is considering a number of options — even re-opening shuttered youth detention facilities, including a controversial Health and Human Services center in Homestead, Florida, which was subject to intense protest in 2019.

There are currently more than 3,000 children residing in detention facilities, according to a New York Times report that emerged over the weekend.

Last week, in a court filing, ICE seemed to claim that it was ending “family detentions,” and DHS secretary Alejandro Mayorkas said, in an interview last week, that “children should be released from ICE detention with their parents immediately” and that “a detention center is not where a family belongs.”

The administration is, however, working to shorten the time families spending detention facilities by including them in the so-called “catch and release” program that allows asylum seekers to remain in the United States pending a hearing on their claims and, in some cases, expediting their deportation cases.

The immigration official also seemed to confirm that the Biden administration is not ending a Trump administration policy of expelling certain migrants using the pandemic as an excuse.

“It is all to serve this goal of making it very clear that the border is not open, we are not inviting people to come, they should not come at this point. We are going to expel people as we can when it’s possible under the law,” the official reportedly told NBC.

0 21
Finance CEO Blasts Facebook: Won't Advertise 'Alongside Scammers' Who Target 'the Savings of Our Customers' 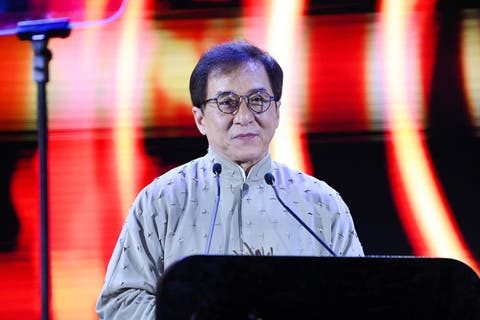