On Monday, the South African doctor who first reported seeing a patient who had the Omicron variant, triggering a panic in world markets, issued an opinion piece in The Daily Mail in which she cautioned, “I have been stunned at the response – and especially from Britain. And let me be clear: nothing I have seen about this new variant warrants the extreme action the UK government has taken in response to it..”

Angelique Coetzee, the chair of the South African Medical Association who has been a general  practitioner for 33 years, started by writing, “I have seen a lot over my medical career. But nothing has prepared me for the extraordinary global reaction that met my announcement this week that I had seen a young man in my surgery who had a case of Covid that turned out to be the Omicron variant.”

Noting that the Omicron variant “had been circulating in southern Africa for some time, having been previously identified in Botswana,” she added, “But given my public-facing role, by announcing its presence in my own patient, I unwittingly brought it to global attention. Quite simply, I have been stunned at the response – and especially from Britain.And let me be clear: nothing I have seen about this new variant warrants the extreme action the UK government has taken in response to it.”

Citing the heavy travel restrictions that Europe has imposed, she opined, “The simple truth is: we don’t know yet anywhere near enough about Omicron to make such judgments or to impose such policies.”

In South Africa, we’ve retained a sense of perspective. We’ve had no new regulations or talk of lockdowns because we’re waiting to see what the variant actually means. We’ve also become accustomed here to new Covid variants emerging. So when our scientists confirmed the discovery of yet another, nobody made a huge thing of it. Many people didn’t even notice.

She suggested, “If, as some evidence suggests, Omicron turns out to be a fast-spreading virus with mostly mild symptoms for the majority of the people who catch it, that would be a useful step on the road to herd immunity. … We’ll learn in the next two weeks if that’s the case. The worst situation – of course – would be a fast-spreading virus with severe infections. But that’s not where we are at the moment.”

She concluded, “At the moment, I’m afraid it seems to me that Britain is merely hyping up the alarm about this variant unnecessarily. Yes, the picture might one day look different. I have yet to see older, unvaccinated people infected with the new variant, for example, and they might well present with a more severe form of the disease. But the reality is that Covid is something we have to learn to live with. Look after yourself and get your vaccines. Above all, don’t panic – and that goes for governments as well.”

South African Dr Angelique Coetzee first raised the alarm over the Omicron variant and says the rest of the world is over-reacting.

“Patients I’ve seen had mild symptoms and recovered. None were admitted and no oxygen was needed. The hype makes no sense to at all.”@JuliaHB1 pic.twitter.com/c14pbzveN6

The New York Times reported on Tuesday, “With worries about Omicron flaring across the world, Britain has fallen in line with its neighbors. The government quickly banned travel from 10 African countries, made face masks compulsory in shops and on public transportation, and on Monday announced a huge acceleration of its vaccine program — including expanding eligibility for booster shots to anyone 18 or older.”

The Centers for Disease Control (CDC) stated: “On Tuesday, November 30, 2021, the U.S. government SARS-CoV-2 Interagency Group made the decision to classify the Omicron variant as a Variant of Concern (VOC). This decision is based on multiple factors, including the detection of Omicron cases in multiple countries, transmission and displacement of Delta in South Africa, and mutations in the virus that could indicate a reduction in the effectiveness of COVID-19 vaccines and certain monoclonal antibody treatments. No cases of this variant have been identified in the U.S. to date. CDC is following the details of this new variant.” 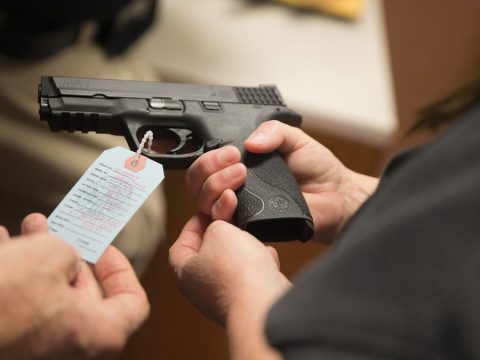 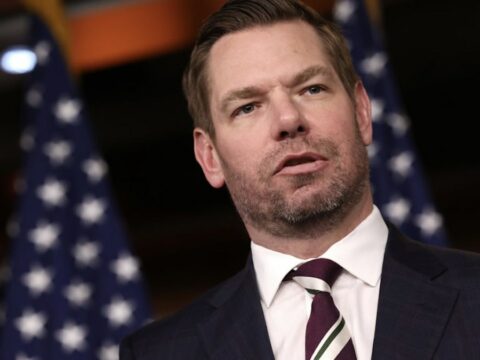