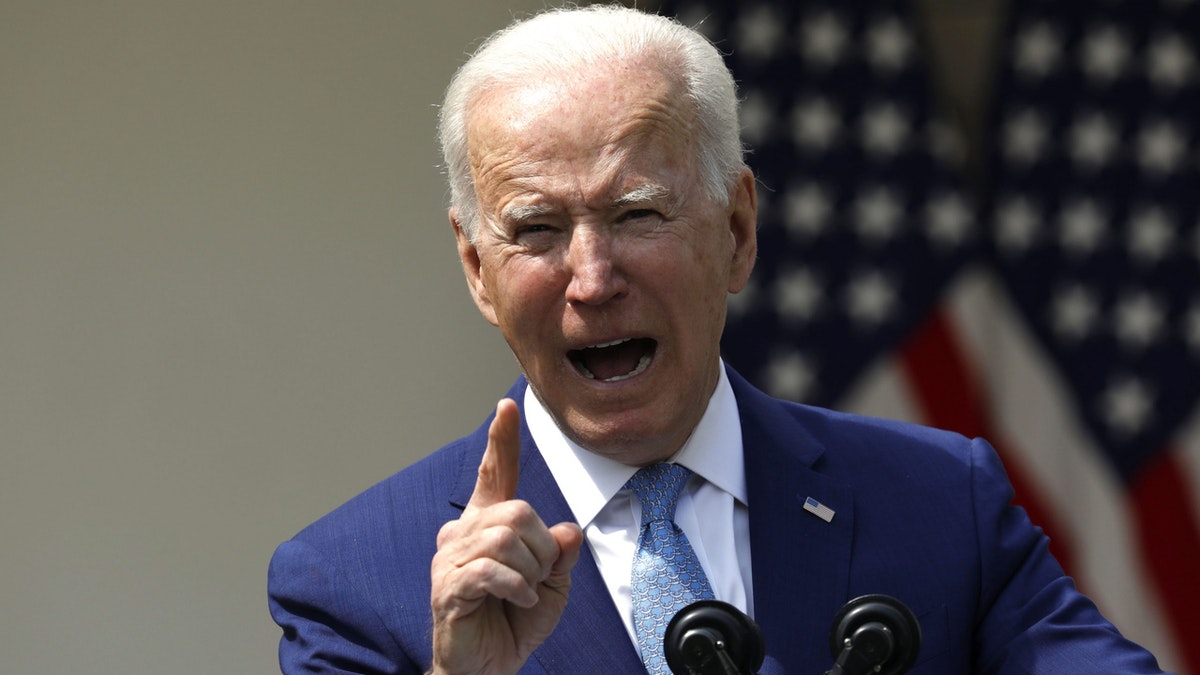 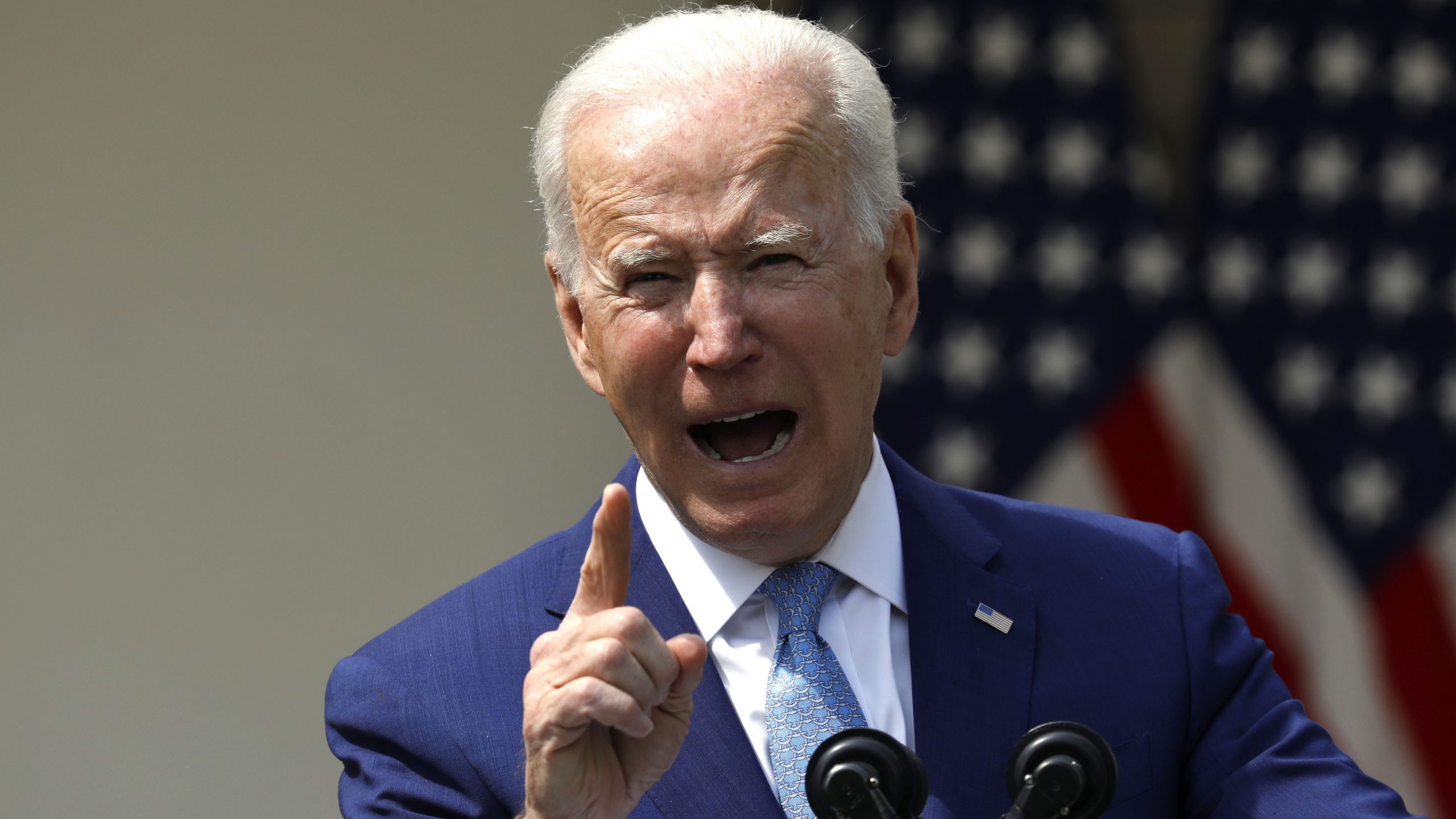 In the midst of his remarks celebrating Independence Day on the South Lawn of the White House, President Biden cited his last name as assurance that everything would turn out just fine for Americans. Biden first claimed, “Together, we’re breathing life into our economy.”

Then, notwithstanding the partisan rhetoric that has marked his administration, he continued, “Together, we will rescue our people from division and despair.  But together we must do it. Over the past year, we’ve lived through some of our darkest days.  Now I truly believe — I give you my word as a Biden — I truly believe we’re about to see our brightest future.”

Biden’s “word as a Biden” that he guarantees a brighter future for America comes at a time when polls show confidence in him plunging. A new ABC News/Washington Post poll released Friday, noting Americans’ feelings about how Biden is handling crime, had as its heading: “Biden is Rated Poorly on Handling Crime.”

The poll found that as opposed to 38% of Americans approving of Biden’s actions in response to soaring crime rates, a whopping 48% disapproved. The poll stated, “The number of Americans seeing crime as an extremely serious problem in the United States is at a more than 20-year high, Joe Biden is underwater in trust to handle it.”

“With an eye toward the 2022 midterm elections, Biden’s party shows potential vulnerability on crime in two hotspots: the Midwest, where the Republican Party leads the Democrats in trust to handle crime, 43-28 percent; and in the suburbs, a 43-31 percent GOP advantage,” the poll noted.

The New York Post noted another area where Americans have lost confidence in Biden, writing on Monday about immigration:

A new Washington Post/ABC News poll finds that a majority of Americans disapprove of the job President Joe Biden is doing on immigration — as illegal border crossings smash records month over month creating an unprecedented crisis.  The June 30th survey shows 51% of respondents are not satisfied with the president’s handling of the border crisis while 33% give him a thumbs up. … The poll found that Biden’s overall approval stood at 50%, 2 points down from an April survey, while disapproval held steady at 42%.

In addition to his sinking popularity vis-à-vis crime and the Southern border, Biden is plunging in a third area: the economy. Reuters reported that just among Democrats, his base, Biden’s approval numbers regarding the economy had spiraled downward 12 points between April and June, adding, “Just 35% of the country thinks the U.S. economy is headed in the right direction.”

“Consumer prices rose in May at the fastest rate since 2008, a bigger jump than economists had expected and one that is sure to keep inflation at the center of political and economic debate in Washington,” The New York Times admitted on June 10.

.....Continue  at The Daily Wire, ‘I Give You My Word As A Biden’: Biden, Sinking In Polls, Guarantees ‘Our Brightest Future’