“I don’t even know if she’s aware she’s in charge, because I’ve seen no activity from her,” Noem told journalist Nicholas Ballasy. “It’s unfortunate.”

President Joe Biden placed Harris in charge of addressing the crisis on the border with Mexico in March. Harris has been criticized by politicians and the media in her role. (RELATED: Kamala Harris Seems To Disappear Entirely Off The Map On Border Issues)

“I think what’s happening with the border is completely different than just illegal immigration,” Noem said. “This is a national security threat because we don’t have a secure border. I — when Arizona and Texas requested help, I sent my National Guard. In fact, I was the first governor to send National Guard, most other governors were responding with law enforcement, but recognizing the unique situation we have down there, it literally is a war zone.”

Noem said she informed nonprofits and nongovernment organizations not to assist illegal entry into the United States, but noted that border issues didn’t just involve migrants.

“It’s the drugs and human trafficking are devastating for our state,” Noem said. “I have nine Native American tribes, and they are sovereign governments. I don’t have any authority or jurisdiction on their lands. And a lot of the drugs and trafficking that’s happening that go out throughout the Midwest are being funneled through my — my tribal reservations. So there’s very little law and order there. There’s a lot of poverty and wide open spaces. And we’ve got some of the cartels that have a presence in South Dakota on our reservation land, and a lot of those drugs are moving through those areas.”

Noem and Harris did not immediately respond to requests for comment from the Daily Caller News Foundation. 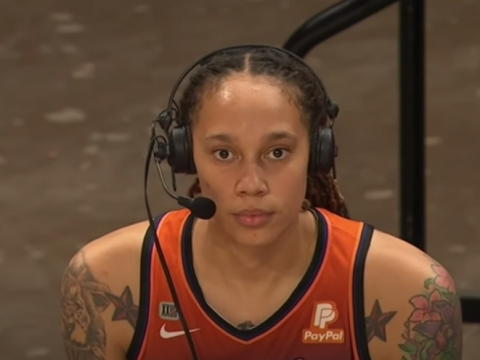 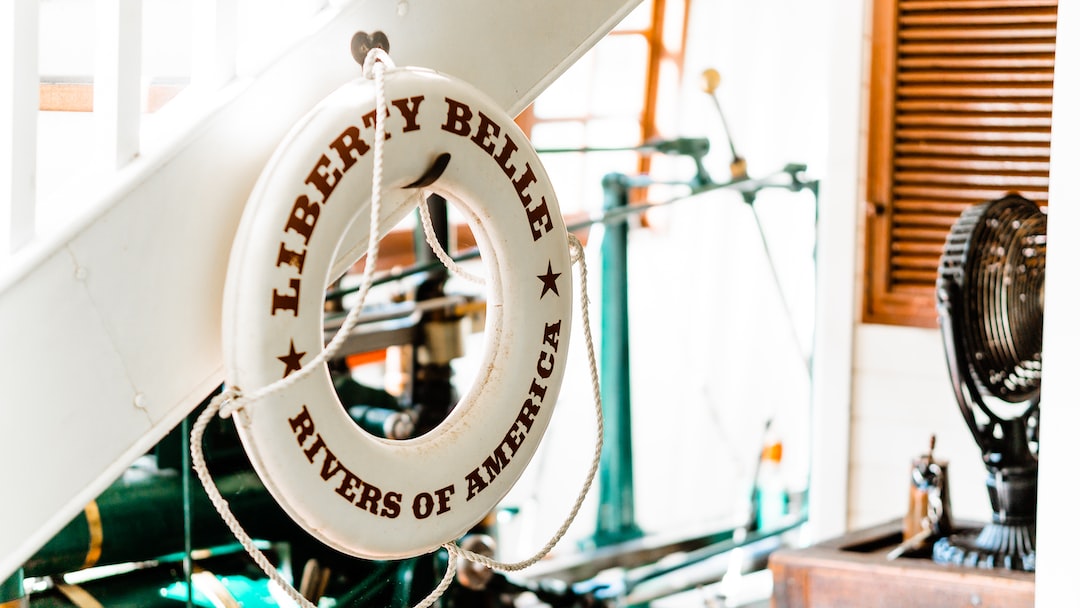 0 15
Backlash Against Disney Grows After Liberal Actor In Show With Gina Carano Made Similar Posts, Still Has Job