Much of what the media engage in isn’t so much journalism as selective misdirection. By highlighting inconsequential and ephemeral stories, and ignoring stories of national importance, the media act as the Left’s propaganda service. The past year saw the media hype, spin, and emphasize numerous non-stories that fit their political agenda. Here are a few of the worst examples.

The Most Overreported Stories of 2021:

5) Joe Biden and Kamala Harris are so charming

The spirit of sycophancy began last year, with just days to go before the 2020 election, as a reporter yelled out an urgent question to the milkshake-wielding Democratic candidate: “Mr. Biden! Mr. Biden! What flavor did you get?!” Little changed after the inauguration. Again as President Biden walked out of Cleveland’s Honey Hut Ice Cream in late May 2021, a reporter asked, “Mr. President, what did you order?” Biden replied, “Chocolate chocolate-chip,” eliciting the unbridled adulation of the press pool. The soft-serve softballs continued, as The Washington Post printed a hard-hitting exposé in May revealing that President Biden likes Coke Zero, orange Gatorade, chocolate chip cookies and, yes, ice cream. (Curiously, the media had a different reaction to President Donald Trump’s love of Diet Coke and fast food.)

“Mr. President, what did you order?”

When it came to trying to make Kamala Harris seem charming, the vice president gave the media less to work with, but they tried. They continued their gushing coverage of Harris’ love of wearing Converse Chuck Taylor sneakers. CBS News personality Jane Pauley began her interview with the second couple by asking, “What’s the story” behind her fashion choice. Her husband, Douglas Emhoff, said her shoe choice proves “she’s down to Earth.” Yet when Vogue magazine featured a picture of Harris wearing the aforementioned sneakers, the vice president’s office went to war, telling numerous legacy outlets that the diva felt “blindsided” by the overly casual photo choice.

Vice President-Elect @KamalaHarris and her husband, @DouglasEmhoff, sit down with Jane Pauley and open up about their relationship and the story behind those @Converse sneakers https://t.co/Ok50jH6hkn pic.twitter.com/gtZ27cJ2AM

Others tried the same task with the first lady, “Dr. Jill Biden.” Vogue, which famously  snubbed Melania Trump, ran a cover story extolling Mrs. Biden as “a first lady for all of us.” Others claimed “Dr. Jill” was “bringing fashion back to the White House” … after four years of a first lady who was literally a supermodel.

Dr. Biden is bringing American fashion back into the White House starting with this subtle sparkly coat ✨ https://t.co/e0R0R0v1O1

The press even used presidential pets to try to bolster the Bidens’ image. In March, a “reporter” asked, “We were promised a White House cat. What happened to that?” (White House spokesperson Jen Psaki replied that undoubtedly “the cat will break the internet, but I don’t have any update on its status.”) Late this year, numerous news outlets dutifully featured stories about the Bidens’ new puppy, Commander, including CNN and NPR (at your expense).

The legacy media have a curious habit of presenting any Democratic politician’s greatest failing as a strength. When President Clinton lied to the American people (and then perjured himself), the media rolled out numerous stories about the positive aspects of bearing false witness. (Moses was not consulted.) Now that the U.S. has the highest inflation rate of all the world’s developed economies — “the largest 12-month increase since the period ending June 1982,” according to the Biden administration — the media have channeled William Jennings Bryan to claim inflation is the poor man’s best friend. CNN ran a story earlier this month titled “Why inflation can actually be good for everyday Americans and bad for rich people.” As this author reported:

One day after the Federal Reserve announced that decades-high levels of inflation show no signs of letting up, CNN released a story saying that “inflation can actually be a good thing for working-class Americans,” because inflation “empowers workers.”

Days later, New York Times columnist and Nobel Prize-winning economist Paul Krugman, asked, “Is there any good reason to believe that inflation hits low-income households especially hard?” New York Times editorial writer Sarah Jeong wrote that “all the stuff you see about inflation in the news is driven by rich people flipping their s**t because their parasitic assets aren’t doing as well as they’d like.”

Inflation has been called “the cruelest tax,” because it falls heaviest on

0 4
‘This Has Always Been Political’: Meghan McCain Says CDC’s Mask 180 Was A Response To Dismal Jobs Numbers 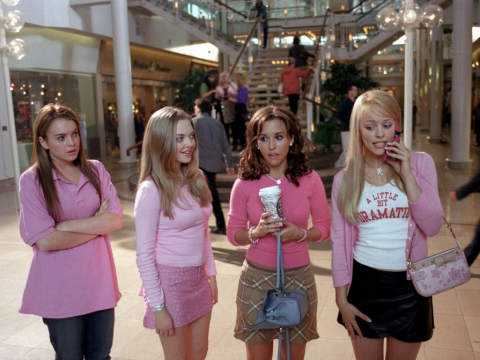 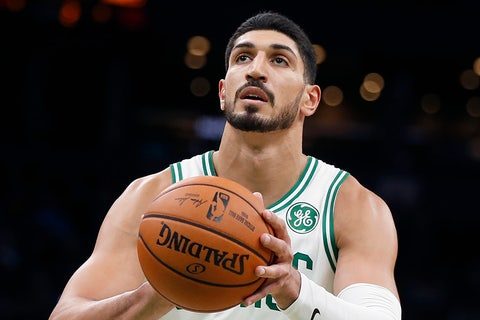