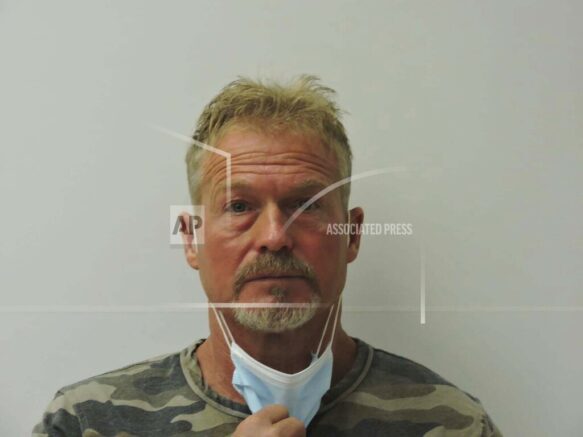 The husband of Suzanne Morphew, a Colorado mother who disappeared on Mother’s Day of 2020, has been arrested and is facing murder charges nearly a year after her disappearance.

On Wednesday, the Chaffee County Sheriff’s Office confirmed Barry Morphew had been arrested without incident. Court records show the 52-year-old is charged with first-degree murder, tampering with physical evidence and attempting to influence a public servant.

The 49-year-old mother of two disappeared after leaving her Chaffee County home for a bike ride in May of 2020. Investigators executed more than 135 search warrants across Colorado, interviewed more than 400 individuals across numerous states and investigated more than 1,400 tips regarding the case. Authorities say they do not expect to make any further arrests, adding that the arrest affidavit remains sealed.

“First, the investigation is still ongoing.” District Attorney Linda Stanley affirmed. “Suzanne, her body has not been found and we are still looking into that. Second, Barry Morphew is innocent until proven guilty. That’s important to remember.”

The victim’s sister, Melinda Moorman, said justice is just the beginning for her sibling.

“My first reaction is relief and grateful…I’m so grateful for law enforcement, for Sheriff John (Spezze), for the FBI, for the CBI, for the people who have worked relentlessly and tirelessly,” she stated. “And that they have taken my sister into their hearts.”

Moorman said despite the accusations against her brother-in-law, she still loves him. Morphew is scheduled for a bond hearing on Thursday and officers asserted this is where the work begins.