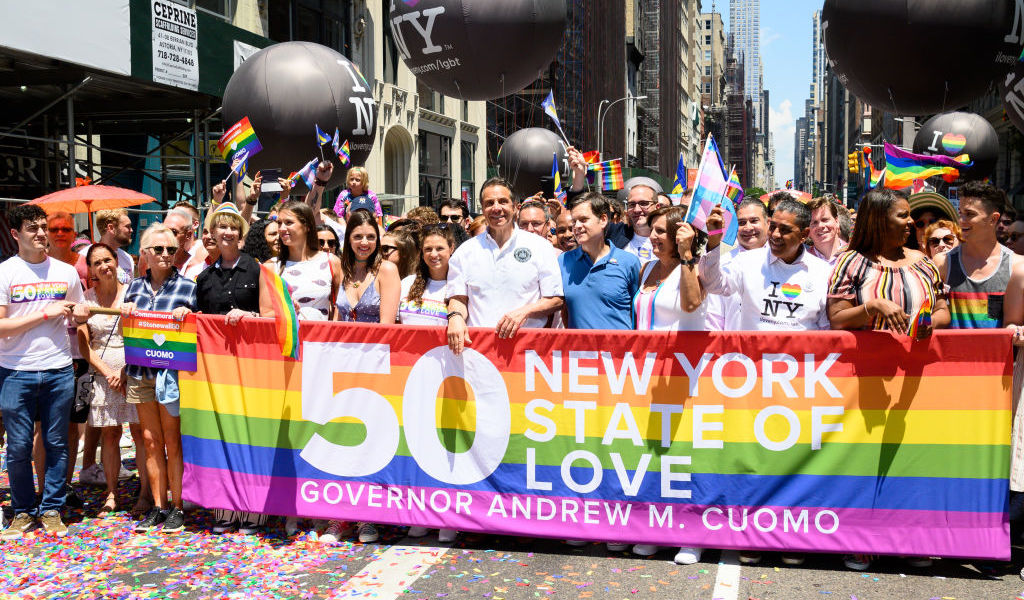 NYC Pride has banned law enforcement from participating in its festivities and is seeking to restrict the police’s involvement in its events as much as possible.

The organization announced the new anti-police policy on Saturday, asserting it wanted to create a “safe space for the LGBTQIA+ and BIPOC communities” and that the presence of law enforcement at Pride events could be “dangerous.” The policy is in effect until 2025.

“NYC Pride seeks to create safer spaces for the LGBTQIA+ and BIPOC communities at a time when violence against marginalized groups, specifically BIPOC and trans communities, has continued to escalate. The sense of safety that law enforcement is meant to provide can instead be threatening, and at times dangerous, to those in our community who are most often targeted with excessive force and/or without reason,” NYC Price said in a statement.

“NYC Pride will ban corrections and law enforcement exhibitors at NYC Pride events until 2025. At that time their participation will be reviewed by the Community Relations and Diversity, Accessibility, and Inclusion committees, as well as the Executive Board,” the statement continued. “In the meantime, NYC Pride will transition to providing increased community-based security and first responders, while simultaneously taking steps to reduce NYPD presence at events.”

The New York Police Department (NYPD) called the new policy “hurtful and disappointing” and suggested that NYC Pride was acting counter to its aims of inclusion.

“@NYCPride’s decision to exclude members of the NYPD from Pride events is hurtful and disappointing. As this scene reminds us, inclusion and dialogue are the oxygen of reform — everything @GOALny stands for as they relentlessly challenge and make us a better department,” NYPD Deputy Commissioner of Public Information John Miller tweeted along with a video of law enforcement marching at a Pride event.

.@NYCPride’s decision to exclude members of the NYPD from Pride events is hurtful and disappointing. As this scene reminds us, inclusion and dialogue are the oxygen of reform — everything @GOALny stands for as they relentlessly challenge and make us a better department. pic.twitter.com/odLP9FO4U0

NYC Pride said that the NYPD “is not required” to staff security or lead first responders at Pride events, and the group will be upping its security budget to hire private guards as well as use more volunteers to cut back on police presence as much as possible. Police officers are also banned from speaking at or participating in NYC Pride events.

“NYPD will provide first response and security only when absolutely necessary as mandated by city officials. In these instances, NYC Pride will review foreseeable NYPD involvement and, in partnership with surrounding venue precincts, take steps to keep police officers at least one city block away from event perimeter areas where possible,” NYC Pride said.

“I don’t know what the end game is here,” Downey told the Post. 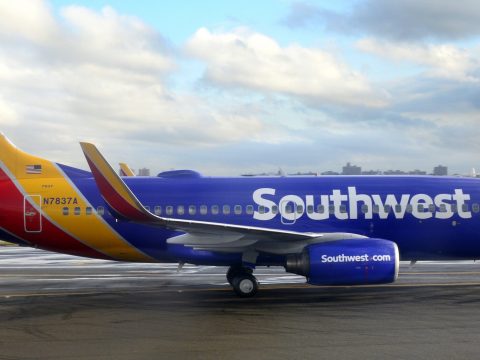 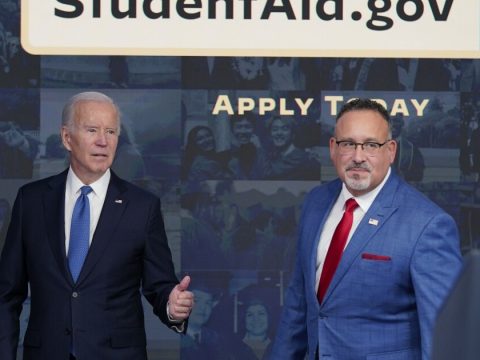 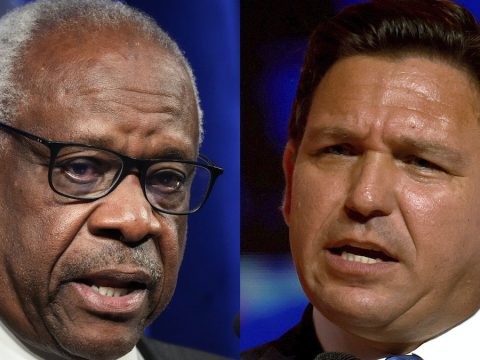