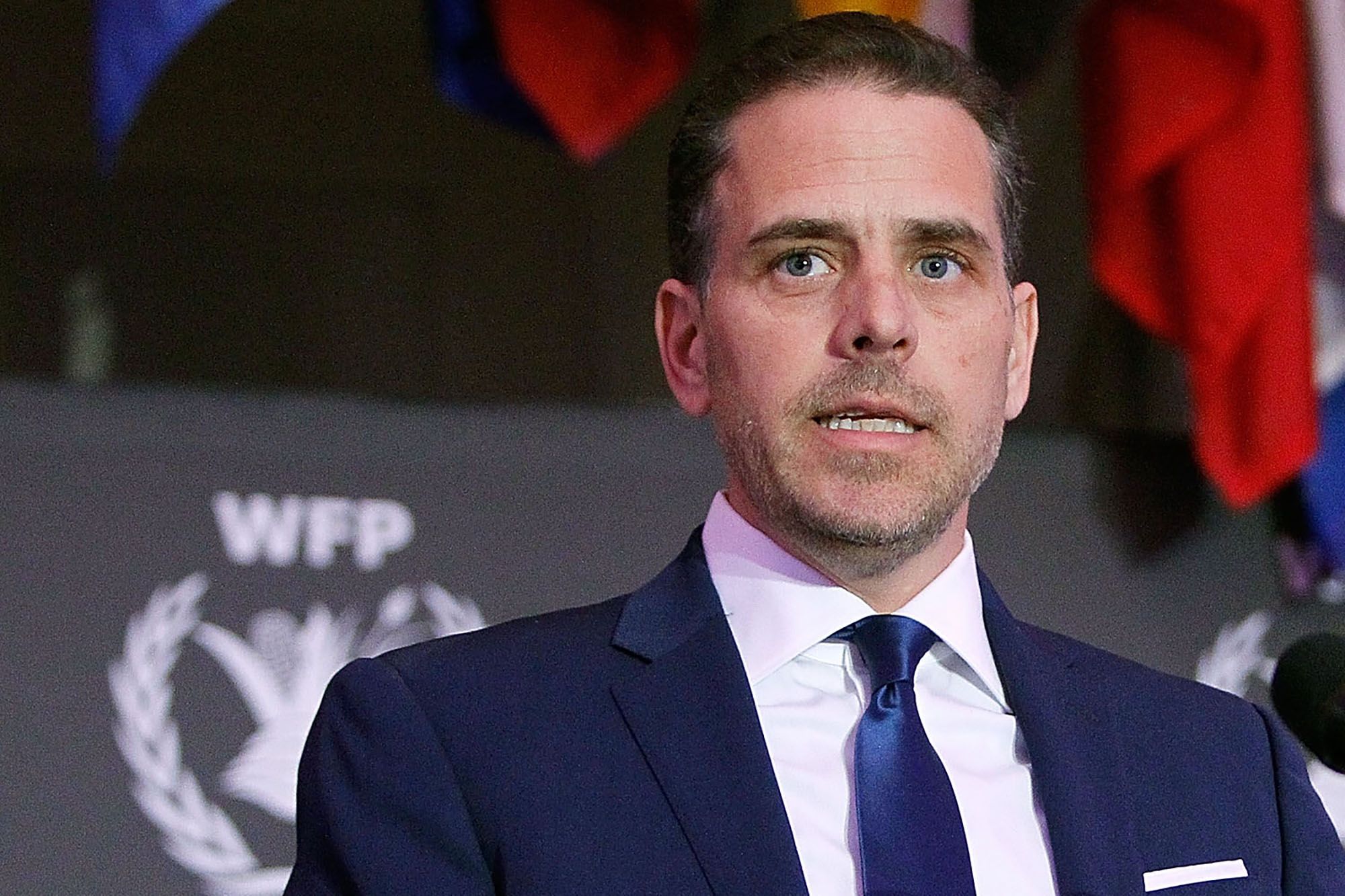 The Hunter Biden saga continues as text message leaks revealed the presidents son had some choice words towards his step mother and first lady Jill Biden. The Sun recently obtained Hunter Biden’s text messages, in which he expressed his hatred towards Jill and said even at his drunkest he is smarter than she is. The text messages were uncovered on an iPhone that was found backed up on Hunter’s laptop.

“You do know the drunkest I’ve ever been is still smarter than you could ever even comprehend and your a grammar teacher that wouldn’t survive one class in a ivy graduate program,” Hunter expressed.

Reportedly, the conversation took place between Hunter and Beau Biden’s widow Hallie who Hunter was dating at the time. In another text to his uncle, Hunter bemoaned that his own father allegedly hadn’t visited him during his prior rehab stints.

“Literally has never come to one and never actually called me while in rehab,” Hunter wrote of his father. “So that’s a little insane.”

On July 4, Hunter and Jill were pictured arriving together at Fort McNair with Joe and Hunter’s family for Independence Day celebrations. Though he said many negative things about Jill, there was one moment when he apologized for his insults.

“Love you dad it’s my fault,” he wrote. “Mom is right I over react and she is only worried about me and I promise to try to be more understanding. I love you, tell mom I love her and I’m sorry I say mean things. I don’t mean them.”

This vitriol appeared to be spurred by Jill Biden requesting the drug and alcohol addicted former lawyer return to rehab.

0 33
Biden: No need to worry about supply chain, inflation 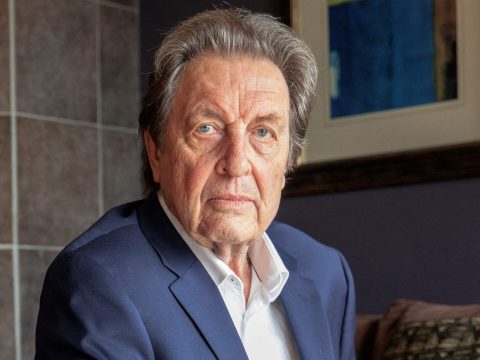 0 117
Elon Musk’s Father Has Second Child With His Stepsister: Report 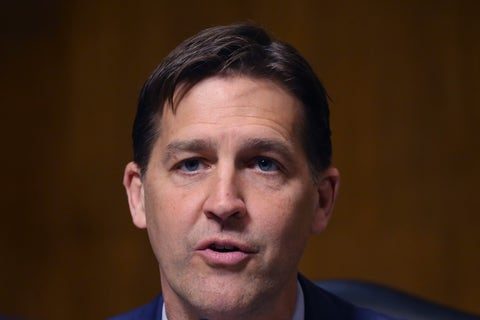