Protests broke out in Maimana, capital of Afghanistan’s Faryab province, on Thursday after the Taliban arrested one of their own commanders, Uzbekistan-born Makhdoom Alam.

A veteran battlefield commander and “shadow governor” of Faryab under the Taliban’s “Islamic Emirate of Afghanistan,” Alam was the highest-ranking Uzbek in the Taliban hierarchy before his arrest.

Alam was arrested in Mazar-e-Sharif on Wednesday for murky reasons, reportedly on the orders of Mullah Fazel Akhund, the Taliban’s deputy defense minister. Maimana was the scene of protests because the population is majority Uzbek, the third-largest ethnic group in Afghanistan.

The Taliban has been treating Afghanistan’s Uzbeks poorly ever since it seized power over the summer. In December, Taliban fighters were accused of evicting over a thousand Uzbeks and Turkmen in northern Afghanistan and giving their property to Pashtuns, the dominant ethnicity in the Taliban. Similar offenses were perpetrated in other towns against the Hazara, a Shiite Muslim minority.

Former Faryab governor Naqibullah Fayek told local media on Friday he long ago warned Alam the Taliban would betray him once the civilian government in Kabul was overthrown and he was no longer useful.

Fayek warned the Pashtun would purge other ethnic groups from positions of power in the Taliban, and advised Uzbeks to secede from the group. Apparently a good number of Uzbeks in Maimana took his advice to heart:

Taliban fighters of the Uzbek nation took control of Maymana district in Faryab province in protest against the arrest of their Uzbek leaders and they disarmed all Pashtun Taliban. All Taliban flags were also removed in the Maymana. Conflict with the Haqqani is expected soon. pic.twitter.com/mygKOGTbjf

Protesters accused Taliban leaders of persecuting Alam for his race and threatened more vigorous demonstrations in the future if he was not released immediately.

Violent clashes were reported between Uzbeks and Pashtuns in the streets of Maimana, with at least one fatality reported as of Friday:

According to some reports, the Uzbeks effectively took control of the city and drove the Pashtun Taliban out.

There have been several previous reports of infighting in the “Islamic Emirate,” including a possible schism between forces loyal to Taliban co-founder Abdul Ghani Baradar and the Haqqani Network, a terrorist militia and criminal gang whose leader Sirajuddin Haqqani is currently the interior minister of Afghanistan despite having a $5 million bounty from the FBI on his head.

All copyrights and legal uses attributed to content are located at the article origination: © Breitbart, Hundreds of Jihadis Protest After Taliban Arrests One of Their Own 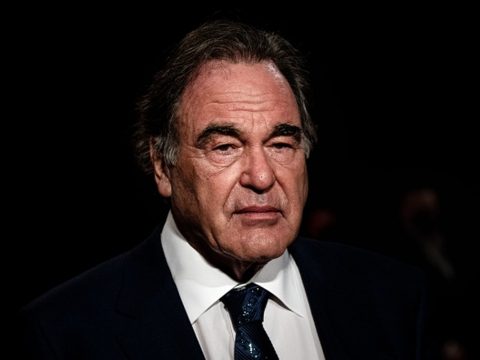 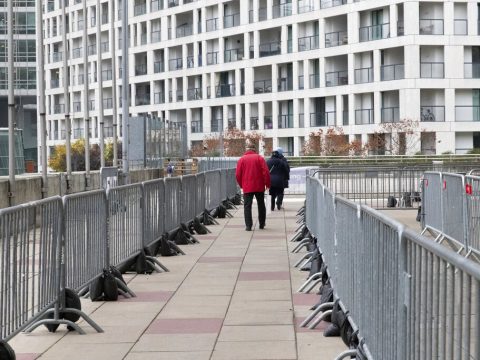 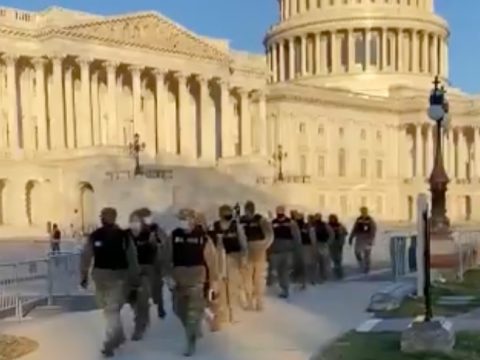