Rep. James Comer (R-KY) promised that the House Oversight Committee would target waste, fraud, and abuse in the new Congress.

Appearing on NBC’s “Meet the Press” Sunday, Comer told host Chuck Todd that the Republican-led committee would investigate the hundreds of billions of dollars in COVID-related funding while accusing Democrats of misusing it to focus on left-wing social issues.

“We’re gonna investigate between 40 and 50 different things,” Comer vowed. “We have the capacity, we’ll have 25 members on the committee, and we’re gonna have a staff close to 70… And let’s just face it, Chuck, over the past two years, the Democrats on the House Oversight Committee haven’t investigated anything in this administration. They’ve investigated the Washington Commanders football team, we’ve had several hearings on social issues that the Oversight Committee has absolutely nothing to do with, issues like abortion.”

“We believe that there have been hundreds of billions, if not trillions of dollars wasted over the past three years–that spans two administrations– in the name of COVID,” Comer continued.

“We want to have hearings on that. We want to try to determine what happened with the fraudulent unemployment insurance funds, the fraudulent [Paycheck Protection Program] loan funds, some of this money that’s being spent for state and local governments in the COVID stimulus monies… these are things that are going to be priorities for us as a committee,” he added.

In March, Bloomberg’s editorial board said the U.S. Secret Service estimated that $100 billion in COVID relief funds were disbursed due to fraud, corrupt deals, or to dead people. Another study from the Department of Labor found that more than $87 billion in COVID-related unemployment benefits were improperly paid. The Small Business Administration doled out more than $6 billion to recipients it later suspected of fraud. The IRS also reportedly issued more than 2 million stimulus checks, worth more than $3.5 billion, to dead people.

Earlier this week, Comer blamed high-profile Democrats for tarnishing the integrity of congressional probes and promised change once Republicans take over.

“I don’t believe congressional investigations have a whole lot of credibility right now,” Comer told Punchbowl News in an interview. “I blame Adam Schiff for that. But it’s also both parties to blame for investigations in the past. But I really want to change that.”

All copyrights and legal uses attributed to content are located at the article origination: © Daily Wire, ‘Hundreds Of Billions, If Not Trillions Of Dollars Wasted’: Top Republican Says Pandemic Fraud At Top Of Oversight Committee’s To-Do List 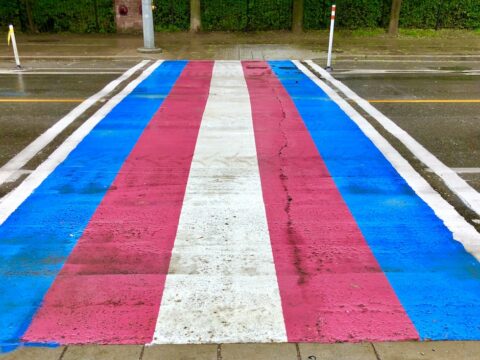 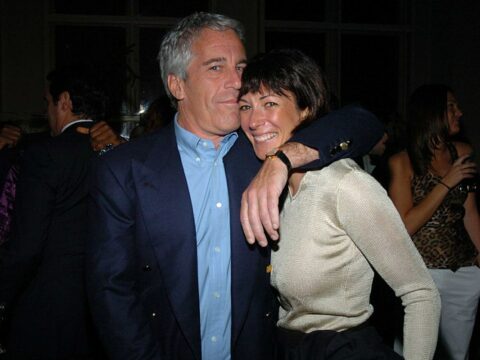 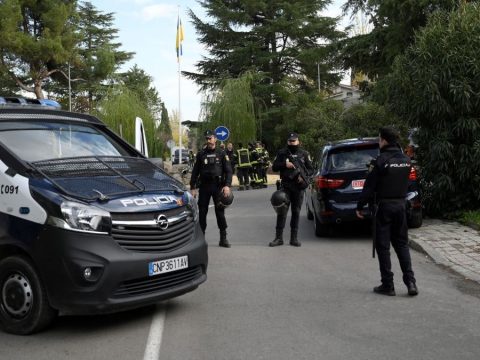 0 34
Explosion At Ukrainian Embassy In Spain Injures One Person 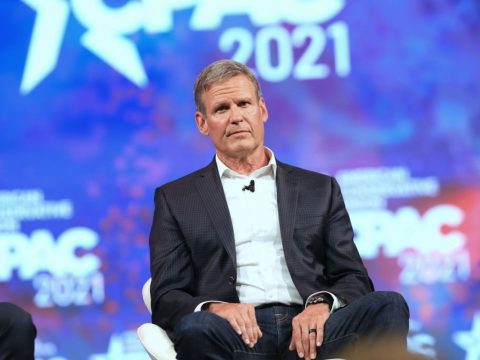