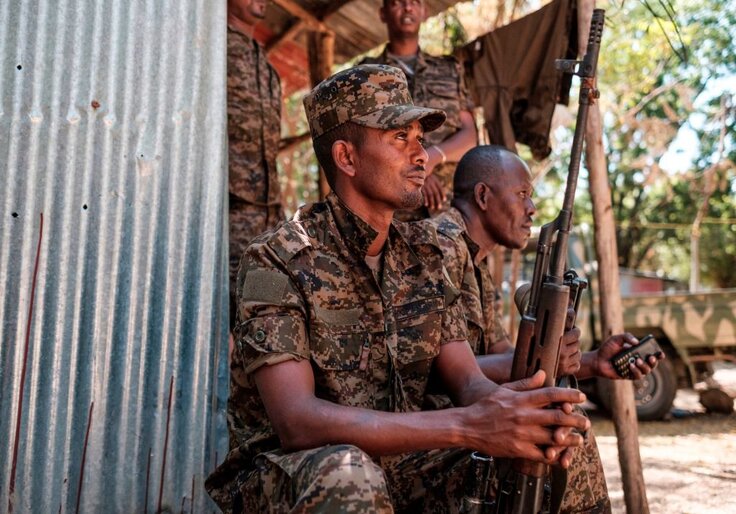 New testimony of brutal murders committed by Ethiopian troops against citizens in the Tigray region is prompting calls for increased scrutiny of the situation on Capitol Hill.

A witness told the New York Times he saw an Ethiopian militia hack off the limbs of villagers with axes as he hid in a garbage dump. Another group of bystanders said Ethiopian soldiers beat their friend to death with beer bottles after he argued with one of the soldiers at a bar. The head of the Ethiopian Red Cross in Tigray said his fleet of 254 ambulances servicing the region has been cut to 30 and that Ethiopian troops had killed seven of his workers.

The Friday report led to a call by House Foreign Affairs Committee ranking member Rep. Michael McCaul (R., Texas) for increased attention on the situation by the Biden administration.

“It’s horrifying to read accounts in this article by @declanwalsh, and other recent reports, of ongoing atrocities in #Tigray,” McCaul tweeted. “They highlight the critical need for independent investigators & that we are only scratching the surface of the reality on the ground.”

Conflict erupted in Tigray in November 2020 when Ethiopia’s ruling party dispatched troops to the region to quell civil unrest. Regional leaders say Prime Minister Abiy Ahmed largely ignored their concerns and forewent an opportunity to peacefully resolve disputes. Abiy, who now oversees military action that human-rights watchdogs warn could amount to war crimes, was fawned over by congressional Democrats after winning the Nobel Peace Prize in 2019.

Abiy has barred most foreign observation from the Tigray region, keeping tight control over coverage of the civil unrest there. Reports from watchdog organizations on the ground spell out a grim picture of the state of the country—one such report offered video footage of a church being shelled and the bodies of at least 20 dead Tigrayans strewn across a road.

The Biden administration has called for an immediate end to violence between Tigrayans and the Ethiopian regime, as well as the removal of Eritrean troops from the region.

As Ethiopia’s deputy chief of mission in the United States resigned last week due to increasing evidence of genocide committed by his government, Rep. Karen Bass (D., Calif.) issued a new resolution on the Tigray crisis that neglected to call actions by the government a genocide. She subsequently corroborated a statement from Secretary of State Antony Blinken in a hearing last Wednesday that called Abiy an “inspiring leader.” 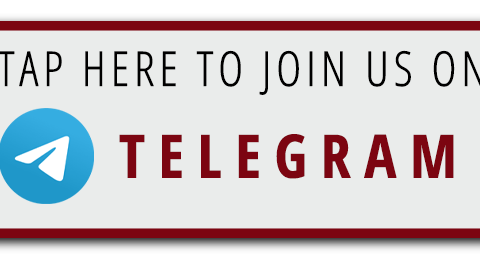 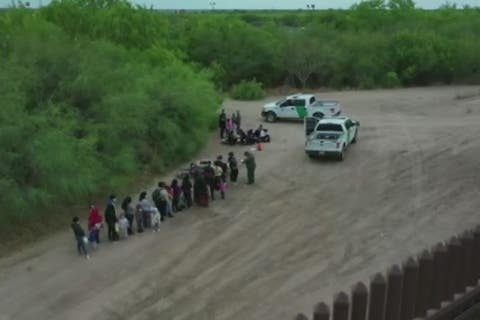