Here are your FOX Business Flash top headlines for April 1.

Starbucks’ Howard Schultz returns as chief executive with a promise to ease employee angst with more perks being funded through the halting of share repurchases.

In his first letter to employees upon returning as interim CEO Monday, Schultz announced that the coffee giant is suspending its stock repurchasing program effective immediately to refocus its capital.

“This decision will allow us to invest more profit into our people and our stores — the only way to create long-term value for all stakeholders,” Schultz said in his first letter to employees upon returning as interim CEO Monday.

Schultz is taking over the reins of the coffee giant once again Monday, temporarily replacing CEO Kevin Johnson who announced in March that he would be stepping down after a 13-year tenure at the company. Johnson had signaled a year ago that he was considering stepping down once the global pandemic neared an end.

Schultz, who has dabbled in politics and weighed a presidential run, spent three decades shepherding the coffee giant into the global leader it is today with over 28,000 locations. He previously served as the chief executive from 1986 to 2000 and again from 2008 to 2017. 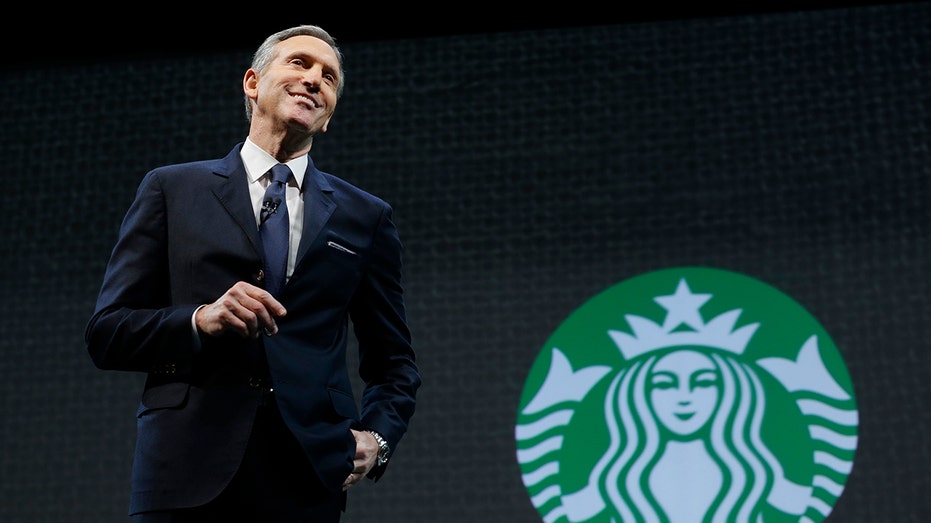 The board of directors “has been engaged in continuous CEO succession planning” and expects to find Johnson’s permanent replacement by fall.

HOWARD SCHULTZ RETURNS TO STARBUCKS AS CEO AMID LABOR UPRISING

Until then, Schultz, who is taking over as the company faces an increasing number of unionization challenges, says he will “reimagine a first-of-a-kind for-purpose company” creating value for partners, customers, communities, the planet and shareholders, Schultz said. 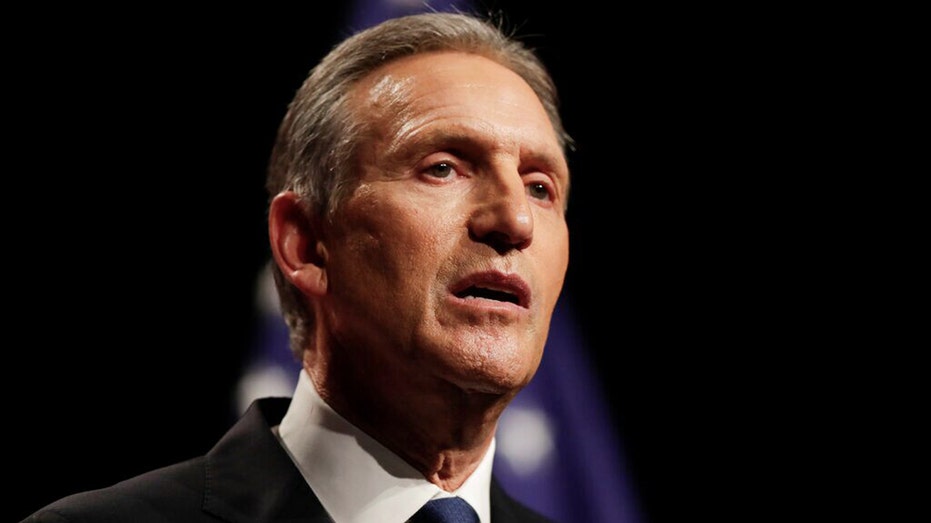 To do so, Schultz says he will travel to the company’s stores and manufacturing plants worldwide to speak with employees – also known as partners – about how to “build this next Starbucks.”

He also plans on creating “design sessions” with employees at every level to “co-create a future of mutual thriving in a multi-stakeholder era,” according to Schultz.

“Our company is designed to share success with each of us and for the collective success of all our stakeholders,” he added.

GET FOX BUSINESS ON THE GO BY CLICKING HERE

Johnson, who spent the last five years at the helm of the company, will still serve as a special consultant to the company and remain on board through September.

All copyrights and legal uses attributed to content are located at the article origination: The Bongino Report Howard Schultz Returns as Interim CEO of Starbucks, Suspends Stock Repurchases to Reallocate Capital to Stores 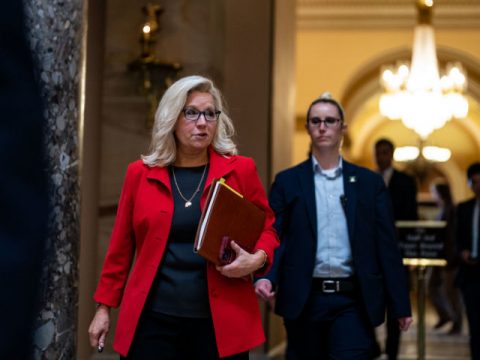 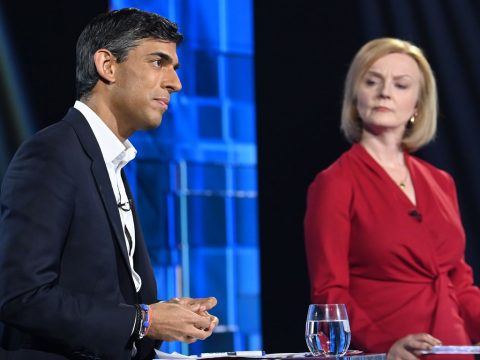 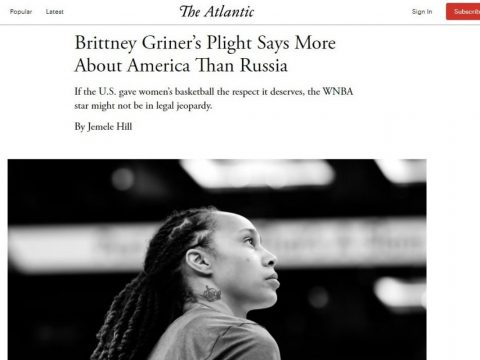