On a gray afternoon in May 2020, Santa Cruz, California was closed.

Downtown, yellow police tape blocked off the public beach, while officers stood guard against trespassers. Teenagers trying to surf were forced to sneak 14 miles across the bay, where a 26-year-old man had been killed by a Great White Shark just days before.

Reno, Nevada told a different story. Just a four-and-a-half-hour drive into the Sierra Nevadas, through Donner Pass, its bars remained closed, but its restaurants limped along with indoor service and spaced-out tables. Electronic signs outside darkened casinos flashed advertisements for loans to empty streets.

Eight hours east, past gold mines and through dust storms, young people drank beers in the courtyard of a Salt Lake City bar, while nearby, restaurant wholesalers struggled to make ends meet.

The bars had just reopened up north, too, in Jackson, Wyoming. To the east, in Pierre, South Dakota, they’d been open more than a month.

Across the nation, a mismashed patchwork of regulations decided who could open and who must close; who could worship, and who could travel. People and businesses alike lived and died depending not on the disease, but on which part of the patchwork they lived under.

Lives were spared, and lives were ruined, all based on the whims of state and local leaders, yet somehow, they weren’t held accountable. As if under some deep spell, we went about our days, blaming an invisible disease for the ills our ruling class brought down on us. No one was traveling; corporate advertising repeated the refrain: “we’re all in this together.”

As the months wore on, word started to spread. Florida was open! We were told by our leaders that everyone living there would surely die, as the pundits predicted, and deserve it too.

They didn’t, of course, and in December 2020, the children lucky enough to visit Florida were able to sit on Santa’s lap. It would be five long months before the since-disgraced governor of New York would announce moves to reopen the state’s bars and restaurants.

Over 2020, I was able to travel to 23 different American states, taking in Covid reactions ranging from crowded dance halls to boarded-up town centers. What shocked me most was the lack of anger from the people living under even the most draconian parts of the patchwork.

Sure, frustration was evident from the beginning. The tattooed San Franciscan bartender pouring me a cold beer in her new home, Pierre, South Dakota, for one. But by and large, the frustration was broad; the anger undirected.

The enemy was Covid, people reasoned. With few exceptions often focused on isolated instances of hypocrisy, the bureaucrats and politicians escaped the kind of rage due an official who ruins his citizens’ lives and livelihoods, masks their children, keeps them from their dying family, and criminalizes their gatherings. It was a disconnect, an obfuscation — but their culpability was real.

That disconnect, however, might finally — mercifully — be coming to an end.

While Americans and airline workers of all stripes across the whole country cheered the end of arbitrary mask mandates, the White House was dour.

“How can we undo this?” they asked. On Wednesday night, the Biden Department of Justice launched an appeal. The order to wear masks on planes and public transportation, the Centers for Disease Control claimed, “remains necessary for the public health.”

Except, how could it? Even in Covid-caution bastions like Boston and New York, mask rules are long over. More than 112 million people watched the crowds at the Super Bowl in Los Angeles. Bars, restaurants, and even most concert venues across the country have long forgone the mask, and those that pay it lip service rarely do more than that.

How can we go about nearly every aspect of our daily lives safely, with our faces uncovered, but masks remain “necessary for public health” on public transit? There, virtually alone?

But when earlier this week Fox News’s Peter Doocy asked the White House press secretary to explain why reporters were sitting in a crowded room sans mask-mandate while American flyers still suffered under one, her reply dripped with derisionw.

“OK,” she continued. “Not a doctor. Just making sure.”

Here’s her problem: The American public doesn’t need a doctor to know when contradictory guidance doesn’t make sense. The cult of experts we’ve lived under for over two years has become a theater of the absurd, and if a medical degree can explain the theatrics we’re seeing, then it’s not a degree worth trusting. Ordinary people are beginning to see that.

When this all began, many of us put our faith in those experts and their prognostications. They knew best, we reasoned. A lot of us didn’t notice the stark differences in policies from state to state, and when we did, as with Florida, a lot of folks believed the predictions of deserved death for those who dared to stray from the expert consensus.

None of it happened.

Most of us are now maskless, and if the spontaneous cheers and celebrations on airlines all across the country are any indication at all, a whole lot of us are deeply happy about this.

Sure, there will be resistance from the most fervent control acolytes. Obama family confidant Valerie Jarrett, for example, took a picture of herself in an expensive silk scarf, being driven by a professional driver, with the caption, “Wearing my mask no matter what non-scientists tell me I can do.”

But the working-class guy cheering from the middle seat near the back of a commercial airplane might not be so impressed with her courage — or interested in her opinion.

The architects of America’s disastrous Covid policy — the experts, the elites, the left-wing political class — have long had the luxury to demand an orthodox adherence to their ever-shifting safety regime. They’ve borne neither the brunt of their policies nor the blame for them. Until now: The folly of the airplane debacle has finally and completely exposed the little men and women behind the curtain.

Even while vulnerable Democrats break from the White House’s mask line ahead of the November midterms, the heads of the Democratic Party are championing nonsensical Covid restrictions — and finally beginning to earn the blame they’ve deserved for years now. The spell is, perhaps at long last, broken.

“Do you presume to criticize the great Oz, you ungrateful creatures?” the famous movie wizard once bellowed at Dorothy and her friends. “Think yourselves lucky that I am giving you [what you ask for] tomorrow instead of 20 years from now!”

“The great Oz has spoken.”

“Pay no attention to the man behind the curtain.”

“No matter what non-scientists tell me what do to.”

“I am the great and powerful… Wizard… of Oz.”

Christopher Bedford is a senior editor at The Federalist, a founding partner of RightForge, vice chairman of Young Americans for Freedom, a board member at The Daily Caller News Foundation and National Journalism Center, and the author of “The Art of the Donald.” His work has been featured in The American Mind, National Review, the New York Post and the Daily Caller, where he led the Daily Caller News Foundation and spent eight years. A frequent guest on Fox News and Fox Business, he was raised in Massachusetts and lives across the river from D.C. Follow him on Twitter. 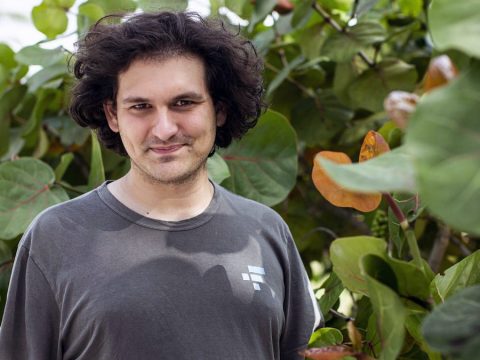 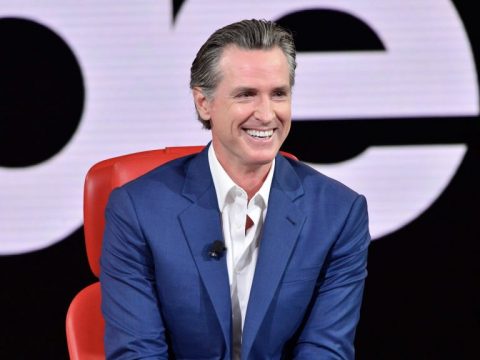 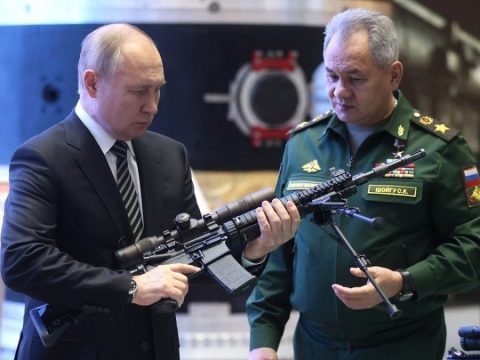 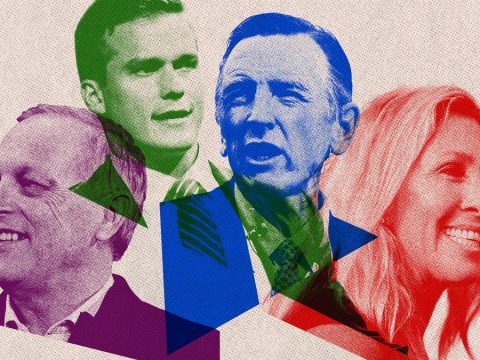