An analysis from the Federal Reserve Bank of St. Louis compared last year’s recession to the Great Depression.

The National Bureau of Economic Research recently determined that the recession of 2020 was the shortest ever recorded in American history. The agency defines a recession as the time between a “peak” and “trough” in economic activity; the United States economy experienced the former in February 2020 and the latter in April 2020.

Nevertheless, most key economic metrics saw far more rapid recoveries in 2020 than during the Great Depression after their initial drop.

The same is true of stock market performance. Asset prices dropped roughly 30% within the three months beginning in October 1929 before falling almost 85% by 1932. In comparison, stock prices fell around 20% from February to March 2020 — yet they had recovered to 94% of their pre-recession level by June 2020.

“The 2020 contraction might turn out to be the sharpest, but also the shortest, in modern times and perhaps of all time in the United States,” summarized Wheelock.

During the Great Depression, President Franklin Roosevelt introduced the New Deal agenda to assert new degrees of federal involvement in economic management; likewise, President Biden is rolling out the Build Back Better agenda in response to COVID-19 and the lockdown-induced recession. 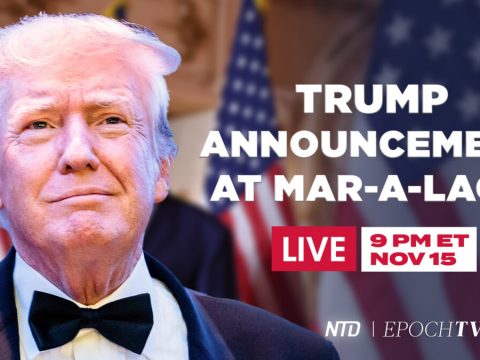 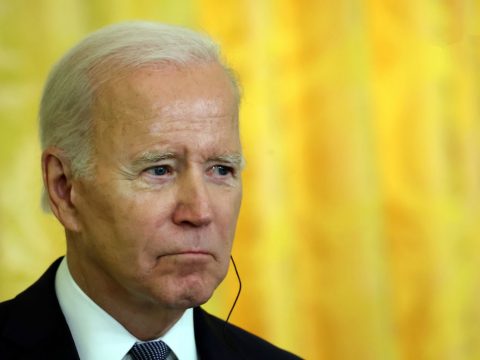 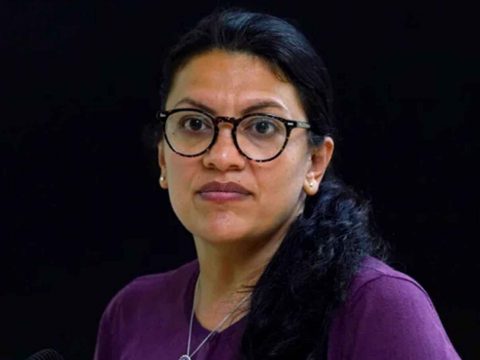