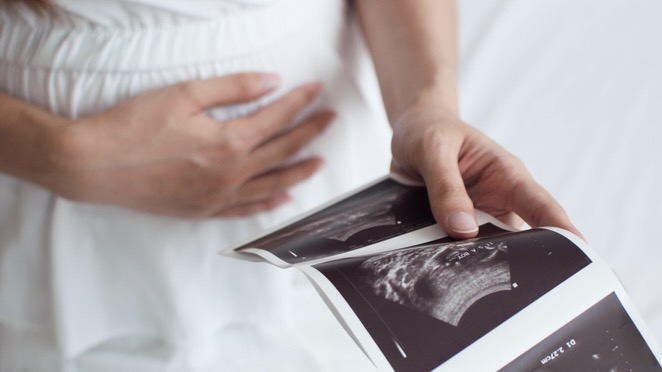 The House passed a bill Friday creating a statutory right to abortion in an effort to preserve Constitutional guarantees in the landmark case Roe v. Wade if the Supreme Court elects to either overturn or eviscerate the decision in upcoming terms.

The bill explicitly protects both a woman’s right to procure an abortion and a physician’s right to perform abortions “without any number of limitations,” according to the Washington Post, essentially guaranteeing a right to abortion up until the moment a baby is born, though Roe v. Wade guarantees the right to an abortion only through fetal viability, typically between 21 and 24 weeks of pregnancy.

“The House on Friday passed legislation that would create a statutory right for health-care professionals to provide abortions, amid an intensifying legal battle over a Texas law that is the most restrictive in the nation,” the Post noted. “The measure states that health-care providers have a statutory right to provide, and patients have a right to receive, abortion services without any number of limitations that states and opponents of the procedure have sought to impose.”

The bill, CNN noted, does not contain a “prohibition on abortion after fetal viability” and leaves the decision of whether to perform a late term-abortion to “the good-faith medical judgment of the treating health care provider” who could determine that “continuation of the pregnancy would pose a risk to the pregnant patient’s life or health,” even if the child is viable.

The measure is inspired by opposition to a Texas law that effectively prohibits abortion once fetal cardiac activity can be detected, around 6 weeks of pregnancy. While that law does not involve state action, it does create a civil cause of action against anyone who assists a woman in getting an abortion, notably clinics, national abortion rights organizations, and doctors themselves.

The Supreme Court declined to grant an emergency injunction against the Texas law, and it went into effect on September 1st, creating widespread outrage among abortion-rights supporters who claimed the Supreme Court is now primed to restrict the right.

“Today’s vote has been a long time coming,” Democratic Rep. Judy Chu (D-CA) said Friday, ahead of the vote. “It’s clear that we need one unified federal response to all of these attacks.”

Speaker of the House Nancy Pelosi also declared victory, claiming that, “Every woman everywhere has a constitutional right to basic reproductive health. Yet for years, that has been questioned by some.”

The bill, though, is not expected to pass the Senate.

House Minority Leader Kevin McCarthy (R-CA), “railed” against the bill ahead of the vote, according to CNN, admonishing Democrats for even considering such an extreme measure.

“What the Democrats are bringing before us, it’s really a radical bill. It goes beyond Roe V. Wade. It allows abortion on demand up until birth. It shows how far left Democrats have become,” McCarthy said. “Regardless of how you feel about the situation, that is not the place I believe Americans are at. But they are going to spend their time pushing that onto the floor.”

0 24
E.J. Antoni: Wokeness Is Slowly Hollowing Out The Fed