Republicans in the House of Representatives are calling on President Joe Biden to announce a roll back of regulations targeting the American energy sector during his State of the Union address.

House Republicans have pointed to the impact of the regulations on the economy, as well as the U.S. and European foreign policy stance toward Russia. The price of one gallon of gas reached $3.62 Tuesday, more than a dollar higher than on March 1, 2021. Biden announced on his first day in office that he would prevent the Keystone XL pipeline, which would transport Canadian oil to Gulf Coast refineries, and imposed a moratorium on natural gas drilling on federal lands.

Republican California Rep. Doug LaMalfa noted the impact of increased energy prices on his home district. Gas in California reached an average of $4.84 per gallon, costing more than $5 per gallon in several counties.

“For me, as a farmer in my real life, I’ve seen my fertilizer prices go up at least 80%, my energy for my tractors, energy for running electric pumps, and that’s everybody in farming, everybody in manufacturing, everybody that drives a car to school, to work. One of the cornerstone things President Biden could do is aggressive, positive energy policy for our country. That would ripple through a lot of things,” LaMalfa told the Daily Caller.

However, he added, energy companies have redirected resources as a result of the regulatory environment, but added “that could be changed quickly.”

“We had a booming natural gas industry, but that has slowed tremendously. We have very few rigs in the state, very few wells being dug,” Smucker explained. “We would need new pipelines, which had been put in place, but have since been stopped. This administration has slowed down and, in some cases, completely stopped this industry.” 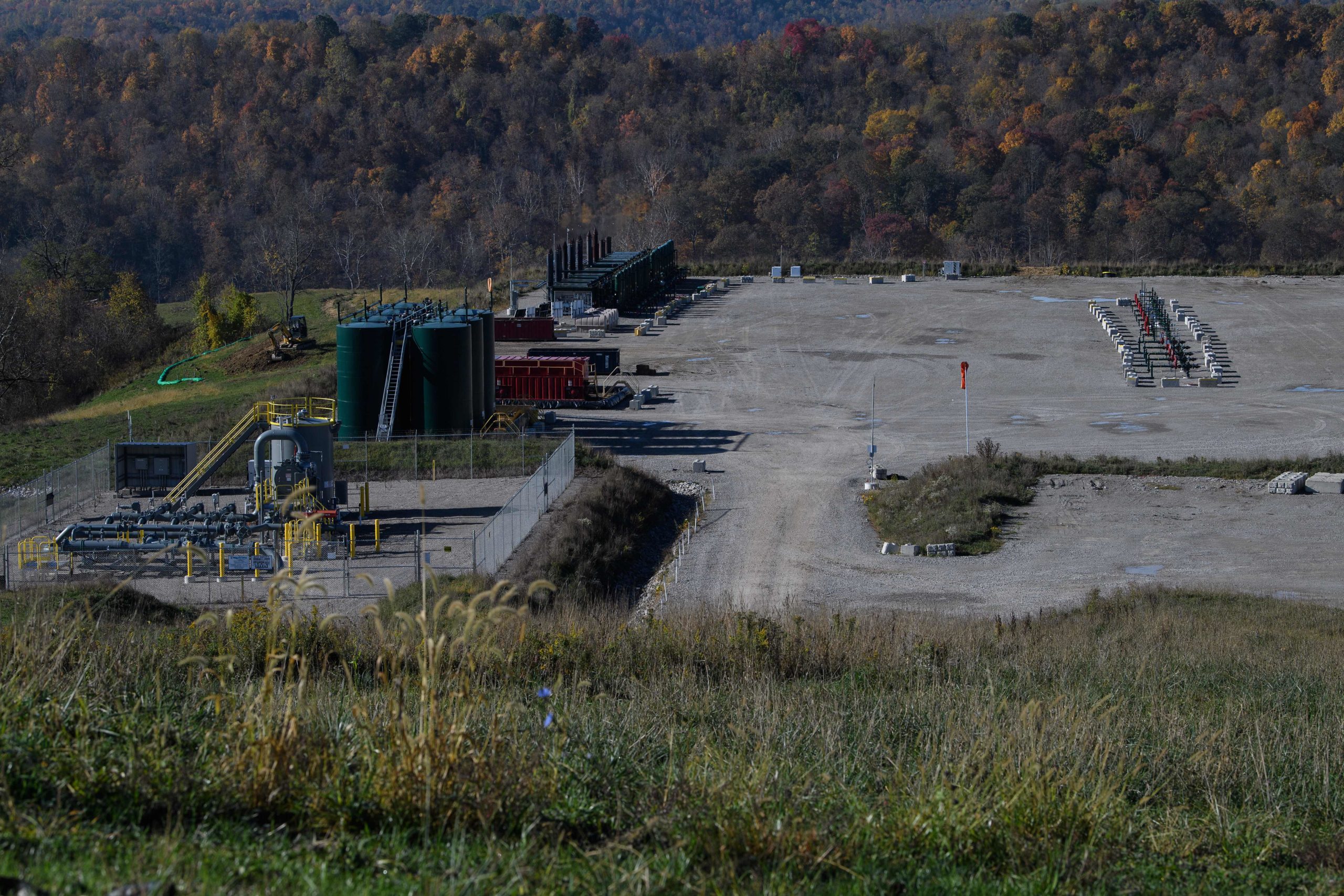 View of the Hunter Pad fracking site in Marianna, Pennsylvania, on October 22, 2020. – There are many complexities around the debate over fracking that is center stage during the 2020 U.S. presidential election, even as some residents of the country’s most heavily fracked region have soured on an industry that had promised economic revival. (Photo by NICHOLAS KAMM/AFP via Getty Images)

“If we’re going to take resources away from this dictator in Putin, we need to be able to not only be energy independent ourselves, but also help out our allies around the world make up the difference for those imports that they also take in from Russia. So, it’s a huge responsibility, but we have an opportunity to do that, and we should,” Newhouse said.

“Sure enough, we’re seeing the local energy company talk about increasing electricity rates as a result. Nuclear energy is clean energy, and it was stupid of Gov. Cuomo to close Indian Point,” Malliotakis said, adding that she would work to reopen the facility.

Germany, Italy and several other European countries were reportedly hesitant to sanction Russia over its invasion of Ukraine due to concerns that they would lose access to Russian energy. Germany in particular is heavily dependent on Russia for its energy supply, receiving 55% of its natural gas, 53% of its coal, and 34% of its oil from Russian sources.

Although Germany is now blocking the Nord Stream 2 pipeline, other sanctions have not targeted the Russian energy sector. Russia is the biggest natural gas exporter, and the third-biggest oil exporter in the world.

Canadian Prime Minister Justin Trudeau announced Monday that his country would no longer import Russian oil. The U.S. has not made a similar policy change, with Press Secretary Jen Psaki saying Sunday that the invasion demonstrates the world’s need to move away from crude oil. 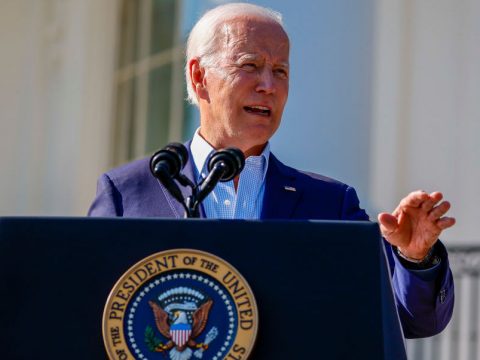 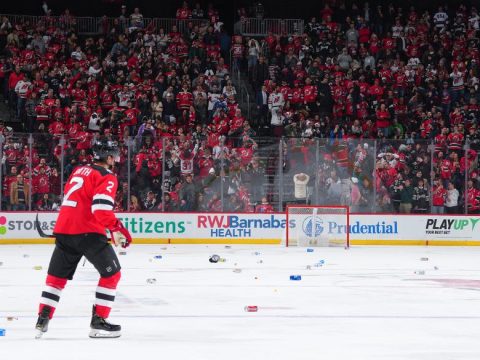