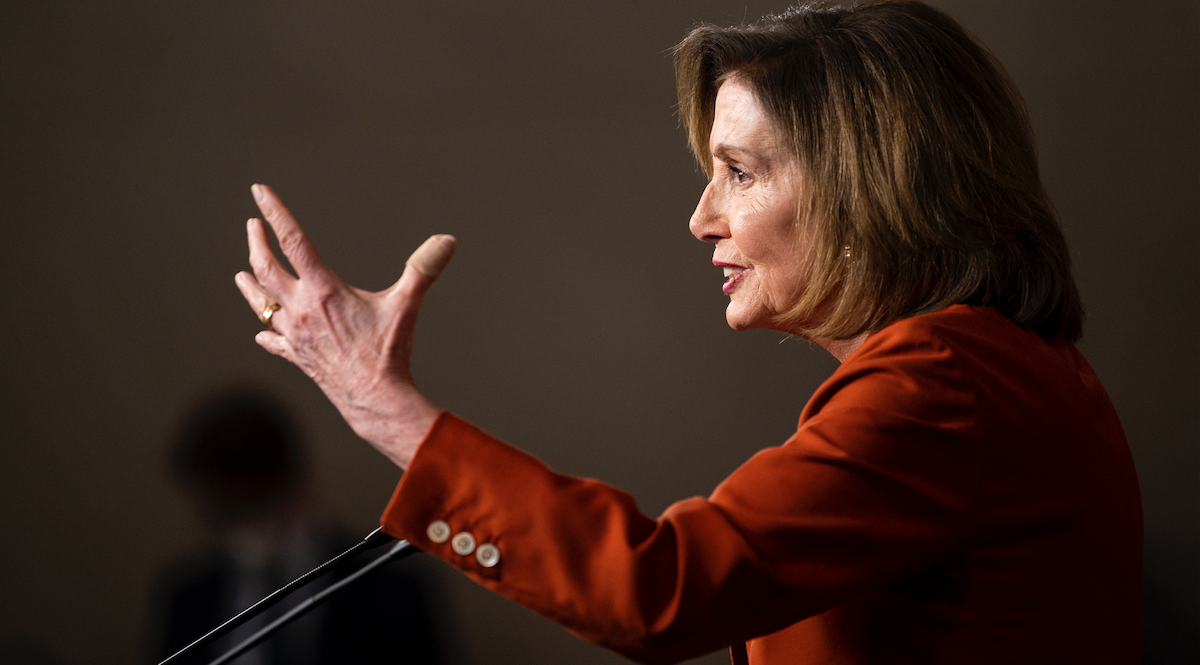 Just two days before the federal government would have shut down, the United States House of Representatives voted on Wednesday evening to pass its $1.5 trillion spending bill.

The bill includes a massive aid package for Ukraine as well as money to keep the government running through September, the New York Times reported, though Democrats removed $15.6 billion in COVID-19 funding after bipartisan pushback.

President Joe Biden’s administration had said that it urgently needed funding for pandemic testing, vaccines, therapeutics, and other efforts to stop any new COVID-19 variants, the Times reported.

Biden administration officials, who requested $22.5 billion for pandemic efforts, initially suggested that they needed $30 billion, the publication reported. That amount was even further decreased during negotiations with Republicans.

Concerned that the entire package would collapse due to squabbling over its contents, Democrats announced they would drop the coronavirus funding on Wednesday.

“We must proceed with the omnibus today, which includes emergency funding for Ukraine and urgent funding to meet the needs of America’s families,” House Speaker Nancy Pelosi said as she announced the removal of the COVID funding Wednesday. “It is heartbreaking to remove the COVID funding, and we must continue to fight for urgently needed COVID assistance, but unfortunately that will not be included in this bill.”

The bill includes $13.6 billion in aid for Ukraine as well as a 5.6% increase in overall defense spending, totaling $782 billion, boosting discretionary domestic spending 6.7% to $730 billion.

Pro-life lawmakers had expressed grave concerns to The Daily Wire Wednesday that the massive omnibus spending bill could funnel millions to the abortion lobby.

The spending bill includes $575 million for “family planning” internationally, Texas Republican Rep. Chip Roy pointed out, $286 million for Title X funding to “keep the lights on at Planned Parenthood, $32.5 million for the pro-abortion U.N. Population Fund, and $200 million for a brand new “Gender Equity and Equality Action Fund” to help promote abortion across the globe.

“House Democrats are reminding us that they are religiously pro-abortion, and that they want to export their extremism everywhere,” Roy told The Daily Wire on Wednesday.

“Of course, this is just political payback for the abortion industry at taxpayer expense,” he added. “The American people need to say ‘enough’ and stop funding violent tyranny over the lives of the unborn.”

Republican Indiana Rep. Jim Banks told The Daily Wire on Wednesday afternoon that the worst part of the bill is the “massive windfall” it gives to the Department of Health and Human Services (HHS) and to its pro-abortion secretary, Xavier Becerra.

“Secretary Becerra is an anti-life radical who supports partial birth abortion,” Banks said. “His budget increased by nearly 10%, and he’ll use that money to pursue his anti-life agenda.”

“This is the most radically pro-abortion administration in history,” said Banks. “Biden’s omni will potentially send millions of dollars to Planned Parenthood, which the vast majority of Americans oppose.”

0 26
Nations in Europe, Africa Admit They Had Omicron Cases Before South Africa 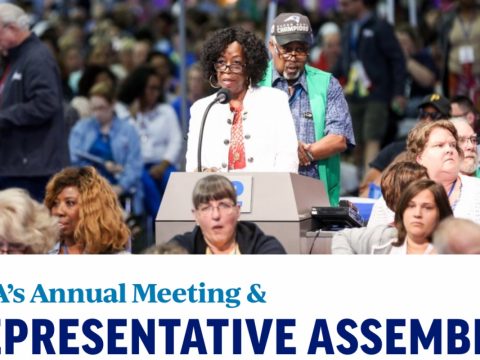