The economy is on the brink of a recession

A Democratic bill that passed the House last Wednesday would require the Federal Reserve to make “the elimination of disparities across racial and ethnic groups” one of its priorities.

The bill comes as the economy is on the brink of recession, as inflation reaches numbers not seen in 40 years, and as the Fed predicts that more than a million Americans could lose their jobs next year.

Under President Joe Biden, who supports the bill, the government has prioritized “diversity, equity, and inclusion,” left-wing policies and programs that focus on race but view “equality” as inadequate at addressing systemic racism. Biden’s Department of Homeland Security, for example, has emphasized such measures even as illegal border crossings and opioid trafficking skyrocket.

The Wall Street Journal in a Tuesday editorial slammed the bill, calling it a “woke mandate” that would “politicize monetary policy and financial regulation.”

The bill’s “racial favoritism” violates both the Constitution and the Fed’s official duties, the board argued.

Biden in a Journal op-ed last month wrote that he would not demean or try to influence the Fed. 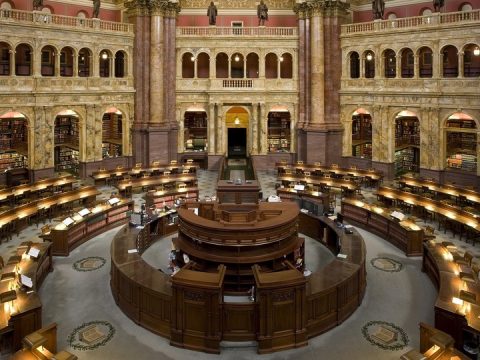