FILE – In this Wednesday, Jan. 6, 2021, file photo, protesters climb the west wall of the the U.S. Capitol on in Washington. (AP Photo/Jose Luis Magana)

Members of the House Appropriations Committee held a hearing on security failures leading up to the January 6 capitol break.

On Thursday, acting Capitol Police Chief Yogananda Pittman told lawmakers police knew of the possible violence heading towards the capitol, but it was much worse than expected. She said the department faced some operational challenges, adding their emergency notification system has undergone a number of recent changes.

“Although we knew the likelihood for violence by extremists, no credible threat indicated that tens of thousands would attack the U.S. Capitol,” he explained. “Nor did the intelligence received from the FBI or any other law enforcement partner indicate such a threat.”

Rep. @rosadelauro: “How many officers are under investigation?”

Acting U.S. Capitol Police Chief Yogananda Pittman: “Right now we have 35 officers that are under investigation and we do have six police officers that have been suspended with their police powers being revoked.” pic.twitter.com/AWQbcoiJBv

Pittman added, 35 capitol officers are currently under investigation and six others have been suspended following the incident. 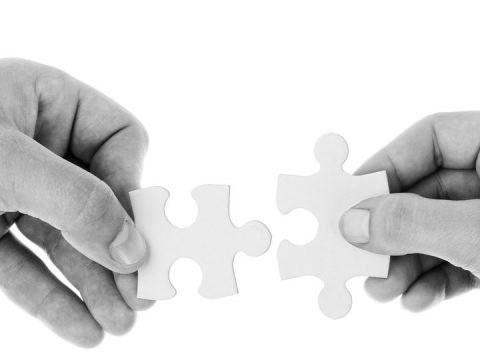 0 24
Veronique de Rugy: Are You Down on the American Economic System? Think About Cooperation.

0 7
Kareem Takes Shot At LeBron: Should Be ‘Embarrassed’ By Some Of The Things He’s Done, Later Explains Remarks