House Democrats introduced new legislation, led by Rep. Hank Johnson (D-GA), to add an additional 51 judges to the nation’s federal appeals courts, a move they say is necessary to address a significant backlog of cases.

Johnson, along with seven Democrats in the House of Representatives, brought forth the Circuit Court Judgeships Act of 2022, which they said would address understaffed federal appellate courts across the nation.

“Our circuit courts, including in the Eleventh Circuit, are overwhelmed,” Johnson wrote in a statement Wednesday. “To have a functioning legal system, we must have an adequate number of judgeships. By adding federal judges through the Circuit Court Judgeships Act of 2022, we hope to ensure all Americans their day in court without undue delay, throughout the entire appellate process.”

In March 2021, the Judicial Conference of the United States recommended Congress add 79 new judges, though only two at the appellate level.

But while increasing the size of the federal judiciary has been common throughout U.S. history, with nearly 30 expansions since 1891, the last meaningful expansion happened in 1990, when Congress added 11 circuit court and 61 district court judgeships.

Johnson’s proposed bill would add judges to eight circuits, including the addition of 10 judges to the Atlanta-based 11th Circuit, where a majority of judges on the bench were placed by Republican presidents. The conservative-leaning 5th Circuit would also receive a boost of 13 new judges.

Additionally, the San Francisco-based 9th Circuit, where a majority of judges are Democratic appointees, would receive 16 more judges. And the New York-based 2nd Circuit would gain eight additional judges.

Expanding the number of judges at the appellate court level could land President Joe Biden dozens of opportunities to set a record number of confirmations, as he has already appointed 24 circuit court judges since taking office in 2021. But because the current Congress will come to an end in just a few months, Johnson’s bill is unlikely to pass.

Republicans have notoriously been opposed to expanding the number of Supreme Court justices on the bench, which currently holds six justices nominated by Republican presidents and three Democratic appointees. Still, there has been some bipartisan expression of the need to quell backlogged cases that surged as a result of lower court closures and delayed hearings due to the coronavirus pandemic.

Last year, Sens. Todd Young (R-IN) and Chris Coons (D-DE) introduced the Judicial Understaffing Delays Getting Emergencies Solved Act, or the JUDGES Act, which would create 77 new district court judgeships by 2029 — half after the 2024 presidential election and half after the 2028 election. But so far, Congress has yet to hold a vote on the passage of the legislation. 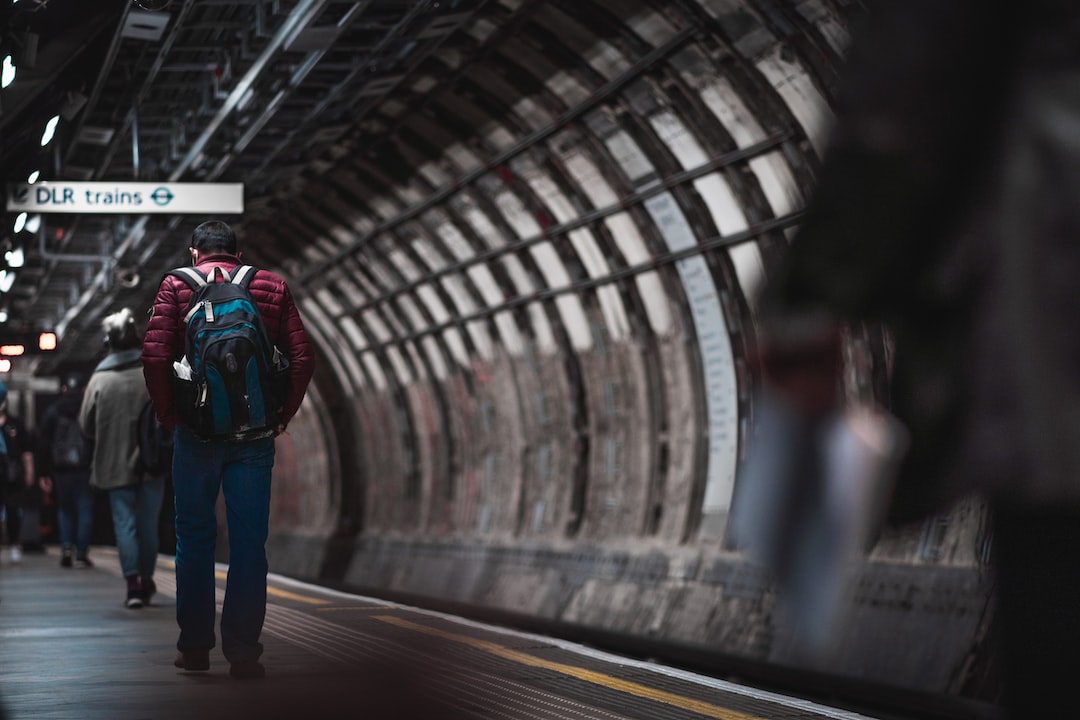 0 21
The Persecution Of Jack Phillips Continues 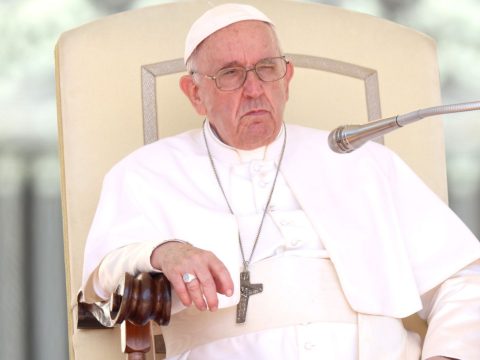 0 114
‘World War III Has Been Declared’: Pope Francis Weighs In On ‘Complex’ Situation In Ukraine 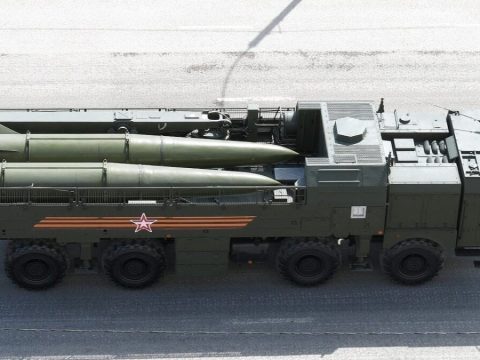