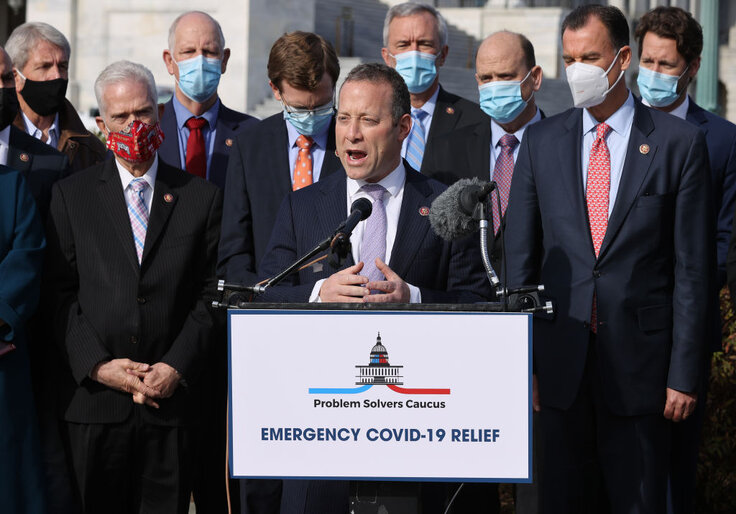 Vulnerable House Democrats are scrambling to restore their pro-Israel bona fides days after voting against a provision to fund the Iron Dome, which is not the only controversial vote those Democrats made.

On Wednesday, more than 30 Democrats, led by New Jersey congressman Josh Gottheimer, signed a bipartisan letter to Secretary of Defense Lloyd Austin, expressing their support for Israel’s missile defense system. “Israel must always have the resources it needs to defend itself from incoming rockets when it is targeted again,” the letter says. The move came weeks after those same Democrats voted against a Republican measure providing $500 million to fund the Iron Dome and other missile defense cooperation programs.

Rep. Tony Gonzales (R., Texas), who authored the Iron Dome measure, called the Democrats’ letter writing campaign “a Hail Mary, half-hearted attempt by Democrats to support Israel.” He said it is the duty of Congress, rather than the Pentagon, to set spending priorities.

“If Democrats really cared about the Israeli people and the Iron Dome, they would have supported my efforts to provide Israel with emergency funding several weeks ago. This move by Democrats is an attempt to backtrack from their previously anti-Israel actions,” Gonzales said.

The Democrats “shamefully voted no, even as terrorists’ rockets rained down on Israeli cities,” the ads say. “America supports a safe and secure Israel.”

Luria’s staff directed the Washington Free Beacon to coverage in which she referred to the American Action Network ads as “disgraceful” and called the Iron Dome measure a “political maneuver.” A spokesman for Gottheimer said the vote was not about explicitly the Iron Dome. “The only legislative language that was voted on stated that it was a ‘Motion to Recommit the bill H.R. 3227 to the Committee on Appropriations’ with no other wording,” the spokesman said. “I fail to see where the Free Beacon sees the words ‘Iron Dome’ in there.”

A copy of the motion to recommit reviewed by the Free Beacon reveals that the words “Iron Dome” appear twice.

None of the other six Democrats who reversed their positions after the American Action Network campaign returned requests for comment.

Democrats hampered other measures designed to aid Israel as tensions rose in the opening months of the Biden administration, ultimately leading to sustained rocket attacks from terror groups in the Gaza Strip. All 217 House Democrats voted to thwart Rep. Brian Mast’s (R., Fla.) bill to sanction Hamas during May missile attacks on Israel. Mast blasted the Democrats for coming to Israel’s aid only when it is politically convenient.

“Members of Congress who are truly ‘deeply committed to Israel’s security’ wouldn’t have voted against sanctioning the terrorist sympathizers supporting Hamas,” Mast said. “Actions speak louder than words and when every single Democrat voted against my bill to sanction Hamas, their action abandoned Israel in her time of need.” 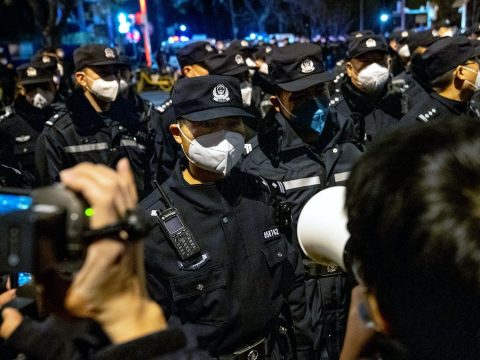