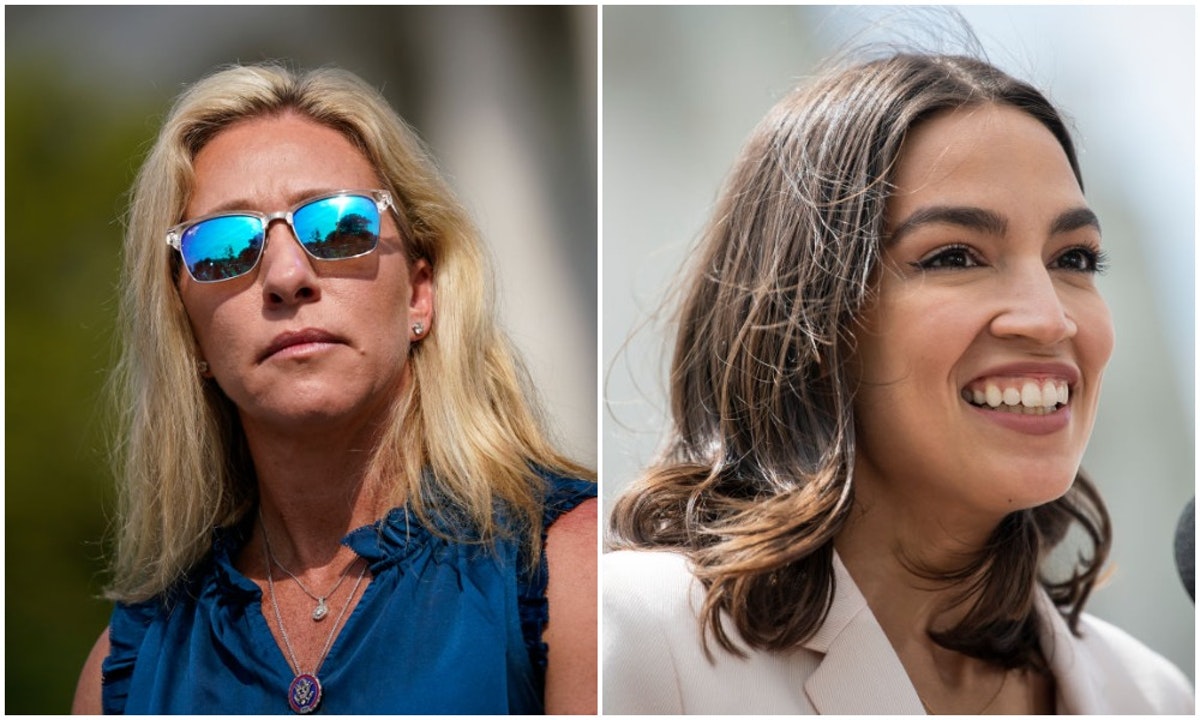 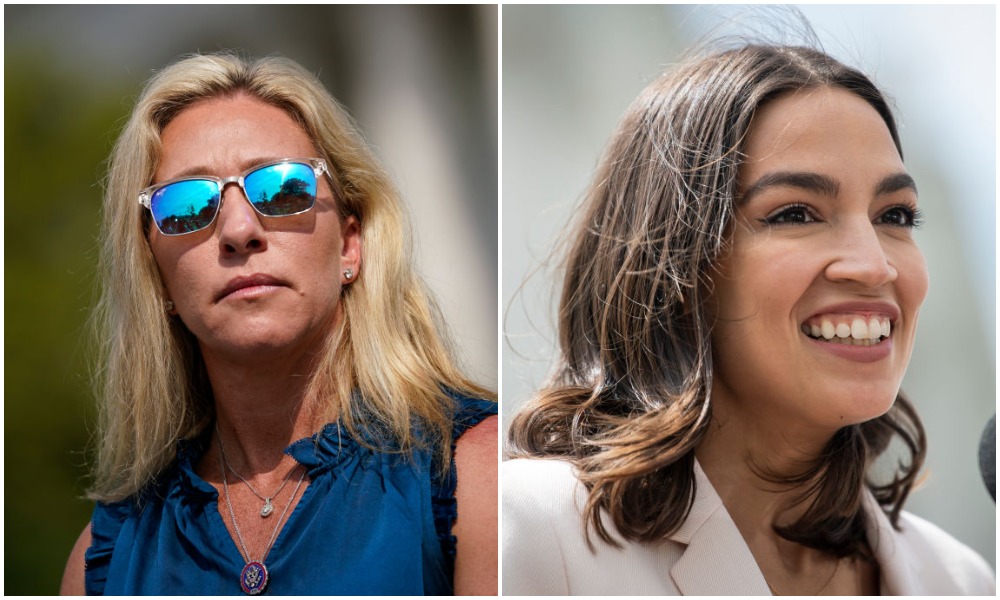 Democrats are also pushing for an ethics investigation of Greene as the Democratic caucus continues to crack down on the Georgia Republican. As Politico reports:

House Democratic leaders have been discussing for weeks how to handle Greene’s troubling pattern of behavior. That includes a recent discussion among Democratic leadership in which lawmakers discussed possible legal outcomes for the Georgia Republican, though nothing has been settled at this point.

For Ocasio-Cortez — who was previously harassed by Greene in 2019 — top Democrats have discussed whether it’s possible for Ocasio-Cortez to seek a restraining order against Greene, including whether she had the legal standing to do so, according to multiple Democratic sources. Pelosi and other top Democrats have also called for an ethics investigation both publicly and privately, though the House Ethics Committee has not disclosed the existence of any such probe.

Democrats also acknowledge that punishing Greene is a complex issue: They want to hold her accountable without simply emboldening her public stunts — and her fundraising. Top Democrats have not ruled out a vote on a measure such as a censure, though the House will not be back in session until mid-June.

In 2019, Greene stood outside of Ocasio-Cortez congressional office insulting the then-freshman Democrat, calling Ocasio-Cortez “crazy eyes” and “nutty.” Earlier this month, Greene confronted Ocasio-Cortez in the Capitol about supporting “terrorists and Antifa.” As The Washington Post reported:

Two Washington Post reporters witnessed Ocasio-Cortez (N.Y.) exit the House chamber late Wednesday afternoon ahead of Greene (Ga.), who shouted “Hey Alexandria” twice in an effort to get her attention. When Ocasio-Cortez did not stop walking, Greene picked up her pace and began shouting at her and asking why she supports antifa, a loosely knit group of far-left activists, and Black Lives Matter, falsely labeling them “terrorist” groups. Greene also shouted that Ocasio-Cortez was failing to defend her “radical socialist” beliefs by declining to publicly debate the freshman from Georgia.

“You don’t care about the American people,” Greene shouted. “Why do you support terrorists and antifa?”

Ocasio-Cortez did not stop to answer Greene, only turning around once and throwing her hands in the air in an exasperated motion. The two reporters were not close enough to hear what the New York congresswoman said, and her office declined to discuss her specific response.

The Democratic majority in the House has cracked down on Greene since she took office. Usually, rogue or controversial members are dealt with within their own caucus, however Democrats have made an exception with Greene. In February, Democrats and 11 Republicans voted to remove Greene from all of her committee positions.

Recently, Greene has earned rebukes from top Republicans such as House Minority Leader Kevin McCarthy over comments she made comparing vaccination logos to the gold stars forced onto Jews in Nazi Germany.