The first hospital in the United States to mandate all its health care workers get the COVID-19 vaccine has quietly decided not to require the updated booster shot after facing staffing shortages, according to an internal email obtained by The Epoch Times.

Houston Methodist Hospital in April 2021 announced it was mandating the vaccine. The hospital fired hundreds of employees who refused to get the original vaccines, and later mandated booster shots.

But in the new email, the hospital’s chief physician informed employees that they will not be made to get the newest boosters, which are produced by Pfizer and Moderna and aimed at the Omicron subvariant strains BA.4 and BA.5.

“At this time, Houston Methodist will not mandate the new booster,” Dr. Robert Phillips, the executive vice president and chief physician executive at Houston Methodist wrote in the Sept. 12 email, which was reviewed by The Epoch Times. “We will continue to follow the scientific data, the level of infections in the community and the availability of vaccines and may mandate the new booster in the future if necessary.”

Houston Methodist promoted itself as the first hospital system in the country to mandate the COVID-19 vaccines for all employees. The mandate went into effect in June 2021 and 153 health care workers were terminated for not getting the shots. In 2022, the hospital mandated all its employees get a vaccine booster shot by March 1.

“We just aren’t mandating the new booster just yet. Waiting to see if we surge again and what the scientific data will show,” Asin told the Epoch Times.

Asked what “scientific data” was being used, Asin did not respond.

The updated boosters were given emergency authorization in August by the U.S. Food and Drug Administration based on pre-clinical, or non-human, data. Human data for the shots are not expected to be available for months.

While Houston Methodist is not mandating the boosters, Phillips pressed the 29,000 employees to have one.

The “bivalent (or hybrid) COVID-19 vaccines have arrived at Houston Methodist and will be available soon,” Phillips wrote. He said that the shots are “expected to rebuild immunity to the original coronavirus strain and defend against omicron variants.” No citations were included in the email.

In the same email, Phillips conceded that the “original coronavirus strain” was not in circulation, with 99 percent of sequenced tests at Houston Methodist showing infections from BA.4 and BA.5. The latter is the dominant strain in the United States.

The vaccines perform poorly against infection, and some studies have shown negative effectiveness over time. Phillips, though, said that the vaccines “were very successful in preventing infection and keeping you from a severe case of COVID-19.” The doctor also said those vaccines “have had very few documented side effects.”

“We strongly recommend you get the booster to keep our patients, you and your family even safer from COVID-19,” he wrote. “The fall shot will be one of the most important COVID-19 vaccines offered to Americans since the initial doses.”

The hospital, which has been facing staffing shortages, will continue to require all new hires get the original COVID-19 vaccines and the new booster, according to its spokeswoman. The updated shots are only available as boosters.

Houston Methodist gives bonuses ranging from $5,000 to $15,000 to new hires, depending on the job and shift. The hospital also gives the same amount as a referral bonus to employees.

Houston Methodist was also the first hospital system in the United States to mandate its private health care workers who are credentialed medical staff to have the shot. Dr. Mary Talley Bowden treats COVID-19 patients in her private practice, BreatheMD, and had privileges with Methodist. However, the hospital temporarily revoked her privileges and suspended her after she announced she was only treating unvaccinated patients in late 2021. She resigned and is suing the hospital for defamation.

After being shown the email from Phillips about the change in the mandate, Bowden pointed out the notice did not provide any scientific data for the booster.

“While quietly retreating from forcing its employees to get the next booster, Methodist assures everyone the previous shots were ‘very successful’ at preventing infection and the new shots are ‘expected to rebuild immunity.’ The hospital is privy to an enormous amount of clinical data, why aren’t they sharing it?” Bowden told the Epoch Times. “Houston Methodist touts itself as leading medicine yet seems to have no data to back up its claims.”

Jennifer Bridges was a nurse at Methodist for eight years. She worked in the hospital’s COVID-19 unit during the height of the pandemic. She was fired on June 22, 2021, for refusing to get the vaccine. She and other former Methodist employees sued the hospital in federal court, but the case was dismissed. They are still pursuing their case through Texas state court. Bridges now works as an emergency room supervisor.

Bridges says she is angry that she worked on the front lines in the hospital at the beginning of the pandemic to treat COVID-19 patients and then lost her job over a vaccine mandate that is now being loosened.

“They targeted nurses—first responders—who put our lives out there to treat COVID patients and threw us to the curb. People have lost everything, gone bankrupt, and one was homeless because they were fired for refusing to take an experimental shot against their will,” Bridges told The Epoch Times.

“Methodist has no clear criteria for anything they’re doing. It’s so back-and-forth with just whatever fits their needs at the moment,” she said. “Now they are claiming there is science behind it. Well the first two shots didn’t work. All their nurses still got COVID. All the shots did was injure a lot of people.”

Bridges said current employees are unhappy. “They call me ‘Mother Methodist,’” said the nurse. “People are still contacting me all the time about getting bullied about the mandates or jumping on my lawsuit. People are quitting or getting fired left and right.”

Correction: A previous version of this article misspelled the name of the Houston Methodist spokeswoman. The Epoch Times regrets the error. 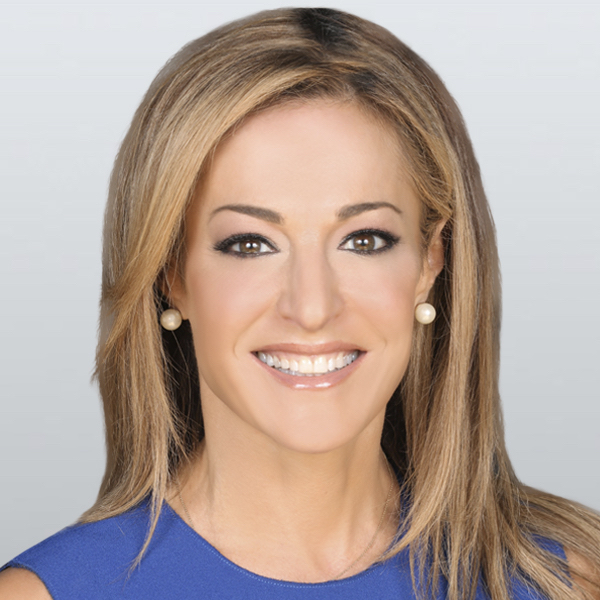 0 22
‘Shut In’ Has Similar Elements To Classic Thriller ‘Panic Room,’ Except For One Big Difference