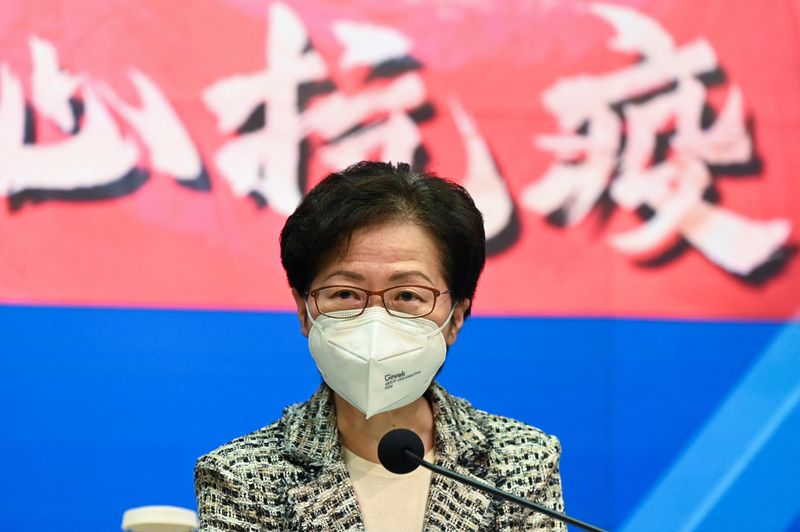 HONG KONG (Reuters) – The resignations of two senior British judges were politically motivated, Hong Kong leader Carrie Lam said on Thursday, adding that she was confident all levels of the judiciary in the Asian financial hub would be free from political interference.

The judges resigned from Hong Kong’s highest court on Wednesday because of a sweeping national security law imposed by China that cracks down on dissent in the former British colony.

“I can only draw the conclusion that there must be a lot of politics behind it,” Lam told a daily news briefing.

“I remain very confident that we still have very fine judges in the judiciary, both local and from overseas. Hong Kong will continue to benefit significantly.”

On Wednesday, Robert Reed, the head of Britain’s top judicial body, said he and colleague Patrick Hodge would relinquish with immediate effect their roles as non-permanent judges on the Hong Kong Court of Final Appeal (CFA).

Lam said she regretted their decision, adding that foreign judges were much valued to help safeguard judicial independence.

Britain, which handed Hong Kong back to China in 1997, has said the security law that punishes offences like subversion with up to life imprisonment has been used to curb dissent and freedom.

London also calls it a breach of the 1984 Sino-British Joint Declaration that paved the way for the handover.

Many of the city’s democratic campaigners have been arrested, detained or forced into exile, civil society groups shuttered and liberal media outlets forced to close in a security crackdown following the June 2020 law.

Lam said the law was “necessary” and brought stability to Hong Kong, rocked by months of sometimes violent anti-government street protests in 2019. 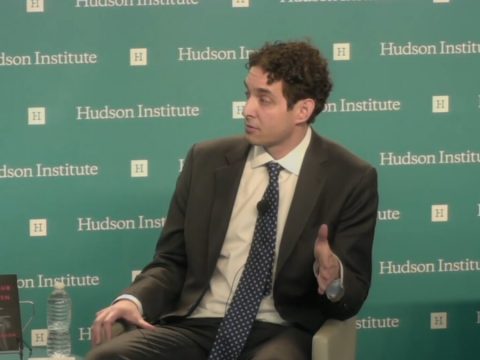 0 7
OPINION: Did Joe Biden Lie About Visiting Synagogue After 2018 Mass Shooting? Probably, But We Shouldn’t Be Surprised 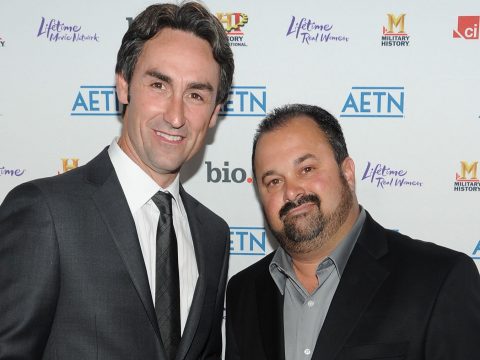