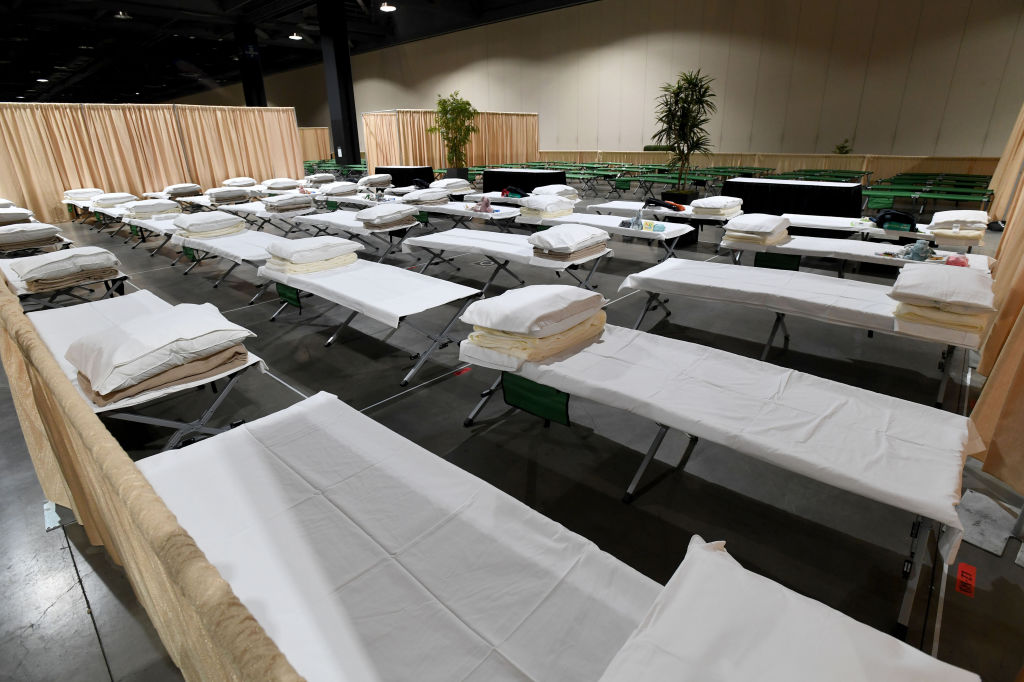 The United States is still holding more than 15,000 unaccompanied migrant children, apprehended at the United States border, in custody in Customs and Border Patrol (CBP) and Health and Human Services (HHS) facilites across the country, according to a report from the Department of Homeland Security issued Monday.

DHS and HHS now say there are 15,467 kids in U.S. custody, most of those — 13,663 children — are in the custody of Health and Human Services, living in long-term residential facilities that are now the subject of official complaints. So far, just around 650 children have been transferred out of HHS care, into the custody of relatives living in the United States.

That’s the number of migrant children being held by US government, according the July 26 report from @DHSgov and @HHSGov.

Many of the 13,663 children in HHS custody are reportedly being kept in questionable conditions, according to both federal whistleblowers — who took their allegations about poor health care, spoiled food, and deep depression among the children housed at Ft. Bliss to Congress — and to immigration activists, who have filed official complaints in federal court.

As the Daily Wire previously reported, “[h]undreds of migrant children, still being held in a Health and Human Services detention facility months after crossing the United States-Mexico border, are being inadequately cared for by an HHS contractor that specializes in cleaning up after fires and floods, not monitoring children,” according to a pair of volunteers.

“A surge in the appearance of unaccompanied alien children at the southern border has overwhelmed Customs and Border Protection (CBP) and HHS’s Office of Refugee Resettlement (ORR), making it very difficult to provide proper care for the children,” The Hill noted in a report on the poor treatment of migrant children at Ft. Bliss. “The number of unaccompanied alien children apprehended at the border nearly doubled from 4,852 in December 2020 (the last full month of the Trump administration) to 9,266 in February 2021 (the first full month in the Biden administration). It rose again to 18,723 in March, was 16,908 in April, 13,892 in May, and 15,018 in June.”

The Biden administration celebrated transferring around 10,000 children out of border patrol custody earlier this year, but failed to note that those children were simply transferred to Health and Human Services, not out of United States custody.

ORR is also now, reportedly, operating at near capacity. “ORR has licensed detention centers for unaccompanied alien children with a total of more than 13,500 beds, but the adjusted space requirements during the COVID-19 pandemic limited the number of children it can place at its licensed detention facilities,” The Hill noted. ORR was forced to set up emergency facilities, including the one at Ft. Bliss.

The Biden administration has largely failed to handle the immigration crisis at the United States’ southern border — a crisis which shows no signs of abating. According to the New York Times, June was a record-setting month for illegal border apprehensions, though the influx of migrant children has slowed from 600 per day to around 500 all month. 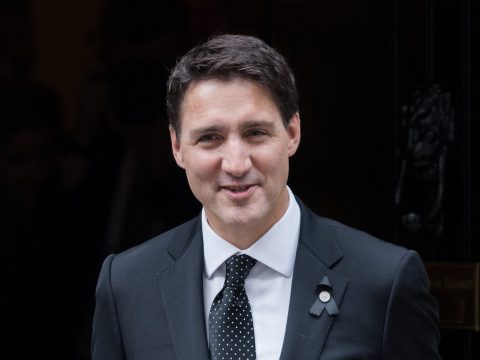