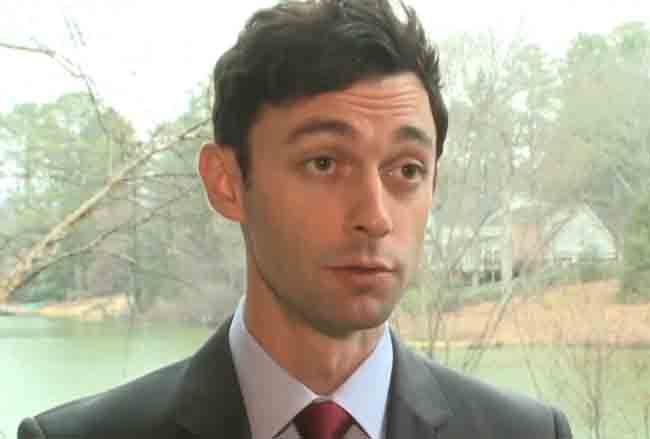 Democrats know that the people of Georgia don’t support them.

That’s why they are relying on big money from California donors.

Much of that outside money comes from donors whose identities remain undisclosed.

Warnock brought in just over $103 million in the two months from mid-October to mid-December, according to his filing. Ossoff raised even more — almost $107 million. Perdue raised $68 million and Loeffler, $64 million.

Rich Hollywood Elites are also hosting fundraisers in Georgia for the Democrats:

Rich Hollywood Elites are flooding the zone in Georgia with cash and outreach in the hopes of helping Democrats seize control of the United States Senate in the all-important January 5th Senate runoff elections. https://t.co/eXKcffs0KL

Hollywood is tapping into an emerging connection with Georgia to support Democrats in the runoff elections: "There's a new South that's rising with the growing presence of the film and entertainment industry" https://t.co/ikyP2s8w3G pic.twitter.com/IGhFaN6Jdu