Hillary Clinton announced Tuesday night that she has tested positive for COVID-19 and is experiencing “mild” cold-like symptoms.

The former secretary of state revealed her diagnosis on Twitter, where she said she is “feeling fine” and credited vaccines for protecting against more serious cases.

Clinton said her husband, former President Bill Clinton, had tested negative and will be quarantining at home.

“I’m more grateful than ever for the protection vaccines can provide against serious illness,” Hillary Clinton tweeted.

“Please get vaccinated and boosted if you haven’t already!,” she wrote.

Word of Clinton’s illness came hours after White House press secretary Jen Psaki said she had tested positive for COVID-19 — and as a result would not accompany President Joe Biden to Europe this week.

Psaki said she had limited recent contact with the 79-year-old president, whose advanced age puts him at higher risk of serious illness or death. 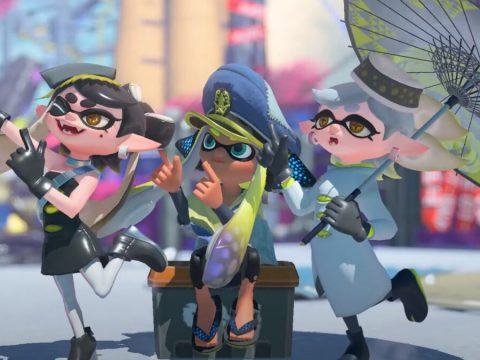 0 31
China Puts Shanghai Under 'Most Stringent Antivirus Measures Ever' 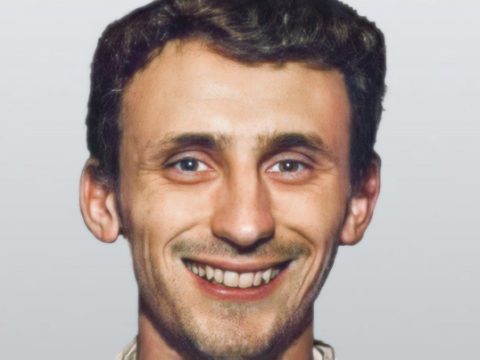