The two-year-old boy who lost both parents during the July 4 Highland Park, Illinois, mass shooting Monday was protected from the 80-round fusillade by his dying father, according to the boy’s grandfather.

Kevin McCarthy, 37, died shielding young Aiden after a shooter climbed atop a business roof and fired into a crowd of parade goers Monday. Aiden’s mother Irina McCarthy, 35, also was among the seven killed in the mass shooting, tragically leaving the boy an orphan.

Aiden’s maternal grandfather Michael Levberg told the Chicago Sun-Times that the boy’s father “had Aiden under his body when he was shot.” The toddler was found “walking the street” alone after the shooting, according to his grandfather.

When Levberg picked up Aiden from the police station, he said his grandson told him, “Mommy and Daddy are coming soon.”

The boy’s paternal grandmother Margo McCarthy joined the family during the parade and was reportedly struck by a bullet in the ear and survived.

“She was holding Aiden when the shooting started,” Margo’s cousin Montgomery Kersten told the Sun-Times. “As she fell, Aiden was under his father,” Kersten said. “I’m sure it was God looking out for him. The Lord saved Aiden and saved Margo.”

After Aiden was separated from his parents during the shooting, the two-year-old was taken by good Samaritans Dana and Greg Ring, who had found him with another person who was in shock, CBS Chicago reported.

“​​She was physically shaking, her whole body, which told us that … she shouldn’t be having to hold, and/or deal with a little one at the same time,” Dana Ring explained.

The couple tried to locate Aiden’s parents but were unsuccessful, describing the scene as “carnage.” The Rings then took the child to a fire station where a police detective later picked him up and managed to locate his grandparents.

The day after the shooting, a GoFundMe was set up for Aiden and, within four hours, it surpassed $1 million in donations.

“At two years old, Aiden is left in the unthinkable position; to grow up without his parents,” the GoFundMe page organized by Irina Colon states. “Aiden will be cared for by his loving family and he will have a long road ahead to heal, find stability, and ultimately navigate life as an orphan. He is surrounded by a community of friends and extended family that will embrace him with love, and any means available to ensure he has everything he needs as he grows.”

The GoFundMe page says that the money will go toward helping “the caregivers who will be tasked with raising, caring for, and supporting Aiden as he and his support system embark on this unexpected journey.” 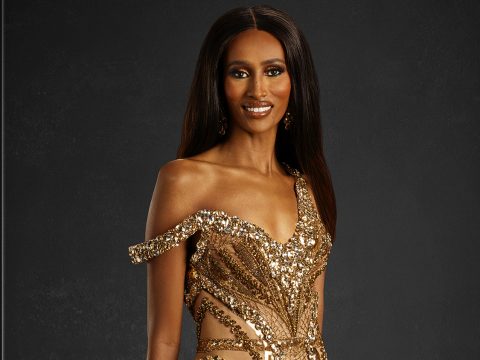 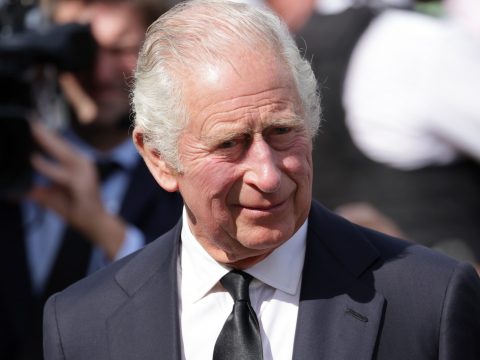 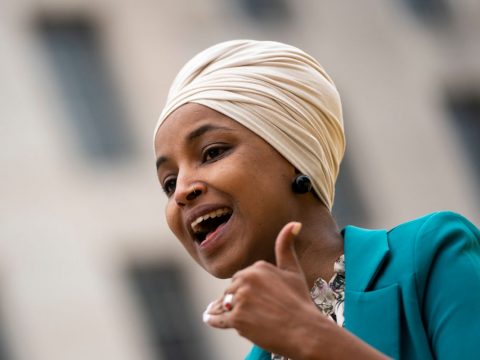