Rental car company Hertz has agreed to pay almost $170 million in settlements over claims of false robbery with its customers.

The company said in a press release that it had settled 364 claims, which resolves over 95% of all of the claims. It will pay around $168 million by the end of the year and said it “expects to recover a meaningful portion of the settlement amount from its insurance carriers.”

Customers of the car company have argued that they were pulled over, arrested, and put in jail and prosecuted for stealing vehicles. In reality, they claimed, Hertz just couldn’t find the cars after they were turned back in. Some customers have taken issue with other frustrations with their rentals.

Some of the people who have sued Hertz said police held them at gunpoint over the mixups.

“We are reviewing and considering each claim brought against Hertz on its individual merits,” Hertz spokesman Jonathan Stern said at the time. “We have begun extending settlement offers to dozens of claimants and will continue to do so on a case by case basis.”

Hertz CEO Steven Scherr arrived at the company in February and promised to fix the problem.

“As I have said since joining Hertz earlier this year, my intention is to lead a company that puts the customer first. In resolving these claims, we are holding ourselves to that objective,” Scherr said.

“While we will not always be perfect, the professionals at Hertz will continue to work every day to provide best-in-class service to the tens of millions of people we serve each year. Moving forward, it is our intention to reshape the future of our company through electrification, shared mobility and a great digital-first customer experience,” he added.

In June, Hertz distributed its initial grouping of settlement offers. Prior to the settlements, the lawyers for the plaintiffs guessed that the total amount of money in damages would be over $960 million, but Hertz acknowledged that the company felt as if that figure was exaggerated.

Hertz also said that the settlement money will probably not have a “material impact on its capital allocation plans for the balance of 2022 and 2023.”

All copyrights and legal uses attributed to content are located at the article origination: © Daily Wire, Hertz To Pay $168 Million In Settlements Over Arrest, Theft Claims 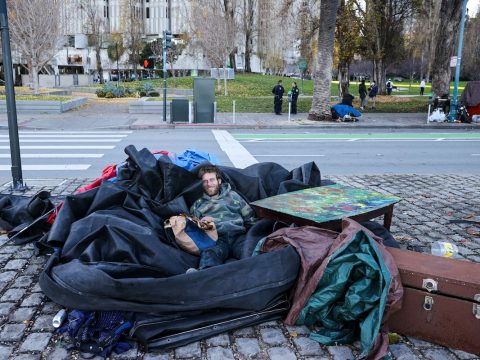 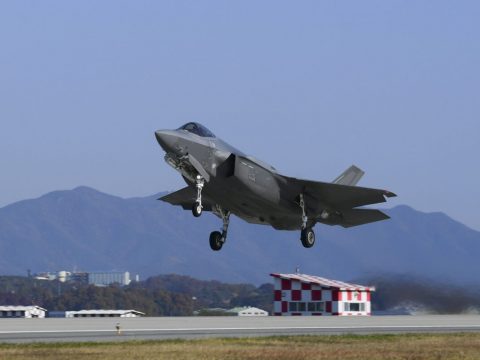 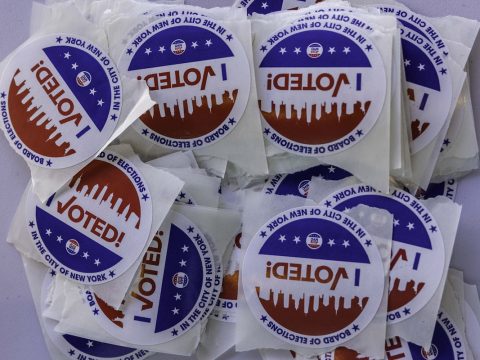 0 58
How Long Will Votes Take To Count In Key States?