According to a report released last week, executives at ByteDance’s Internal Audit and Risk Control department developed a plan to track the location data for at least two American citizens. The report adds to longstanding concerns that the Chinese government could use TikTok to scoop up data on Americans.

But ByteDance has so far dodged extensive federal regulations and is in talks with the Biden administration on how to continue operating TikTok in the United States. In addition to a cavalry of in-house lobbyists, ByteDance has three Washington firms on retainer to lobby Congress and the Federal Communications Commission. ByteDance has spent more than $4,360,000 so far this year on lobbying.

Details of that lobbying campaign are largely kept under wraps because the U.S. government does not require ByteDance to disclose its lobbying activities under the Foreign Agents Registration Act, a law that requires lobbyists for foreign governments or political parties to disclose their lobbying contracts and outreach to American policymakers and media organizations. The disclosures can provide a roadmap of how foreign organizations try to influence policy in Washington.

Instead, ByteDance’s lobbyists disclose their influence activities under the Lobbying Disclosure Act, a far less transparent regulation that only requires lobbyists to disclose their revenues and issues on which they lobby. Lobbyists for foreign companies often exploit the loophole by registering under the Lobbying Disclosure Act instead of the Foreign Agents Registration Act by claiming they are not working for foreign governments.

Watchdog groups and policymakers have expressed concern with the loophole.

“It’s time TikTok lobbyists register as foreign agents,” Sen. Marsha Blackburn (R., Tenn.) said after a report earlier this year that ByteDance executives in Beijing have accessed the data of TikTok users in the United States.

“We’ve been quite concerned about the loophole for a long time,” Mandy Smithberger, a director at the Project on Government Oversight, told the Washington Free Beacon last year. “FARA certainly has a very Western interpretation of the lines between corporations and governments. It doesn’t reflect how in some countries, those two are pretty synonymous.”

Like most Chinese companies, ByteDance’s corporate structure is intertwined with the Chinese government. It is also required by law to share data with the 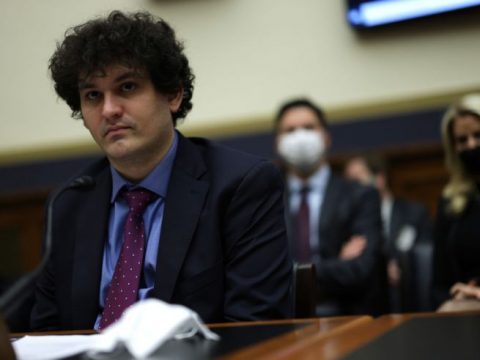 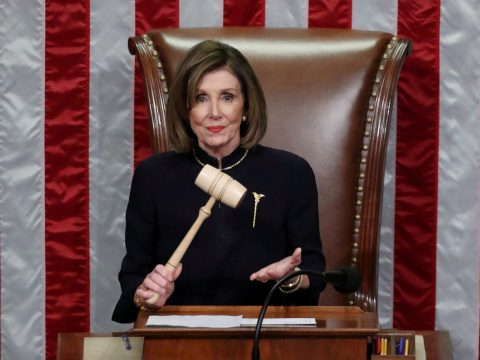 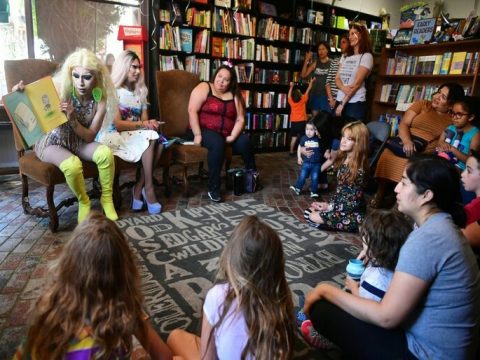