A new survey shows that health care costs are exceeding inflation for many American families.

The Kaiser Family Foundation’s Employer Health Benefits Survey revealed that average annual family premiums for employer-sponsored health insurance reached $22,221 in 2021 — a 4% increase this year. Meanwhile, workers are contributing an average of $5,969 toward the cost of family coverage.

According to the group’s press release, family premiums increased by 47% over the past decade — outpacing both wage growth and inflation:

The annual change in premiums roughly matches the year-to-year rise in workers’ wages (5%) and inflation (1.9%), though what workers and employers pay toward premiums over time has risen more quickly. Since 2011, average family premiums have increased 47%, more than wages (31%) or inflation (19%).

Roughly 155 million Americans utilize employer-sponsored health care coverage. The Biden administration, however, emphasizes that it is lowering health care costs for Americans who sign up for federal aid.

“Health insurance is now more affordable than ever thanks to the American Rescue Plan,” said a White House statement in August. “Because of the law’s enhanced tax credits, nine million Americans who buy their coverage through the Affordable Care Act have lower premiums, saving families an average of $40 per person per month — that’s nearly $2,000 per year for a typical family of four. Since April 1, over one-third of new and returning HealthCare.gov customers have found a quality plan with a premium of $10 or less per month, and returning HealthCare.gov consumers have seen their premiums drop, on average, by 40 percent.”

The framework will reduce premiums for more than 9 million Americans who buy insurance through the Affordable Care Act Marketplace by an average of $600 per person per year. For example, a family of four earning $80,000 per year would save nearly $3,000 per year (or $246 per month) on health insurance premiums. Experts predict that more than 3 million people who would otherwise be uninsured will gain health insurance.

As featured by a series of illustrations entitled “Life of Linda,” the President’s domestic spending agenda seeks to increase the federal government’s role in Americans’ lives — from cradle to grave.

“Linda is a working mother in Peoria, Illinois. She works at a local manufacturing facility as a production worker and earns $40,000 per year. She is pregnant with her son, Leo,” the graphics say. 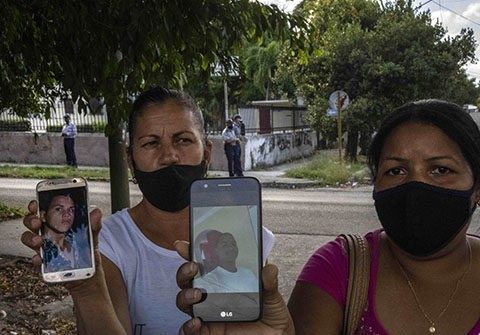 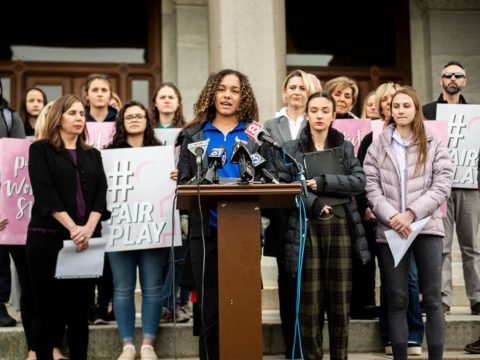 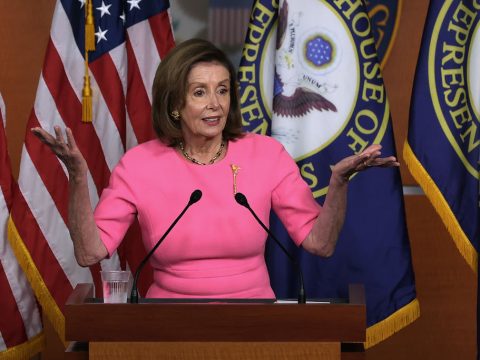 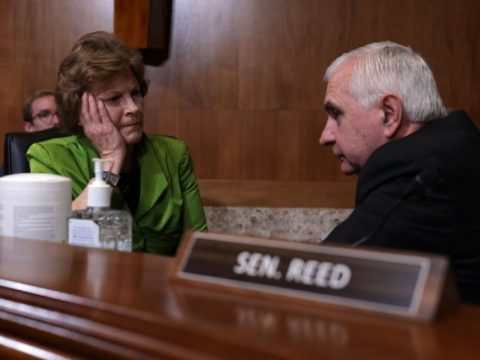