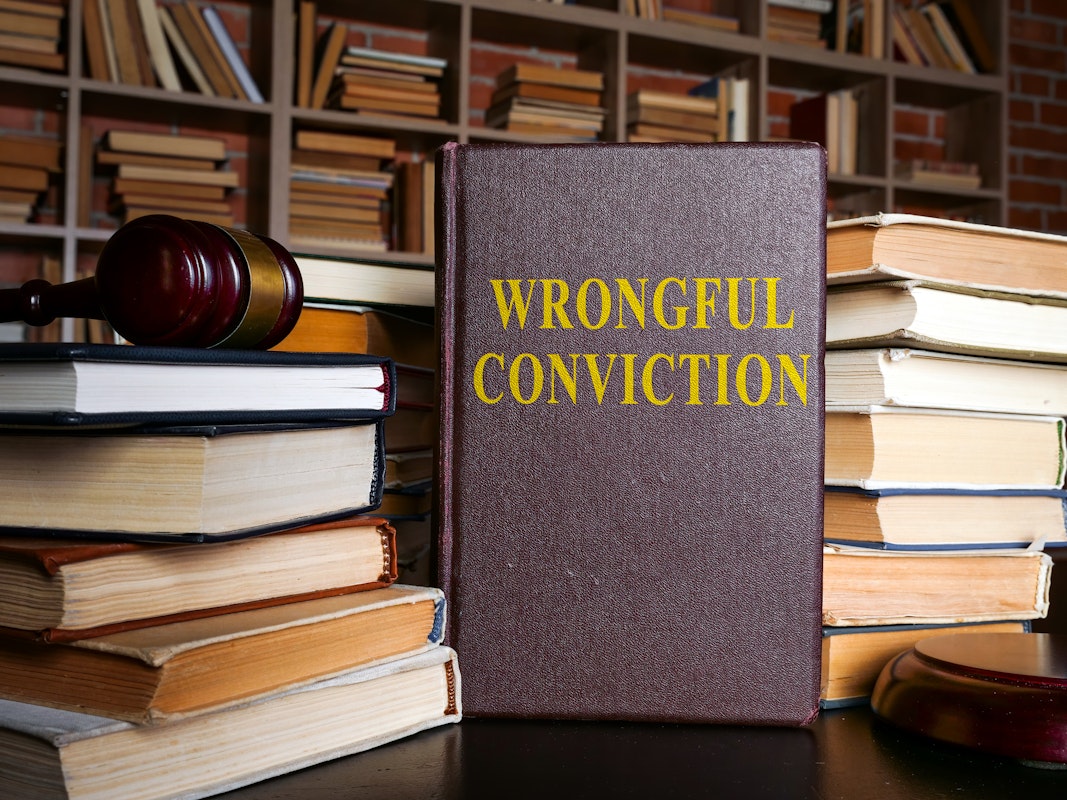 In the early 1990s, Michael Haas’ two sons, who at the time were eleven and nine years old, started claiming he was sexually abusing them. In 1994, he was convicted of the alleged crimes and sent to prison, though his sons would later claim they were coerced into testifying against them and recanted their claims. It wasn’t until last week that Haas was finally exonerated for the alleged crime.

On Tuesday, the Virginia Court of Appeals unanimously granted a writ of actual innocence to Haas, who was released from prison in 2017 based on his age. By that time, he had spent 23 years in prison.

“I hope my case will help others in their cases,” Haas said in a report from the Mid-Atlantic Innocence Project (MAIP), which helped him obtain his exoneration. “This has been a 28-year journey, but I am thankful that truth and justice prevailed.”

Haas’ sons said they were coerced into testifying against their father by “an overzealous child psychologist,” according to MAIP, and that their testimony was “bolstered by a litany of faulty medical evidence.” MAIP became involved in Haas’ case in 2014, and was able to prove that the medical examinations performed 20 years earlier “were conclusively incorrect” and that there was no medical evidence that Haas’ sons had been abused.

In 2020, changes to Virginia’s law about post-conviction innocence claims allowed Haas to file a new innocence claim to the Virginia Court of Appeals, using the scientific evidence discovered by MAIP. The court agreed to re-evaluate Haas’ case, and on March 24, 2022, new Virginia Attorney General Jason Miyares asked the Court of Appeals to issue a writ of actual innocence for Haas, the Royal Examiner reported.

“My mother fled a country where there was no real criminal justice system or consent of the governed. After reviewing Mr. Haas’ case, my office has concluded that he was wrongly convicted and is deserving of a writ of actual innocence. While our system is imperfect, the ability to correct wrongdoings is incredibly important and I’m proud of the work that my office does to try to right those wrongs,” Miyares said in court, according to the outlet.

The court discussed whether the new evidence in Haas’ case was simply “cumulative, corroborative, or collateral,” which could keep him from being exonerated. Thankfully, the court determined it was more substantive, and Haas was able to be granted his innocence.

“We applaud Virginia Attorney General, Jason Miyares, and Special Counsel to the Attorney General, Theo Stamos, for joining us on this case in the interest of justice,” James Moody, legal director for the Mid-Atlantic Innocence Project, said in the orgainzation’s report. “Having the support and confidence of the Commonwealth strengthened Mr. Haas’ petition. We applaud the decision of the Court of Appeals, and appreciate their thorough analysis.”

All copyrights and legal uses attributed to content are located at the article origination: © Daily Wire, He Was Falsely Accused Of Sexual Assault And Spent 23 Years In Prison. He Was Just Fully Exonerated. 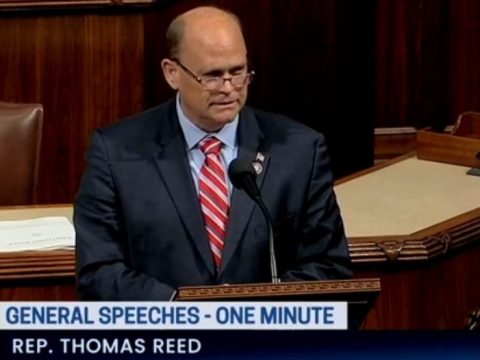 0 79
Republican Rep. Tom Reed Resigns After More Than A Decade In Congress

0 5
'They're Dressed Like You and Me' – In Kyiv, Home to Large Russian Minority, Volunteers Hunt 'Saboteurs'

0 7
Obama’s Defense Secretary: Biden Has ‘Gotten A Lot Wrong,’ ‘Trump Got It Right’ On China 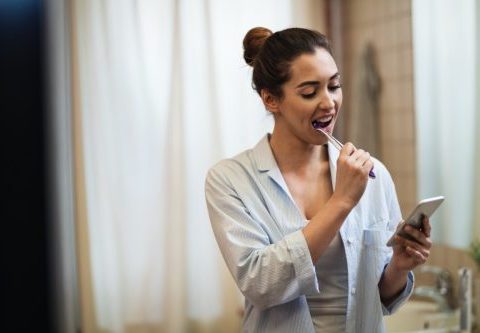