State this month began an investigation into Michael Willis

Colorado this month started investigating allegations made in 2019 against a powerful Democrat-appointed official after the Denver Post started digging into the allegations, the Post reported Monday.

Colorado director of emergency management Michael Willis, who has played a significant role in the state’s response to the COVID-19 pandemic, was “visibly intoxicated” and “struggled to focus on things” as his department responded to a May 7, 2019, school shooting, a state employee told investigators. A different employee also reported that Willis was “wobbly” that day. While both employees originally made their allegations in 2019, the state did not launch an investigation until this month.

This is far from the only allegation against Willis. In the last 18 months alone, the state has twice suspended Willis for “berating female staffers, throwing objects in rage, and intimidating workers to the point they thought it was close to getting physical,” the Post reported. Multiple witnesses told the paper that Willis has repeatedly “been drunk after-hours at industry conferences and nearly fought other attendees.”

Willis “rules by fear,” said the state employee who alleged Willis was drunk on the day of the shooting. “He intimidates. He threatens.”

Willis was appointed in 2017 by then-Colorado governor John Hickenlooper (D.), who made gun violence a cornerstone of his successful 2020 Senate campaign. A state ethics commission found that year that Hickenlooper as governor was guilty of multiple ethics charges. While Hickenlooper is not up for reelection this year, the allegations against Willis may hurt Colorado’s other Democratic senator, Michael Bennet, who is running in November. Colorado is a “top Senate target for Republicans,” Axios reported.

The investigation, which began under Hickenlooper’s successor, Gov. Jared Polis (D.), concluded that the 2019 drunkenness allegations against Willis were unsubstantiated. Willis has denied being drunk on the day of the shooting.

0 11
Another Racism Scandal for John Fetterman 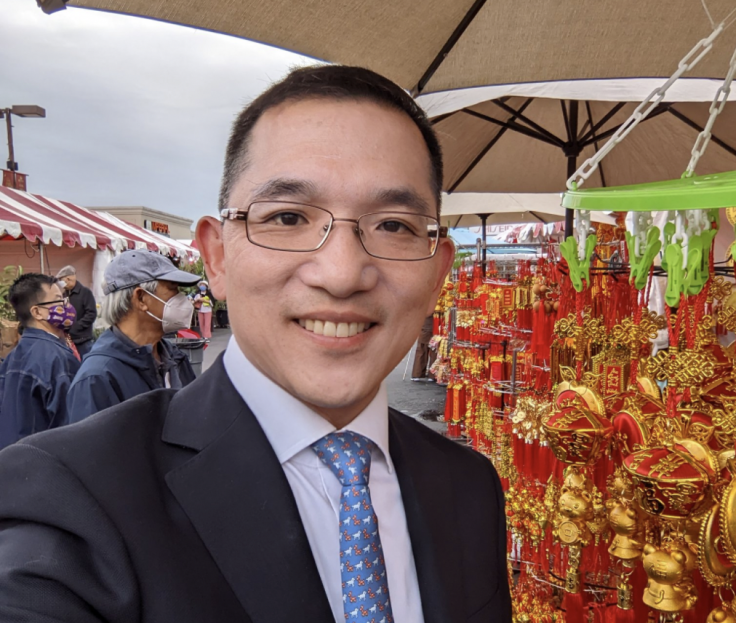