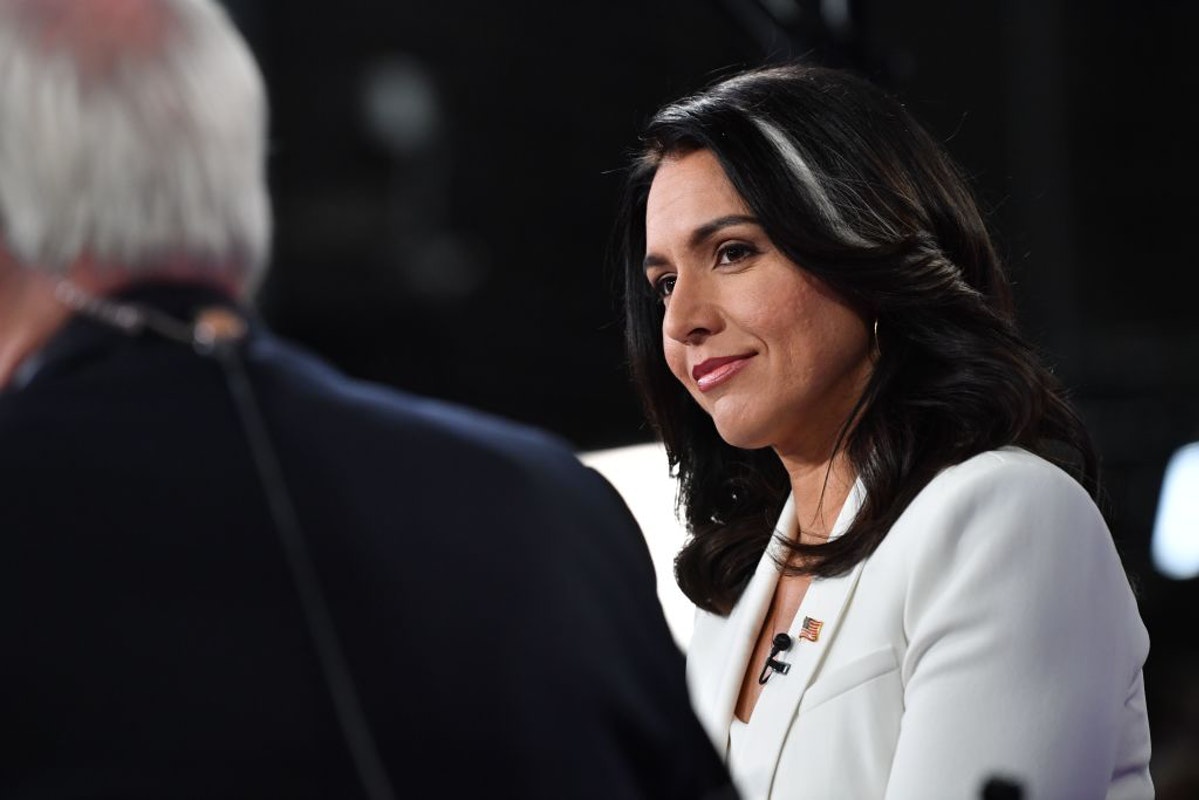 Former Congresswoman Tulsi Gabbard (D-HI) said Wednesday that the main reason so many people want to silence podcast juggernaut Joe Rogan is that “he can’t be put in a box or controlled.”

Gabbard joined Fox News host Tucker Carlson to talk about the many attempts to get Rogan silenced, deplatformed, or at the very least, presented with a disclaimer — and she argued that all Americans should be worried when they see people being censored or being bullied into censoring themselves.

“You know who is for censorship? Weak people are for censorship. I can’t handle what you are throwing at me, shut up or else. Strong people don’t behave that way. Only the weak,” Carlson began as he prepared to introduce Gabbard. “Everybody knows that. They can smell it. And the reason Joe Rogan is successful? Because he’s not weak. That is the truth.”

“It’s hard to imagine they are going to pull Joe Rogan off the air, but you don’t know once the ball starts rolling. What do you make of the attempts to censor Joe Rogan?” Carlson asked.

“It is yet the latest indicator about the real danger we are facing as a society right now in this country, is that this fundamental freedom guaranteed to every one of us as Americans, this freedom of speech, is being threatened,” Gabbard replied. “People are being intimidated, their financial security is being threatened. They are being censored or being intimidated into censoring themselves. This freedom is the fabric of our Constitution, and the fact that this is what we are facing, that the powers that be decide if we don’t like the things that you are saying then we will find a way to silence you and censor you.”

“This is something that every single American should be afraid of because we need to have the confidence in America that we can express ourselves, that we have the freedom to speak without the threat of punishment looming over us,” Gabbard continued. “That right there is literally the difference between living in a democracy or living in a dictatorship.”

“I think that is exactly right and for the White House press secretary to call for censorship from the podium in the White House briefing room is really – I’ve never seen anything like that ever, and I’m 52,” Carlson agreed, noting that Press Secretary Jen Psaki had said just days earlier that Spotify should do more to rein in Rogan.

“I think this is revealing, and I think that is why it was worth talking about,” Carlson added, pointing out that Rogan was hardly a “right-winger” or someone that media could write off as a “scary Q-Anon character.”

“They simply hate him because he asked obvious questions, or am I missing something,” Carlson concluded.

“You are not missing something. He is somebody who is curious, he encourages dialogue. Of course he’s got his own opinions about things, but he can’t be put in a box and he can’t be controlled,” Gabbard agreed. “Again, he is one example – unfortunately, he’s not the only example, there are many others who have experienced the brunt of this punishment who are either attempted to be silenced or censored or have been.”

Gabbard pivoted then to President Joe Biden’s imminent Supreme Court nomination — which he has promised will be a black woman — and argued that instead of focusing on race and sex, Biden should be looking for someone who would be “committed and has a track record of upholding our Constitution. That’s it.”

“I always laugh when you say things because I am like, why do they hate Tulsi Gabbard so much? Because like Joe Rogan, your [a] threat because you defend the essential, the ancient American values that the country was based on. You do it in a very reasonable way that is nonpartisan, and that is the threat,” Carlson said as the interview came to a close. 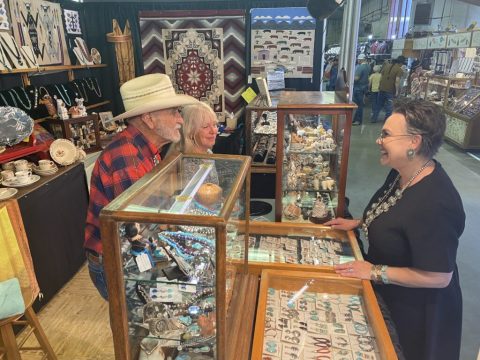 0 52
A ‘Farce’: Here’s What Wyoming Voters Really Think Of Liz Cheney And Her Sham J6 Committee